Some areas could even see a little bit of snow over the weekend, but forecast models don't agree on how much, if any, could accumulate

The Chicago area will likely see above-average temperatures again on Wednesday, but some huge changes are coming, including the chance for residents to see some snowflakes over the weekend as a series of weather systems pass through the region.

Before all of that gets underway, conditions are expected to remain dry Wednesday morning and into the afternoon, with high temperatures climbing into the upper-50s and even into the 60s in some locations, according to forecast models.

Slowly, things will begin to change, as a low pressure system will begin to exert its influence over the area, bringing the chance for showers to the region Wednesday afternoon and into the evening hours.

Rain will begin to intensify late Wednesday and into Thursday, and as it does, temperatures will slowly begin to drop. High temperatures will top out in the 50s again on Thursday, but as the low pressure system finally moves through the area, it will bring with it not just gusty winds, but also much colder temperatures, with a mass of cold air settling over the area behind it. 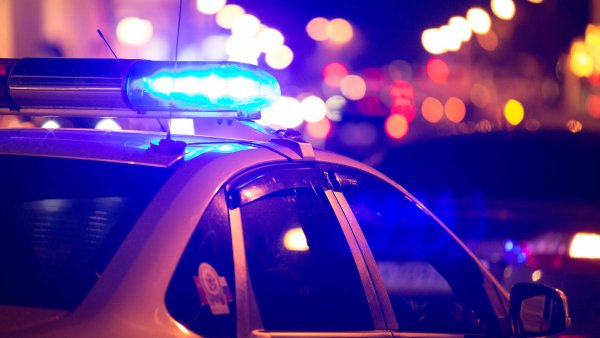 Friday will see high temperatures struggling to hit the 40-degree mark, below average for this time of year in the Chicago area. Things will likely dry out a bit during the morning, but in the evening hours and then into Saturday, another clipper system will arrive, bringing with it the chance for some mixed precipitation.

The chilly temperatures and the chance for mixed precipitation will persist into Sunday, but the chance for some snow, especially in areas directly to the south of Lake Michigan, will also increase. It is unclear whether there will be any accumulation, with the air near the surface rising above freezing, but with the amount of moisture in the air and with breezes coming off the lake, those areas in northwest Indiana could see at least a little bit of snow, according to forecasts.

Elsewhere, a mixed precipitation is still expected, with perhaps an occasional large snowflake or two falling, but evolving forecast models could dictate different types of precipitation, so residents are encouraged to keep a sharp eye on the forecast in coming days.