The Chicago area is set for not one but two rounds of severe weather Wednesday, adding to days of severe storms across northern Illinois and northwest Indiana.

After storms Wednesday morning and early afternoon downed trees and power lines across the area, forecasts show conditions will turn partly sunny, windy and extremely hot and humid before another band of showers and storms moves in yet again.

Much of the area is under an enhanced risk for severe weather this afternoon.

The storms would mark the third straight night of severe weather in the Chicago area, after multiple tornadoes touched down in some suburban communities late Monday and more storms knocked out power for thousands Tuesday.

The storms both nights also caused major damage and flooding. 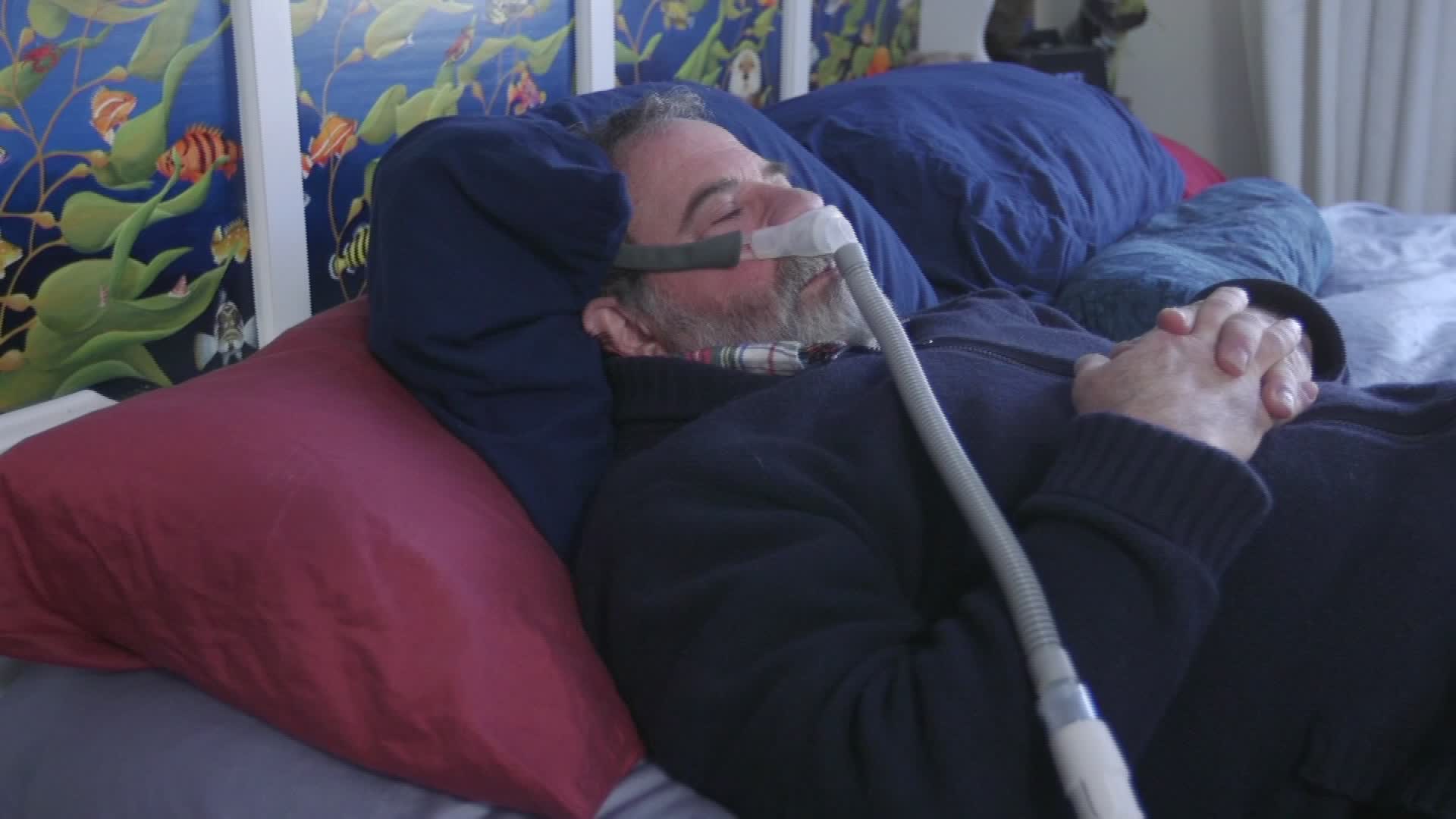 As it did Tuesday, a heat advisory again took effect Wednesday at 12 p.m. across the entire Chicago area, including northwest Indiana, and lasting through 7 p.m.

Things are expected to stay hot once again Thursday.

Thursday starts partly sunny, breezy, hot and humid with scattered showers and storms developing yet again in the late afternoon and evening, some possibly strong to severe. Highs Thursday will be in the upper 80s to low 90s, but will feel like 100 to 105 degrees.

The weekend starts with another chance for isolated showers and storms early Friday, but otherwise partly sunny, breezy, cooler and turning less humid with highs in the low to mid 80s, but cooler 70s along the lakefront.