"It was like the biggest degradation I’ve ever [experienced]. I wish he had just hit me," victim said

A woman riding the Chicago Transit Authority's Blue Line in Oak Park told police she was last week attacked by another passenger wielding a sock filled with human feces.

"He had a sock full of his poop on me," the 21-year-old college student told the Pioneer Press. "It was everywhere; on my face, my hair, my clothes."

The victim, requesting anonymity, said she screamed and tried to follow her attacker, but he escaped up the Austin Boulevard exit and ran northbound on Austin.

The college student, who came to Oak Park six weeks ago to live with a family and provide in-home child care, said she was riding an east-bound train from Oak Park to Chicago when she was attacked.

Oak Park Police Commander Ladon Reynolds said officers responded by searching for the man in and around a gas station at Harrison Street, but did not find him. Reynolds said police retrieved a photo of a "person of interest" matching the description the woman and other witnesses gave. That man was videotaped on the Austin platform.

"We have photos of the offender and we’re seeking to identify him," Reynolds said of images obtained from the CTA. "We’ve reached out to other [police] agencies and have issued a bulletin." 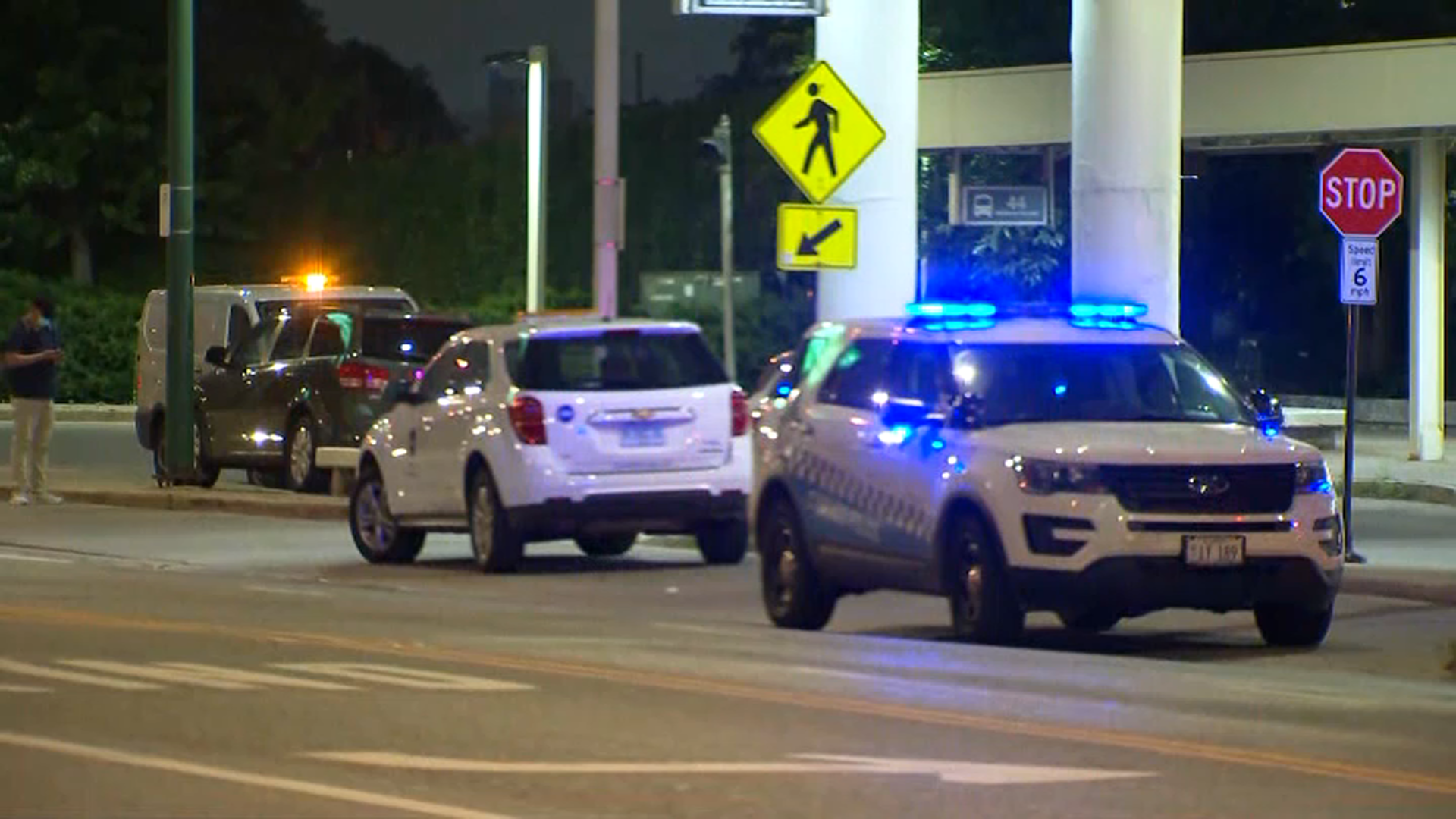 The woman, who said she has a copy of a photo of her assailant taken by a CTA security camera, described her assailant as a black man no older than mid-20s, average build, with facial hair above the mouth and on the chin. She said he wore a hooded sweatshirt and ball cap that partly obscured his face.

She expressed utter disgust and outrage.

“It was like the biggest degradation I’ve ever [experienced]. I wish he had just hit me,” she said, because she thinks that would have been less traumatic.

"The worst part is nobody had anything to wipe my face with," she said. She managed to find some newspapers before paramedics arrived. The paramedics gave her towels and water.

"They really aren’t prepared for a situation like that,” she said.

The woman said she and her assailant never exchanged a word, and she can’t understand his reason for the assault.

She said she still rides the CTA, but is more attentive now.

"I just want people to pay attention on the train," she said. "I try to check the people around me."

Editor's Note: Commenting has been disabled for this article.