What Is Red Bull BC One?

It takes more than just dance moves to get to the big show in Rio.

Legs flail wildly. Arms pop, then lock. There's a rhythm to the movements and a beauty that's undeniable.

What's that your watching? It's world-champion-level break dancing, and it's coming to Chicago.

The Red Bull BC One series, the world's preeminent 1-on-1 break dancing battle competition, stops in Chicago July 21, 2012 on it's way to the finals in Rio this December. 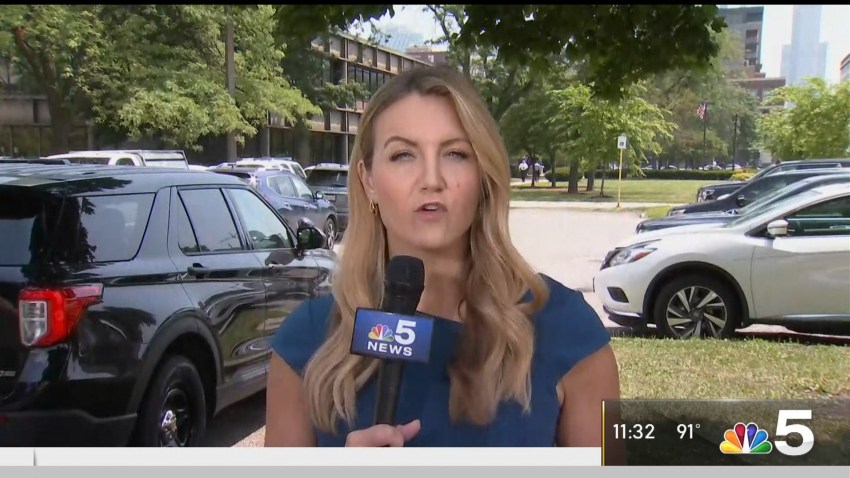 Police Respond to Another Weekend of Fatal Gun Violence 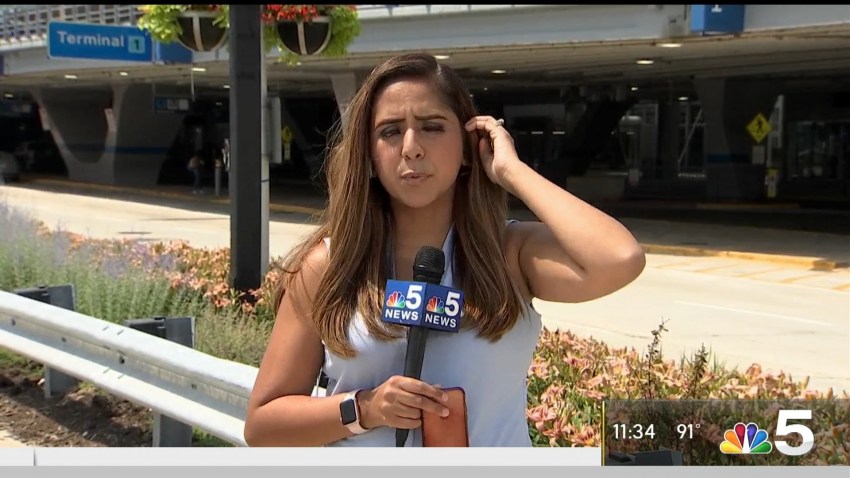 Chicago will play an important role in the dance competition. Dancers will gather at the Aragon Entertainment Center for a "Cypher" round in Uptown and go at it with their best B-Boy moves in an effort to win a spot in the regional qualifiers, and a path to the finals.

But it takes more than just dance moves to get to the big show in Rio.

"Extraordinary artistic skills, an outstanding character, and a good reputation in the community are the success formula to get selected as a dancer for the Red Bull BC One," reads a post on the Red Bull BC One page.  "The challenge lies in finding influential dancers from all continents ready to set new standards and show state of the art breaking. B-Boy battles have their roots in 1-on-1 competitions. During the past 15 years these 1-on-1 battles have been pushed to the background as crew competitions became more popular at the big events."

Read more about the Red Bull BC One series here.