Michigan’s secretary of state tried to ban the open carrying of weapons near polling stations and vote-tallying centers, but the order is tied up in court

The most turbulent and norm-breaking presidential election of a lifetime has led to an extraordinary spectacle in the United States over the past three days: armed protesters gathering nightly outside offices where local workers are counting the votes that will decide who wins the White House.

Some carry shotguns. Some have handguns. Often, they carry black, military-style semiautomatic rifles.

The protesters with weapons are a small minority of the demonstrators. There have been no reports of anyone getting shot, and the laws in Arizona, Nevada and Michigan — where guns have been seen outside vote-tabulation centers in recent days — allow people to openly carry firearms in public.

But in a nation increasingly inured to weapons at rallies -- most often carried by right-wing demonstrators, though also sometimes by left-wing protesters — experts warn that the guns create a dangerous situation that could be seen as intimidation or tip easily into violence.

“The more we see, the more people see it as a normal reaction — even though it’s not. There’s nothing normal about it," said Cynthia Miller-Idriss, a professor at American University who studies extremism. “The potential for violence becomes normalized."

The armed protesters have shown up at the vote-counting centers in response to groundless accusations from President Donald Trump that the Democrats are trying to steal the election. No serious irregularities have been reported.

Elections officials in several states where Democrat Joe Biden was ahead said the anger outside their doors made them fear for the safety of their employees. 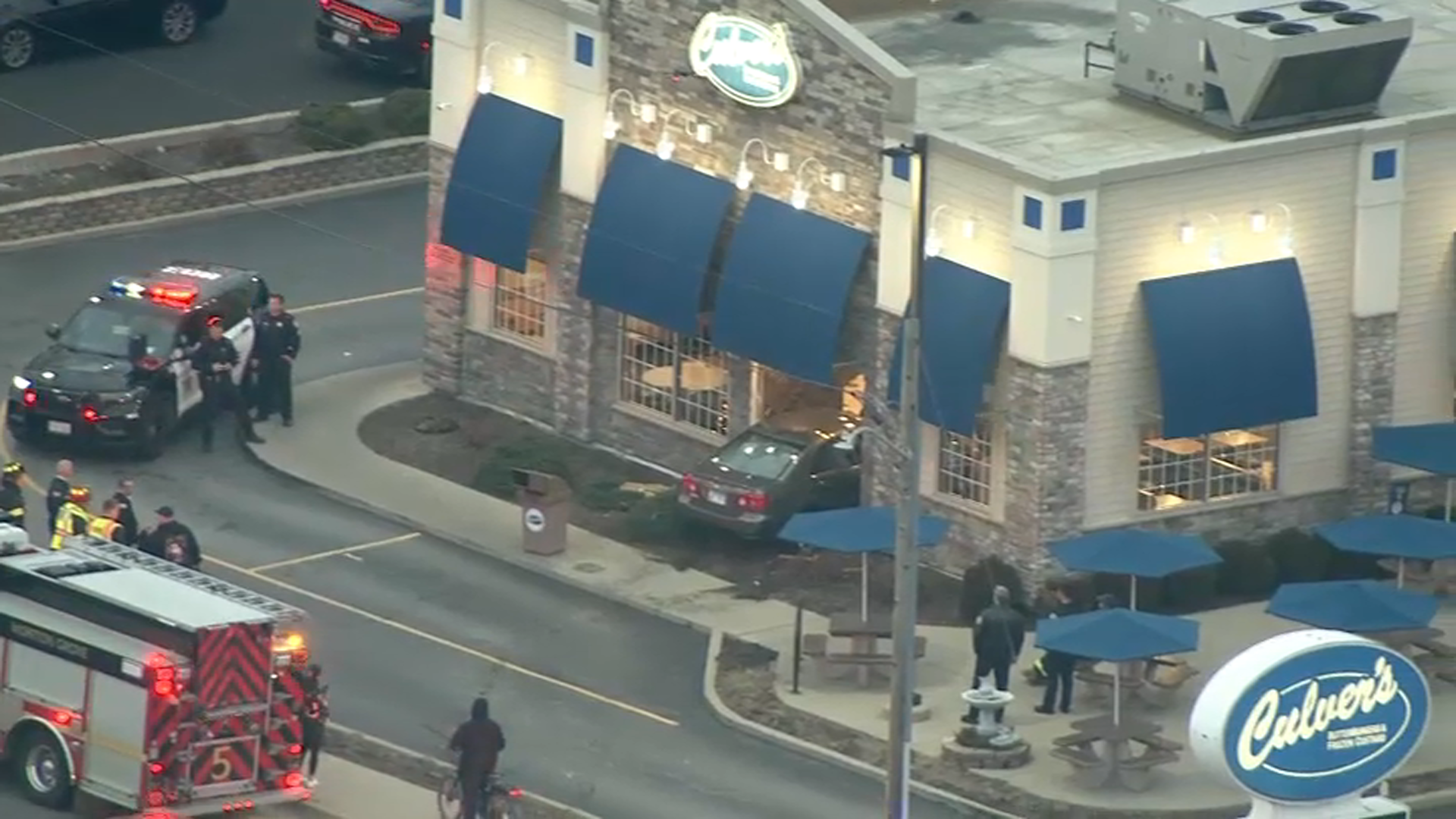 Those carrying weapons insist they are keeping the peace.

“I’m here to protect a peaceful protest,” said Keith Owen, who carried a black, semiautomatic assault rifle and wore a handgun in a holster strapped to his leg. His vest held extra ammunition. He described himself as a veteran who served in Afghanistan and now lives in Arizona.

He was among roughly 100 Trump supporters gathered for a third straight day Friday in front of the Phoenix elections center, where hundreds of workers were processing and counting ballots.

“Arrest the poll workers!” the crowd chanted, demanding four more years in office for Trump. Sheriff’s deputies kept protesters in a “free speech” zone away from the entrance to the building.

In Detroit, dozens of Trump supporters returned to the streets Friday outside the city’s convention center, where election workers counted ballots.

“Stop the steal!” the protesters chanted. Some carried signs that read, “Make Elections Fair Again” and “We Love Trump.” Police cordoned off streets leading to the building and maintained a close watch on the protest.

The county treasurer in Detroit, Eric Sabree, said he had closed his office because of threats. In a statement, Sabree said the decision was made “in the interest of the safety of taxpayers and our staff” and because of “credible information” from the sheriff’s office.

In October, Michigan’s secretary of state tried to ban the open carrying of weapons near polling stations and vote-tallying centers, but the order is tied up in court.

“Michigan voters have the right to vote in person on Election Day free from threat and intimidation,” Michigan Attorney General Dana Nessel said in a statement when the order was announced. “An armed presence at the polls is inconsistent with our notion of a free democracy.”

About 100 people gathered Friday at a vote-tabulation center in Las Vegas for a pro-Trump demonstration, with at least two men in fatigues seen carrying rifles that hung from shoulder straps. At least 20 uniformed officers standing nearby watched the demonstrators.

In Philadelphia, two men with handguns were arrested Thursday night near the convention center where the vote-counting was going on.

The men, ages 42 and 61, had driven up in a Hummer from Virginia and did not have permits to carry the weapons in Pennsylvania, police said. A military-style rifle and ammunition were found inside their vehicle, Police Commissioner Danielle Outlaw said. The car had a window sticker for the right-wing conspiracy theory QAnon.

District Attorney Larry Krasner did not say why the men had come to Philadelphia but said there were no indications they were part of an extremist group.

Weapons have become an increasingly common sight over the past year across the U.S., amid widespread protests for racial justice and anger over coronavirus restrictions. Armed demonstrators have protested COVID-19 lockdowns at the state capitols of Wisconsin and Minnesota and outside small businesses in Texas. Groups of armed men walked repeatedly through downtown Raleigh, North Carolina, insisting they were just out for exercise.

In Michigan, armed demonstrators angry about COVID-19 restrictions went into the state Capitol building earlier this year, standing in the Senate gallery and looking down on lawmakers.

Miller-Idriss said the protesters often see themselves as heroes “called to action in a moral way, to react against tyranny, against traitors.”