The collision was reported before 4 p.m. near Ridge Road.

The collision was reported at 3:40 p.m. on the interstate near Ridge Road.

Traffic was initially backed up several miles, to the eastbound Three Rivers Rest Area, according to the Total Traffic and Weather Network.

As of 5:20 p.m., the left eastbound lane had reopened, however drivers were still encouraged to avoid the area. 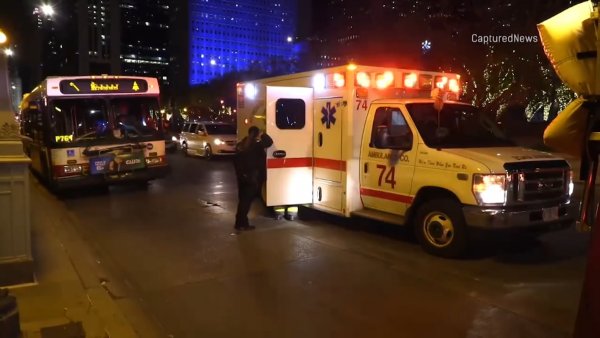 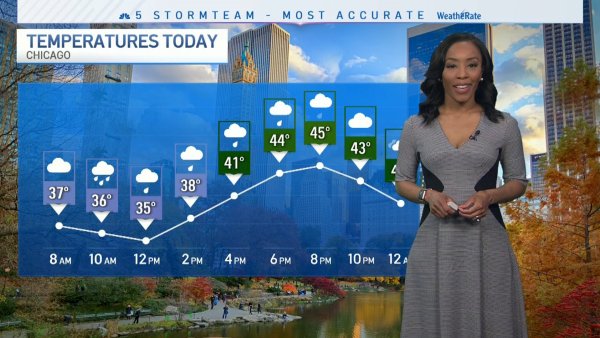 A Lifestar medical helicopter landed on the highway and transported one person from the scene, as shown in footage from Sky 5. That person sustained serious injuries, Illinois State Police said.

It wasn't immediately known if anyone else was injured.