3 Charged in Connection With Police Shooting on Lower Wacker Drive

Three men have been charged, one with attempted murder, in connection with a police shooting on Lower Wacker Drive Wednesday night in the Loop.

Edgardo Perez, 24, was charged with a felony count of attempt first-degree murder, unlawful use of a weapon and a misdemeanor count of criminal trespassing in a vehicle, Chicago police said.

The shooting happened just before 9 p.m. in the 200 block of East Lower Wacker Drive, police said. Surveillance video shows officers attempting to conduct a stop of an alleged stolen Honda Accord.

As an officer gets out of his vehicle, the Accord backs up and hits a black sedan behind it, and the shooting between officers and individuals inside the vehicle appears to begin.

The shooting stops, but the officers keep aiming at the car while other officers arrive at the scene, according to the video.

While officers get people in nearby vehicles to safety, the two front doors of the Accord open. The driver rolls onto the pavement and lies on his stomach. The front passenger is pulled from the car and lies on his back, his arms splayed. The video ends there. 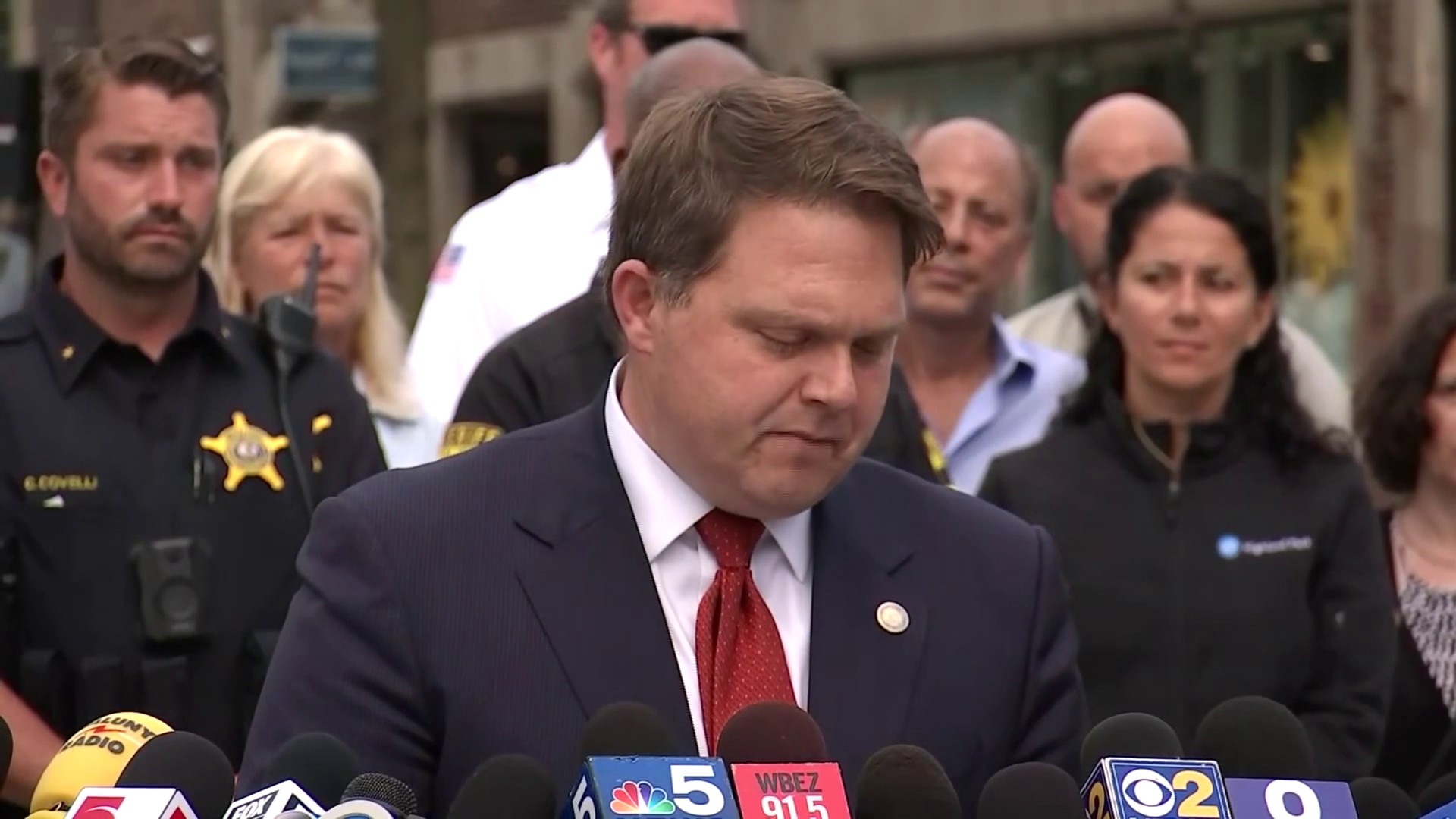 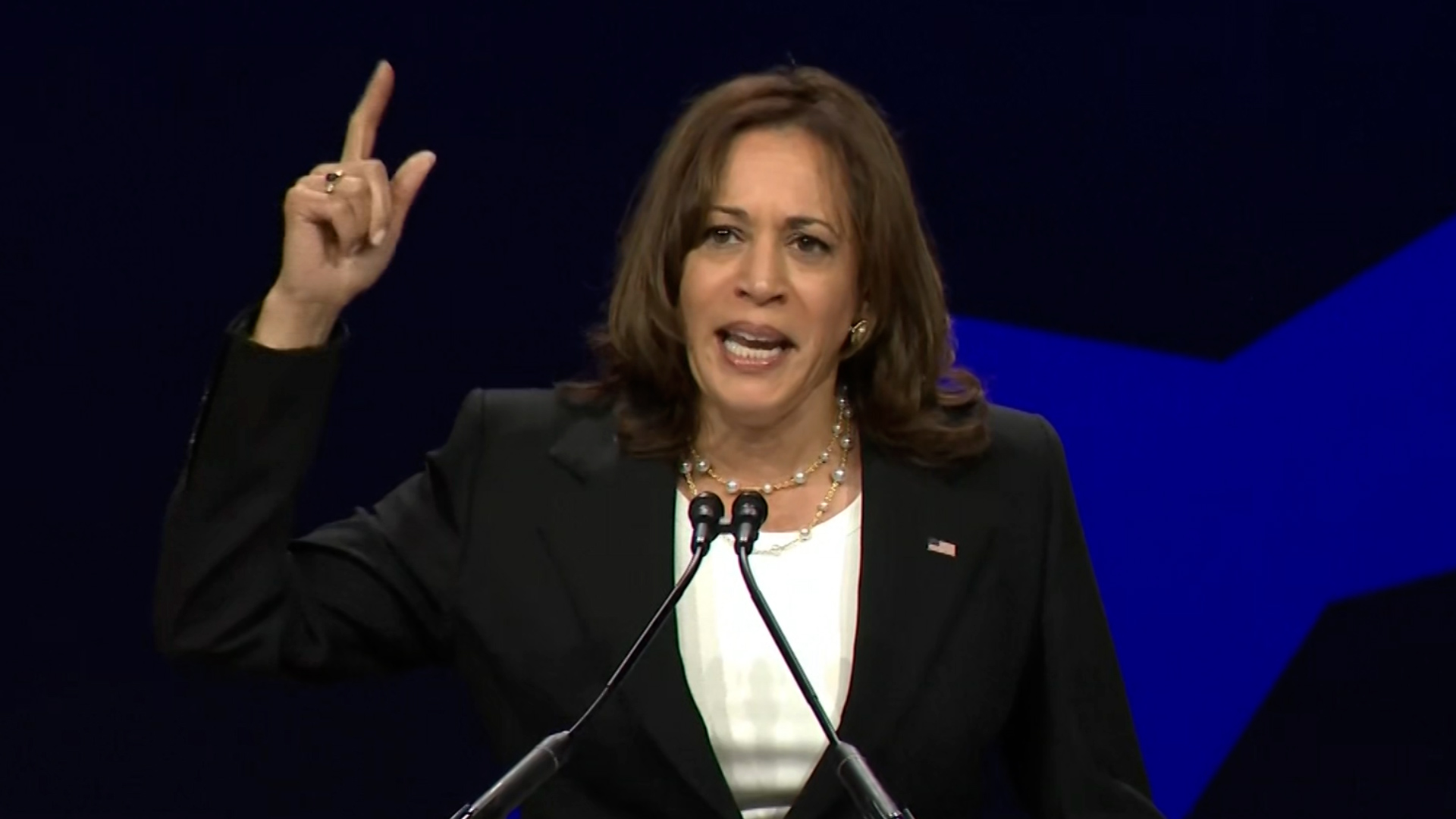 Perez was struck by gunfire, and taken to Northwestern Memorial Hospital for treatment, police said. Sanchez and Centeno were taken into custody at the scene.

The group is due in bond court Friday.