Home Run Inn has grown to 10 locations around the Chicago area, along with its frozen pizzas in stores nationwide

Those who grew up on Chicago's Home Run Inn pizza can thank Mary Grittani.

After running a tavern in the city's South Lawndale community, for more than 20 years, she and her son-in-law, Nick Perrino, opened a pizzeria in the same location in 1947.

“Story goes, my grandfather couldn’t speak English, he was from Italy, ball from across the park broke the window, he yells ‘home run’ so it became the Home Run Inn – the Home Run Inn Tavern,” said Perrino’s grandson and Home Run Inn President Dan Costello. “He starts making it, to give away, so we used the pizza in the early days as popcorn, to kind of have people come in, enjoy and eventually people started coming in and asking for it.”

The old building had to be completely redone, even though it still has the tiffany lamps upstairs, so now the pizzeria can be even more efficient when making their tavern-style pies.

“The whole purpose of the pizza was to give it away, so they’d cut it up into small pieces, put it on cocktail napkins instead of plates just to have people sample it, so that was how it was used to draw people into the tavern," Costello said. "So a lot of pizza places will make their dough, use it the same day; our dough in our restaurants typically have a 48 hour age to it. So it just allows the fermentation, it builds flavor."

The crimping, kind of like Barnaby’s on the North Shore, is a nice touch too. Thin, seasoned tomato sauce; pinched-and-pressed sausage, handfuls of shredded mozzarella, weighed for consistency, and then baked on a conveyor oven until bubbling and golden brown.

As part of Home Run Inn's 75th anniversary this year, the company wanted to give back to the community, so they reached out to the city of Chicago's Department of Family Support Services. 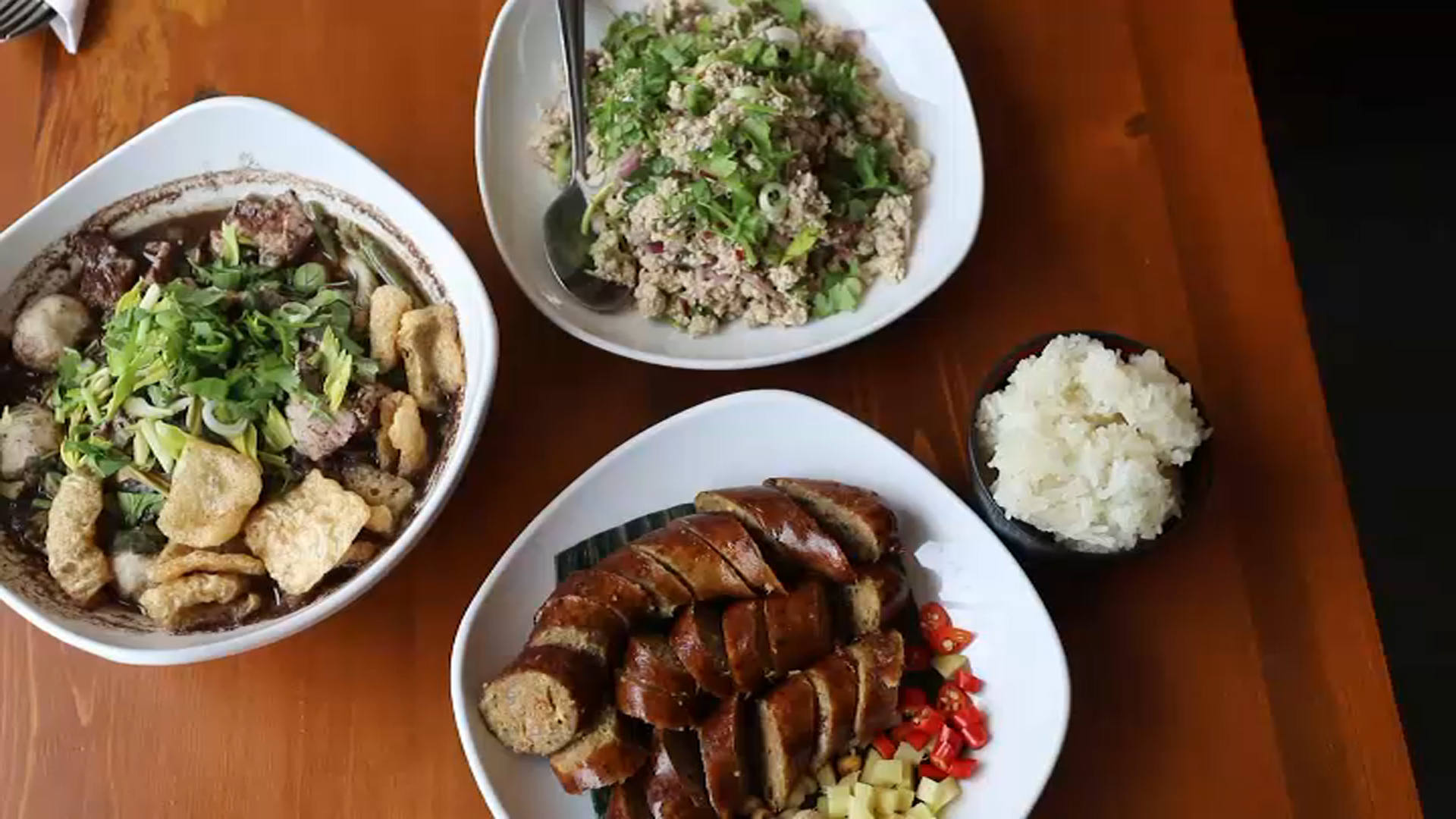 the food guy 23 hours ago

The Food Guy: Dishes and Flavors of Thailand 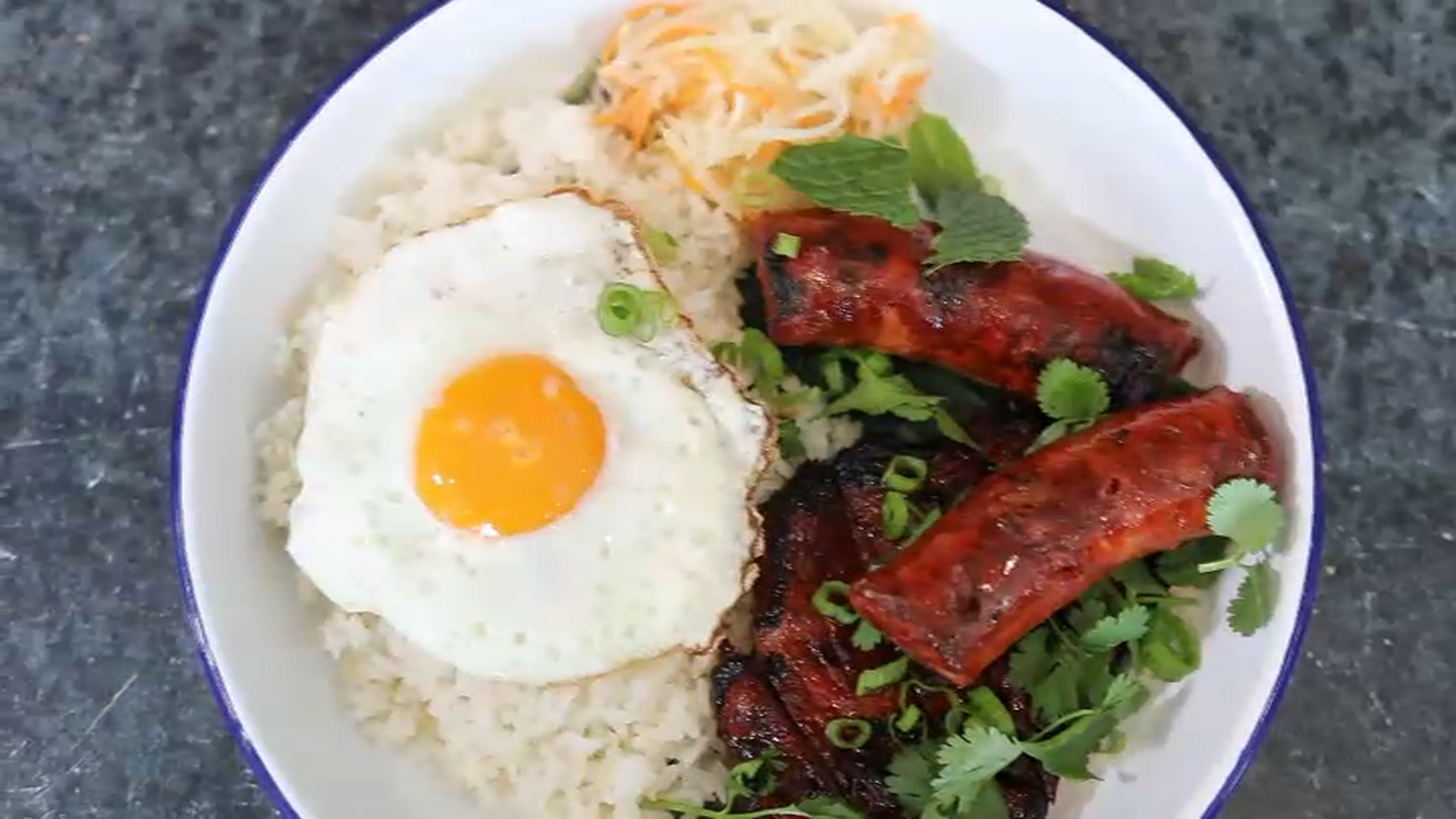 The Food Guy: Kasama – A Restaurant With 2 Distinct Personalities

“And she coordinated with them to give away 10,000 of our pizzas over a four, five-month span. We’re gonna take it through October, organizations like early childhood development, senior centers and the homeless throughout Chicago, working with the city to make sure we can get those distribution points working well,” Costello said.

The pizzas are available all over the country in frozen food sections, but Costello says they’ve never forgotten about the community that’s supported them over the years, which is why they wanted to return the favor.

“I think at the end of the day it’s the right thing to do,” he said.

Home Run Inn has grown to 10 locations around the region, along with its frozen pies in grocery stores nationwide.

Here's where you can go to taste the tavern-style pizza: