Two men agreed to settle an argument with their fists last week on the West Side, but prosecutors say one of them grabbed a weapon instead.

“The allegation is that you brought a knife to a fist fight,” Judge Mary Marubio told Patrick O’Reilly, 26, before denying bail Monday on murder charges.

O’Reilly killed Estevan Lopez, 47, after the two began arguing during a night of drinking at an apartment in Belmont Central last Thursday, Cook County prosecutors said.

O’Reilly, who was staying in the apartment in the 4000 block of West Monroe Street, was there with his friend, the friend’s mother and her boyfriend, Lopez, prosecutors said.

Lopez and his partner began arguing about a bus card, and Lopez started insulting everyone else in the room, prosecutors said. That’s when O’Reilly started arguing with Lopez. The pair agreed to go the backyard and fight over it.

Lopez went outside unarmed but O’Reilly grabbed a kitchen knife on his way out and stabbed Lopez in his chest, prosecutors said. O’Reilly allegedly returned, washed the knife in the kitchen sink and left.

Prosecutors noted that Lopez was unarmed and had both arms at his side when he was attacked. 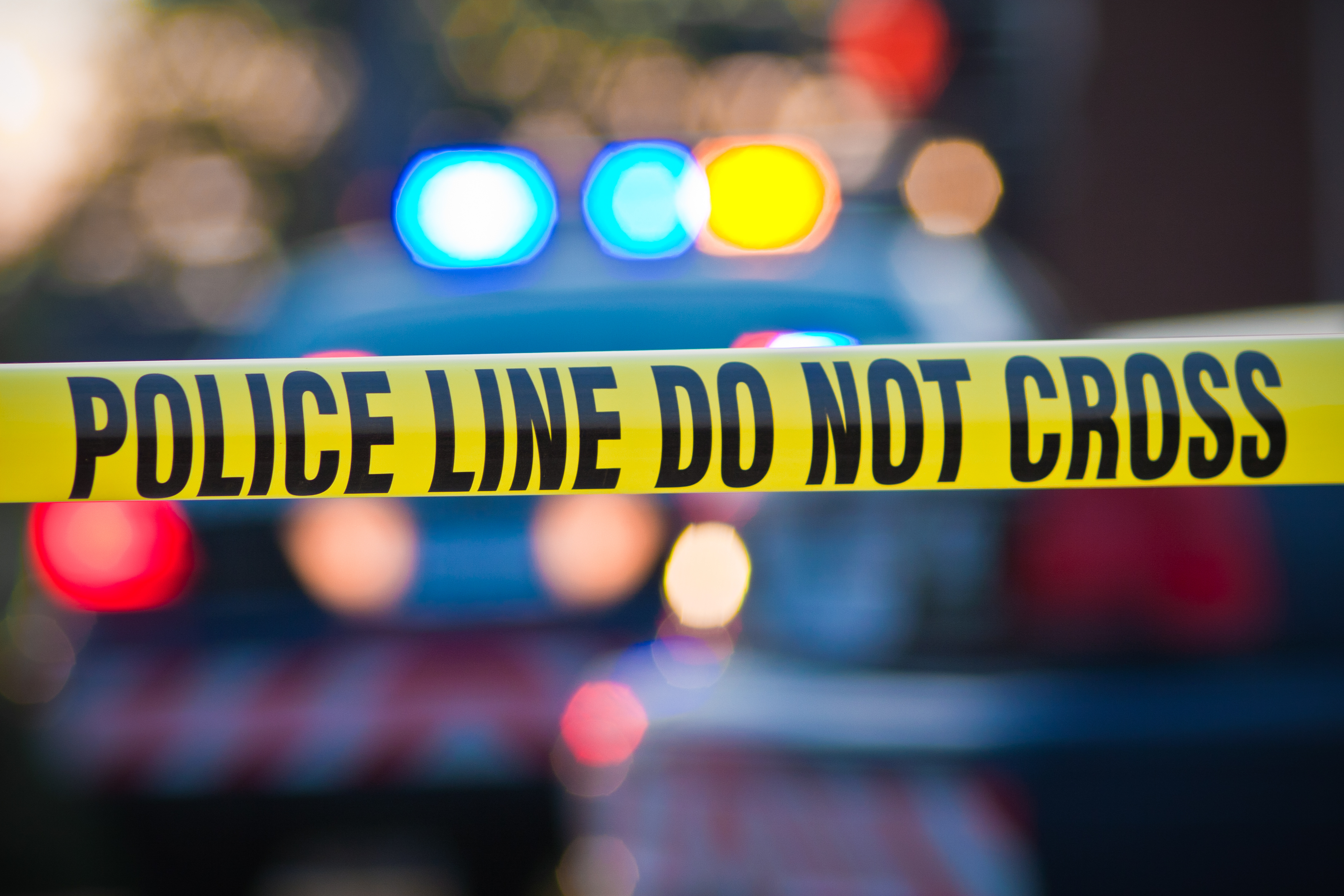 West Side 27 mins ago

Lopez’s girlfriend and her daughter both saw the murder and called 911. Lopez was taken to Mount Sinai Hospital and pronounced dead.

A day later, O’Reilly crashed a BMW into a parked car in the 3900 block of South Prairie Avenue in Bronzeville and was arrested on a DUI charge, police said.

O’Reilly has lived in the Chicago area his whole life, and has most recently worked as a mechanic, his attorney said.

He has a pending gun case in DuPage County, prosecutors said.