In a shocking development, Chicago White Sox catcher Yermín Mercedes has announced that he is stepping away from the game of baseball.

Mercedes, who took the baseball world by storm with his early season heroics for the White Sox, cooled off considerably after that red-hot start, and was ultimately sent down to Triple-A Charlotte in early July.

“To everyone who as a human being I failed, I apologize, and thus I walked away from baseball for a while,” he said. “God bless you. It’s over.”

Mercedes burst out of the gate to start the season, collecting base hits in his first eight at-bats of the season. He slugged three home runs and drove in 10 RBI’s in his first 10 games with the White Sox, and kept his batting average above the .400 mark for the entire month of April.

After that he began to cool off considerably, ending his stint with the White Sox with a .271 batting average, along with seven home runs and 37 RBI’s.

Mercedes exited Wednesday's Knights game in the sixth inning, according to reports.

In a statement issued to media, the White Sox said that they are "aware" of the post, but say that Mercedes is still on the team's active Triple-A roster.

"At this point in time, the White Sox have not received any official notification from Yermín concerning his future plans," the team said, according to MLB.com's Scott Merkin and other reporters. 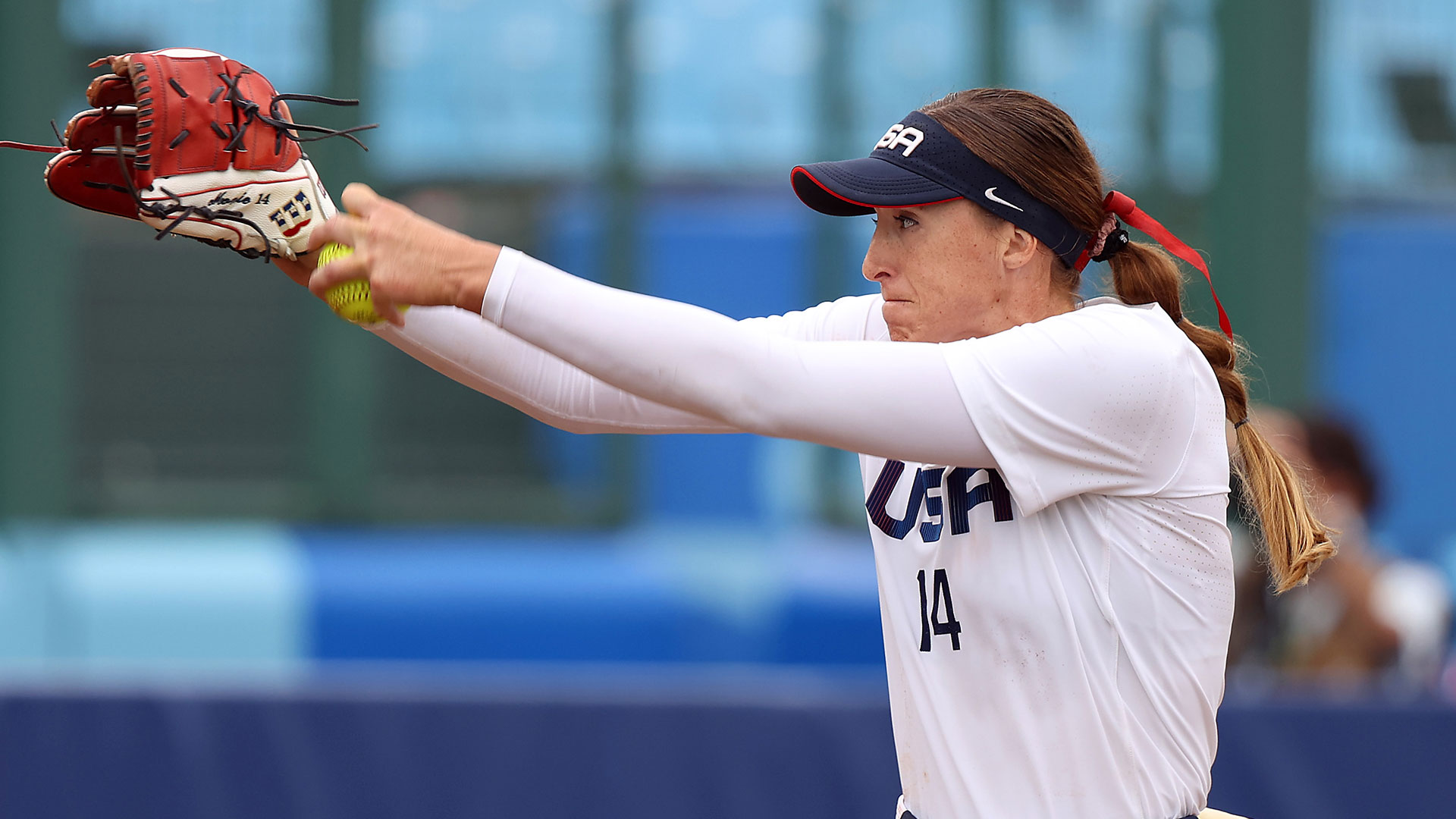 How to Listen to NBC Olympics Podcasts