MickyD's to Offer Wi-Fi For Free

Starting next month, McDonald's restaurants across America will stop charging for Wi-Fi access in a bid to lure more customers into their stores.

Until now, the Oak Park-based hamburger giant charged $2.95 for anyone who wasn't an AT&T customer. Now, it won't matter if you have an Internet connection at home or not. Order a Big Mac, and you can Google its calorie count for free.

McDonald's may be trying to one-up Starbucks, which last month announced regular customers would have to make several purchases before getting Wi-Fi for free, according to Wi-Fi Net News. 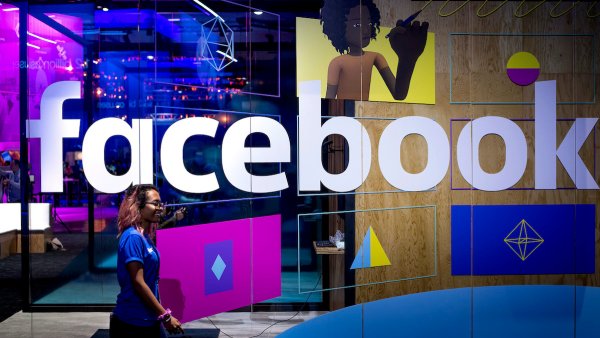 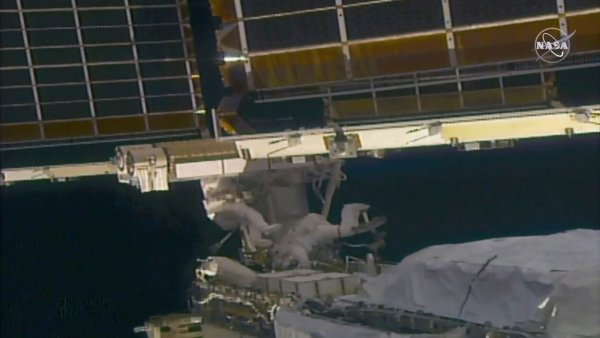 The webzine went on to speculate that McDonald's move to free Wi-Fi, along with Google sponsoring more free wireless at airports across the country, may push other big businesses to follow suit.