Workers at an Amazon warehouse in Chicago have voiced outrage at the company after the facility offered employees “an authentic meal” of chicken and waffles in celebration of Juneteenth.

The facility, known as DCH1, notified employees on Thursday that it’s “honoring the Black community by supporting local Black businesses” and would offer employees chicken and waffles on Juneteenth, according to a document obtained by CNBC. The document appears to have been advertised on a TV in the facility’s break room.

Juneteenth commemorates the day in 1865 that Texas slaves received news of their freedom, two years after the passage of the emancipation proclamation.

In a private online group for Chicago Amazon workers, employees said they were angered and insulted by the “racist form of celebration.” Others said Amazon could have shown support for Black workers by designating Juneteeth as a paid company holiday. 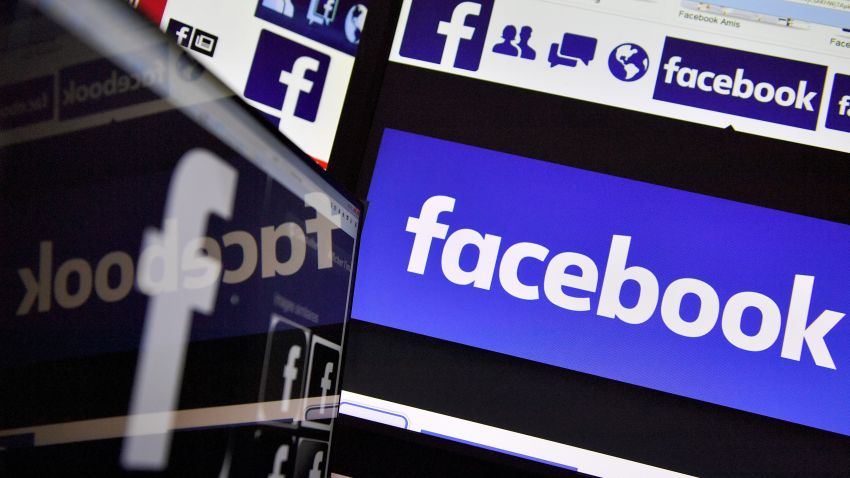 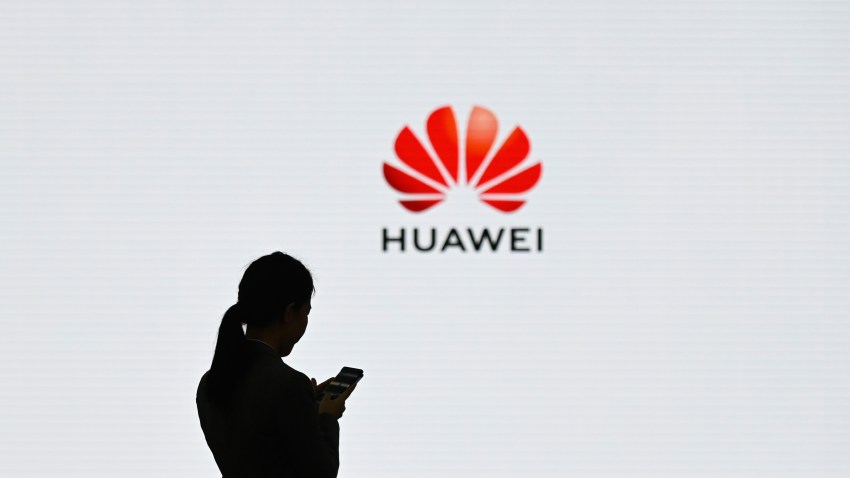 Huawei: Smartphone Chips Running Out Under US Sanctions

“So much for supporting your Black/African American employees,” one post read. “Where’s the Solidarity in that? We demand a paid holiday, not some damn chicken.”

An Amazon spokesperson told CNBC in a statement: “The leader who put on this event had good intentions to honor Juneteenth by supporting a local small business owned by a member of the Black community. After receiving soe feedback from team members at the site, they’ve since decided to remove the sign in question.”

Amazon said the choice of venue and the poster were made by diverse local leadership, including the facility’s site leader, who is Black. The business is one of employees’ favorite restaurants, so they felt it was appropriate to show support on Juneteenth.

Calls have recently intensified for Juneteenth to be considered a federal holiday. In lieu of that, companies including Nike, J.C. Penney, Target, Twitter and Square made Juneteenth a company holiday.

In a memo to employees Tuesday, Amazon CEO Jeff Bezos encouraged employees to cancel all meetings on Friday to honor Juneteenth, adding that the company would offer a “range of online learning opportunities” throughout the day.

On Friday, Amazon honored Juneteenth in a tweet and said it’s “committed to helping build a community and workplace where everyone can live with dignity and free from fear.”

“I just think it’s insincere,” Clack said. “It’s no secret that a large portion of that workforce is Black.

“The way that Amazon could come through for some of its workers would be to fix issues with safety and working conditions, which are things that people have asked to be addressed,” he added. Tensions have been growing between Amazon and warehouse workers, with employees claiming the company hasn’t done enough to protect them from the coronavirus.

In recent weeks, Bezos has shown support for the Black Lives Matter movement in a series of Instagram posts, in which he called out angry customers who criticized the company’s show of solidarity with protesters. Earlier this month, Amazon announced it will donate $10 million to social justice organizations. The company also tweeted that the “inequitable and brutal treatment of Black people” must stop.

While Amazon was applauded for supporting the Black Lives Matter movement, it has also faced some criticism. Amazon announced last week it was putting a one-year moratorium on police use of its facial recognition software amid concerns the technology has racial and gender bias. Lawmakers are now urging Bezos to disclose whether the moratorium includes federal enforcement agencies, along with other information about how it’s used.

Additionally, more than 1,000 police departments across the U.S. have partnerships with Ring, the smart doorbell security company owned by Amazon.

Amazon warehouse workers in Queens, New York and Richmond, California plan to hold vigils on Juneteenth to honor the lives lost to police brutality, as well as workers who’ve died from the coronavirus. Amazon has declined to disclose how many warehouse employees have died from the coronavirus, but has confirmed nine deaths. The company also hasn’t provided a total number of workers who have fallen ill from the virus, though one estimate from Jana Jumpp, an Amazon worker in Indiana, pegs the total number of cases at 1,000 employees nationwide.