The owners of an Uptown restaurant must pay back an emergency grant due to violations of federal labor law, state officials confirmed this weekend.

According to the Illinois Department of Commerce and Economic Opportunity (DCEO), the owners of Tank Noodle must pay back the $150,000 business interruption grant that it received from the state of Illinois due to those violations.

“After a review of Tank Noodle’s grant, DCEO has found them in violation and has requested the return of the award,” state officials said in a statement.

According to the statement, DCEO is working with the businesses’ owners to “develop a payment plan to recover” the monies awarded in the grant.

Earlier this year, the owners of the restaurant were forced to pay back nearly $700,000 to employees after an investigation found the popular eatery had forced servers to work for tips only, and had failed to pay out overtime wages to several employees.

The United States Department of Labor said the eatery would have to pay back more than $697,000 in back wages to 60 employees as a result of the investigation.

That violation of federal labor law caused the DCEO to review the BIG grant that the restaurant had received. That grant, designed for businesses to help with expenses during the coronavirus pandemic, will now have to be paid back by the restaurant’s owners, DCEO says. 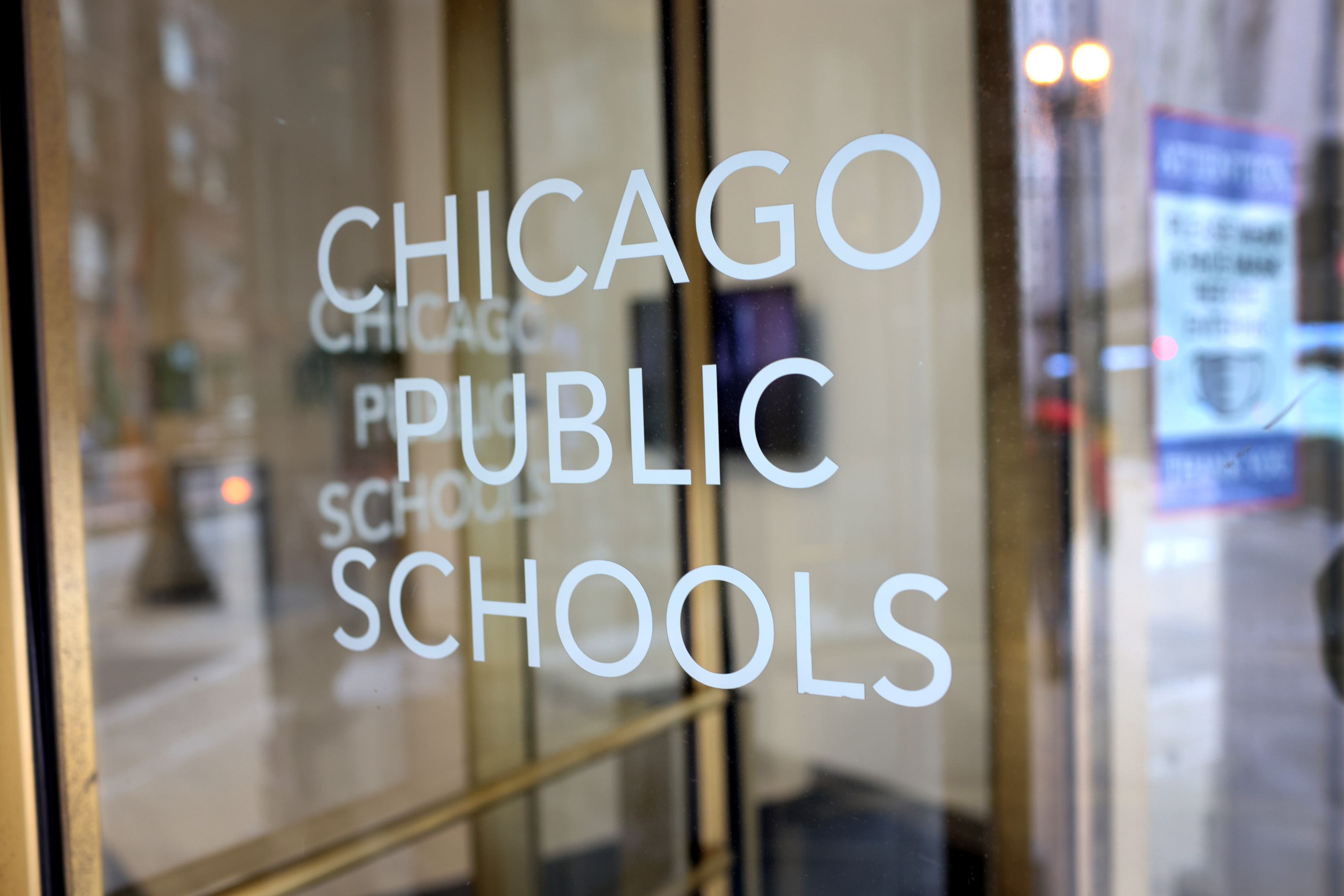 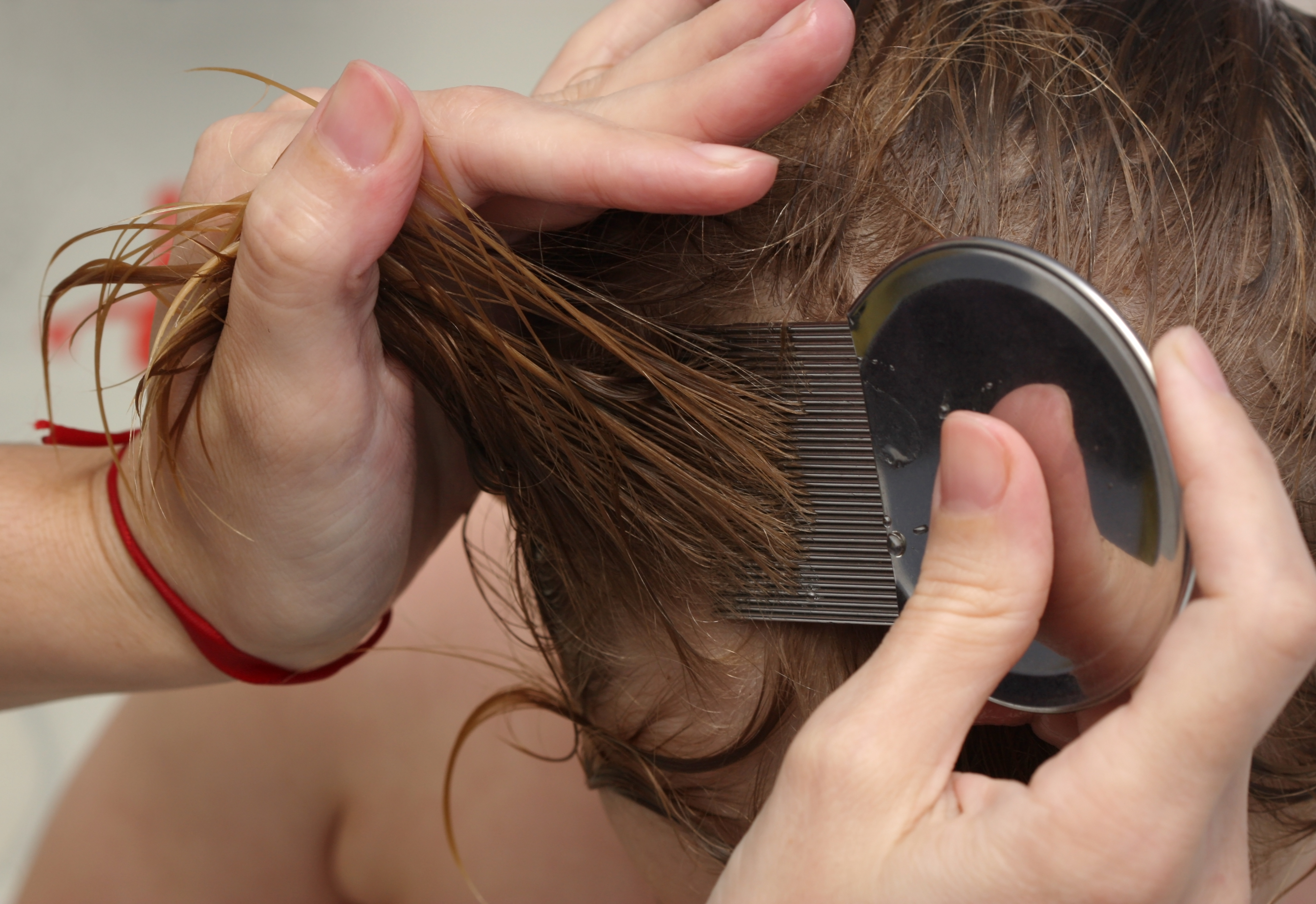 The restaurant also came under fire on social media earlier this year after several members of the family that owns Tank Noodle had attended a rally outside the White House that preceded the armed riot that occurred at the Capitol on Jan. 6.

The owners of the restaurant had reported receiving death threats, but said that they left the rally after it concluded and that they weren’t involved “in the disgraceful actions that took place at the Capitol.”