Chicago police have released surveillance footage and photos of five persons of interest in connection with a shooting that left a man dead and four others injured at a restaurant in the city’s Morgan Park neighborhood Saturday.

According to police, the victims were sitting outdoors at a restaurant in the 11600 block of South Western at approximately 1:50 p.m. when an SUV pulled up to the scene. Several individuals then got out of the vehicle and then opened fire, striking five victims.

One of the victims, a 31-year-old man, was shot multiple times, and he was pronounced dead at the scene. The man was apparently the target of the shooting, police said.

Three other victims were injured in the shooting, and were all taken to local hospitals.

Chicago police detectives said they are considering several motives related to the shooting Sunday outside a pancake house in Chicago and say there is a possibility they will release video from the shooting to help identify suspects. NBC 5's Christian Farr reports.

-A teal hoodie with light-colored jeans and multi-color shoes

-A black hoodie with blue jeans and black shoes

-A yellow hoodie with a black baseball cap

All five persons of interest were wearing facial coverings during the shooting, police said.

Anyone with information on the shooting is encouraged to call Area 2 Detectives at 312-747-8271, or to submit a tip anonymously to cpdtip.com. 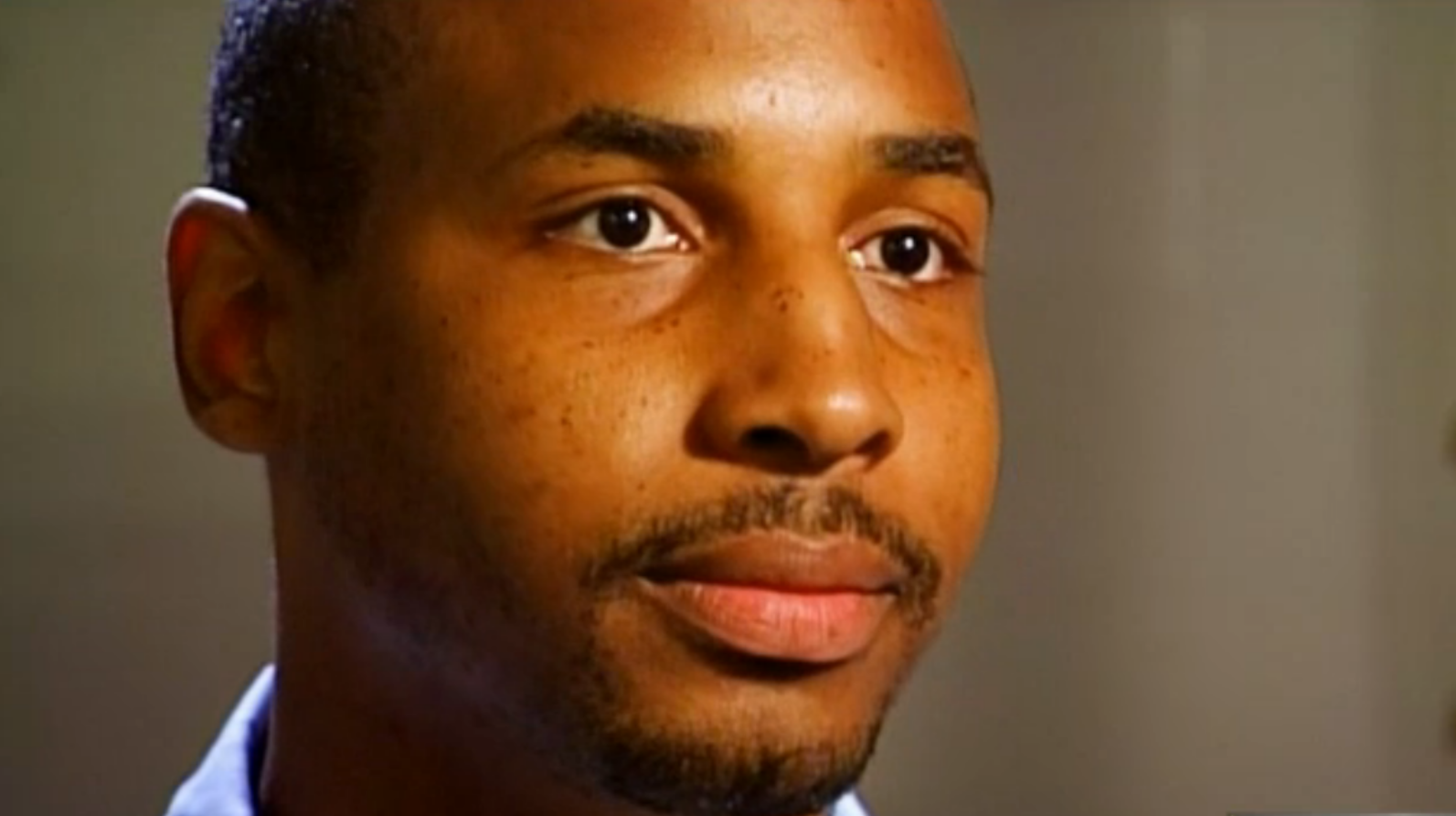 Race in Chicago: One Man's Fight For Redemption 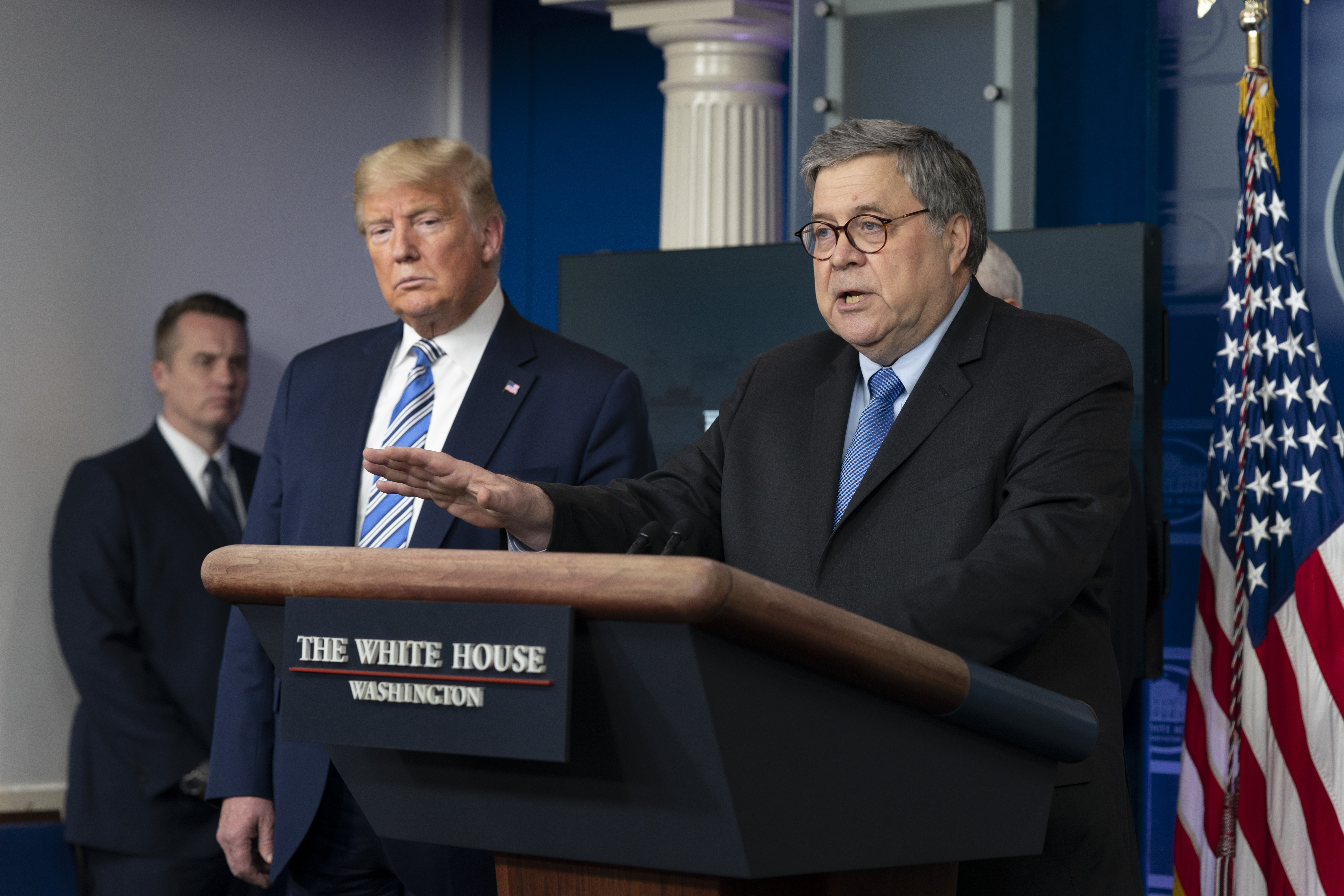