World Triathlon approved a new policy that will allow transgender women to compete in the sport, the organization announced on Wednesday.

According to the organization, the policy states that, “To compete in the female category in an Elite or Age-Group triathlon competition, a transgender athlete must demonstrate that the concentration of testosterone in the athlete’s serum has been less than 2.5 nmol/L continuously for a period of at least 24 months. Also, at least 48 months must have elapsed since the transgender athlete has competed as a male in any sporting competition.”

This announcement comes after other global sporting organizations in recent months adopted new policies that either barred or allowed transgender athletes to participate in their respective sports.

FINA (International Swimming Federation) and the International Rugby League were among the organizations that restricted transgender athletes from participating.

On the other hand, the International Cycling Union, for example, allows participation, though athletes transitioning from male to female have to be on low testosterone for two years now instead of one, similar to the length triathlon is implementing. The permitted testosterone level in cycling is also the same as triathlon’s new policy of 2.5 nmol/L.

What other sports have policies on transgender athletes?

German soccer has an open policy for transgender athletes, but other organizations are more restrictive. 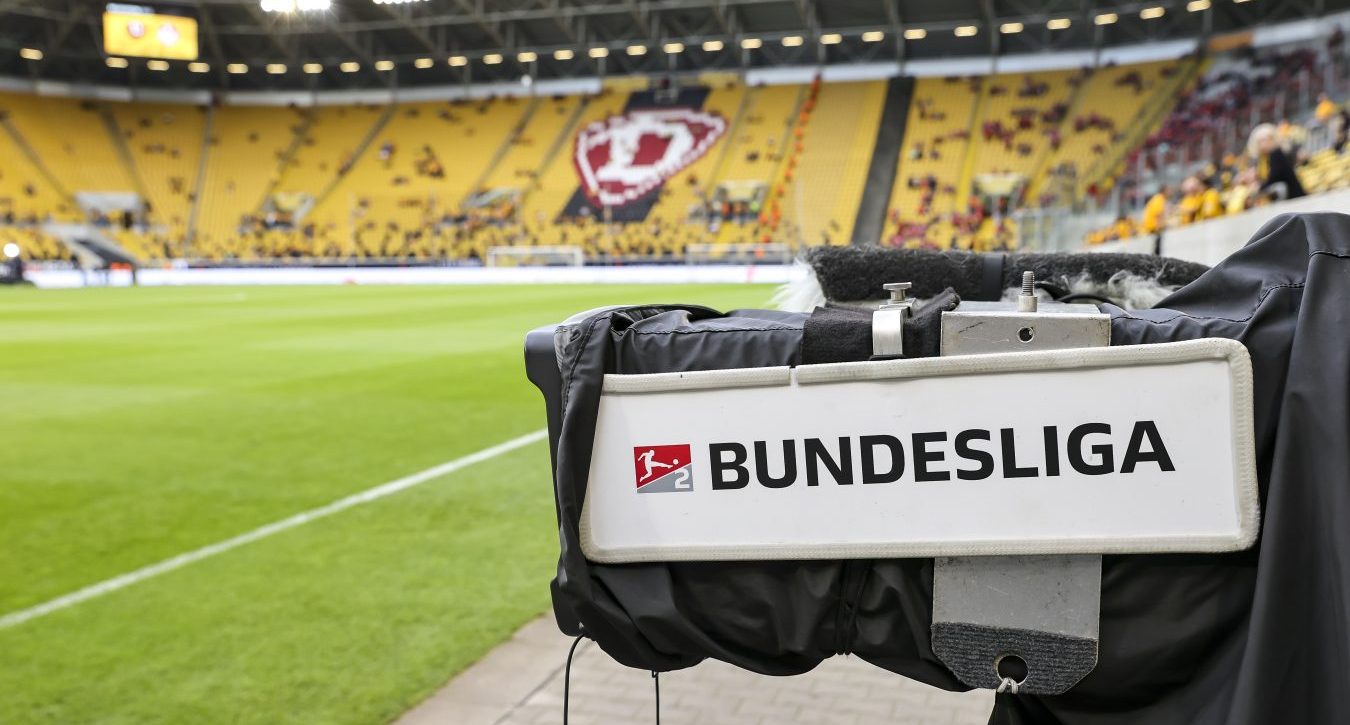 After FINA Ruling, Do Other Sports Restrict Transgender Athletes?

“We are a small International Federation, but one that has always had inclusion and gender balance in our DNA,” World Triathlon President and IOC Member Marisol Casado said in a statement. “The policy that we have just approved shows that we are prioritizing the fairness principle but showing inclusiveness.”

“It is fully aligned with the IOC’s recommendation, and similar to what other (international federations) have done in the last months. We will of course monitor the situation and the evolution of this policy, and we are open to reviewing and discussing it as much as necessary over time, as this subject is still evolving and we need to be flexible.”

The policy will go into effect in 30 days, according to World Triathlon.