In a battle of two of the most aggressive defenses in the country, the Loyola Ramblers came out on top with a 71-60 victory over the Georgia Tech Yellow Jackets in the first round of the NCAA Tournament.

Lucas Williamson scored a season-high 21 points for the Ramblers, who are back in the tournament for the first time since 2018. Braden Norris had 16 points for Loyola, and Cameron Krutwig chipped in with 10 points.

The win means that Loyola will get to face off with the top-seeded Illinois Fighting Illini on Sunday in a game that many college basketball fans had circled on their calendars when the brackets were released earlier this week.

The game got off to a really slow start for Loyola, as they failed to find their shooting rhythm and quickly trailed 13-3 early in the contest.

As it would later in the game, Loyola’s dominance on the offensive boards would really set the tone for the club as the first half wore on. They kept Georgia Tech completely off the offensive glass, and the Ramblers racked up five offensive boards as they began to claw their way back into the contest.

The Ramblers were down six about halfway through the first half, but they stormed back in a big way and raced out to a 30-25 lead at the break, with Marquise Kennedy hitting a jumper in the closing seconds to extend the Loyola lead to five points.

The Loyola defense, their strong point throughout the season, was especially effective late in the half, only allowing Georgia Tech to make four of their final 13 shots in the frame. 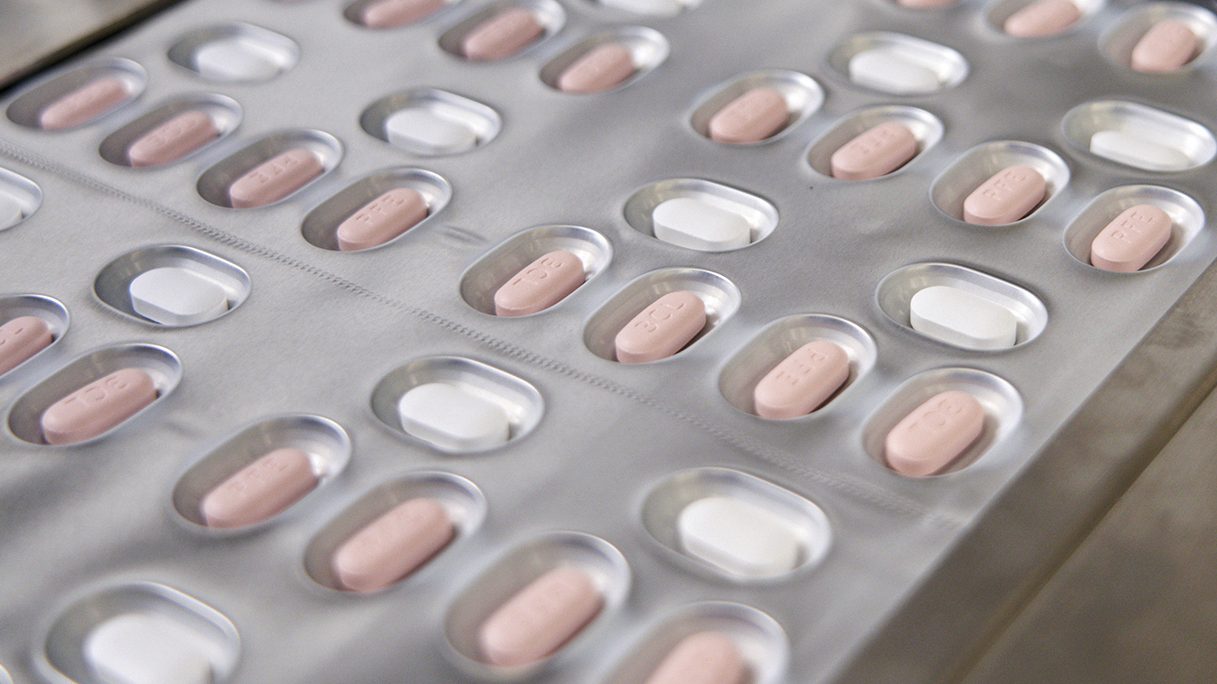 Loyola built up a seven point lead in the second half, with Williamson knocking in a lay-up with 9:33 remaining, but Georgia Tech cut it to three with layups by Kyle Sturdivant and Jose Alvarado.

Keith Clemons then bombed in a three-pointer to extend the lead back out, and after layups by Williamson and Tate Hall, Loyola led by eight with five and a half minutes to go.

From there, the teams exchanged baskets, with Alvarado knocking down a three and Kennedy knocking in a lay-up at the other end. The Yellow Jackets then got a jumper from Bubba Parham with four minutes to go, making it a 59-54 Loyola lead.

The Ramblers boosted their lead back to eight again with three and a half minutes to go. Kennedy missed a free throw, but after yet another offensive rebound by the Ramblers, Keith Clemons buried a three-pointer to make it 62-54. Norris then made a pair of free throws to go up 10 with 2:46 remaining, their largest lead of the afternoon.

Loyola continued to keep the Yellow Jackets at bay through the remainder of the game, securing the victory and advancing to the second round of the tournament.

The Ramblers and Fighting Illini will square off Sunday in Indiana, with a start time to be determined.