The Tale of Two Coaches

One's a Chargers Hall of Famer, the other had a cup of coffee in the NFL.

Tuesday night after Danieal Manning already picked off a pass for interception, and forced a fumble, I noticed Tommie Harris "practicing" on a night they weren't in full pads.  While Manning was going full speed, Harris was taking it easy at times.  Coaches treat him with kit gloves, but Manning who is the starting free safety and kick returner wasn't given much of a breather.  Sure enough he tweaked his hamstring, again.

"These (lower leg) injuries happen this time in camp... no biggie" Coach Lovie Smith explained at the time.

Come Thursday Manning was on the sideline, not practicing, and he won't play on Saturday in Buffalo.  That leaves Josh Bullocks and Craig Steltz to roam freely in the secondary where guys like Terrell Owens play.  Even Kevin Payne is still green, and hasn't exactly emerged as the new Mike Brown.

"Of course Nathan Vasher is the veteran... but Kevin Payne..." Lovie Smith's voice trailed off knowing Mike Brown will be sorely missed.  Look for a lot of signals and coaching up from Assistant defensive backs Coach Gill Byrd who has ten years NFL experience at Safety earning him a spot in the Chargers Hall  of Fame.  Any more injuries they may check if his retirement papers can be erased.

Darryl Drake wishes he had as much experience in the NFL.  Instead he spent two seasons in the NFL.  His first with the Redskins, where he says he didn't learn anything about his position.  Drake, was raw, expecting to play college basketball at UNC-Charlotte, before turning course and going to Western Kentucky on a football ride.  After a sip of Canadian club north of the border, he returned to play for the Bengals for Lindy Infante.  That's where his world of receiving opened up.  "I learned offense, defenses, technique" Drake explained, "for the first time ever... because of my experience I don't want any of my guys to go away without learning the position of wide receiver."

And Drake has his hands full.  For the first time the Bears are letting him actually fully develop young talent, before letting them get away (i.e. Bernard Berrian, Bobby Wade, Justin Gage who are all still starters in the league).

Classroom, film, technique, it's all part of his teaching.  Even going over the players notes they take.  But most important of all? "I remember how I wanted to be coached...what I responded to" and that's what Bears wide receivers will get. 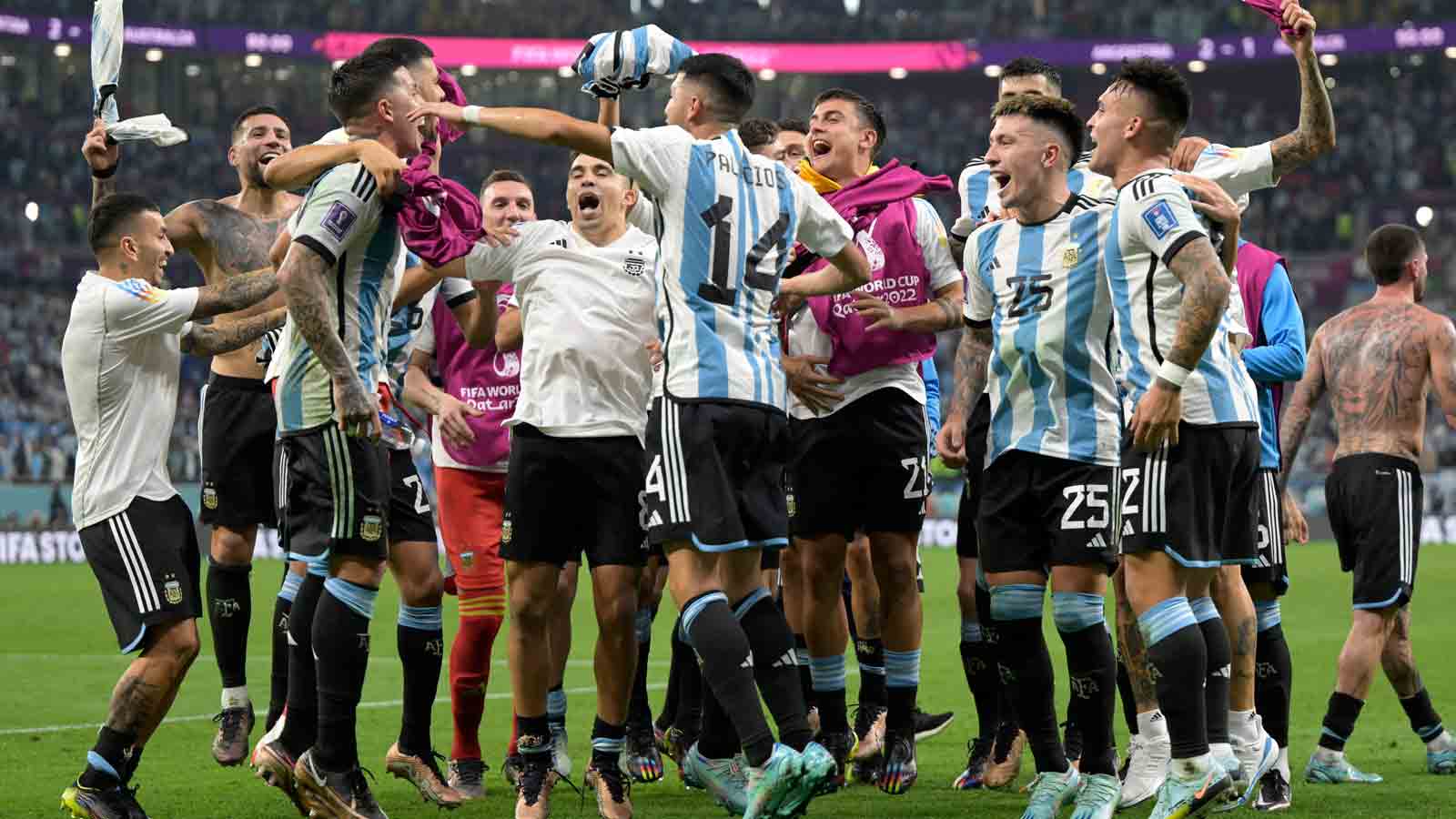 Winners, Losers From Argentina's Round of 16 Win Over Australia

*  shorts and shells today for the last walk through practice before heading off to Buffalo for the Preseason Opener.

*  Injury update:  Jamar Williams was back at SLB.  Danieal Manning OUT with hamstring.  Greg Olsen says he WILL PLAY despite a sore hip.  No decision yet on Tommie Harris' playing time.  Harris said if he can practice he can play, but never knows the plan until coaches tell him.

*  Is Rashied Davis on the WR bubble?  Possibly, though he has the most experience in Ron Turner's offense of the entire wide receiver group.  Davis may have been asked to do too much last season.  The converted defensive back, was a big player on special teams, and also starting on offense.  It took a toll physically and mentally.  If they find a role for Davis, they'll likely keep to just that -- a role player.

* Did Jay Cutler speak out of turn Wednesday in saying he wanted input in the roster?  The consensus with the Bears - "No way".  Cutler is taking a big leadership role on offense and will likely be voted or selected as one of 5 team captains after the preseason.   Which coincidentally is the same time of the first big roster cuts - September 1st, after the third preseason game.