Abreu’s 12th home run and seventh in five games, a two-run shot in the seventh, was Chicago’s fourth of the game and broke it open. Eloy Jiménez slugged a three-run homer, Danny Mendick lined a two-run drive and Edwin Encarnacion added a solo shot for Chicago, which leads the AL with 60 home runs.

“We were waiting for the last couple of years and now it's happened: We have a really good team,” said Jiménez, who hit his 10th homer. “Anybody in the lineup can do damage or get the hit to win the ballgame.”

Keuchel (5-2) allowed two runs on four hits and struck out seven in his third straight win. The veteran left-hander worked briskly in a quick turnaround on a warm afternoon after Giolito shut down Pittsburgh 4-0 in the first no-hitter of the pandemic-delayed year on Tuesday night.

And Keuchel is happy to backed by the White Sox batters and not have to face them.

“We've got four or five guys in this lineup who are potential MVP candidates and that's pretty scary," he said. “I'm glad I'm on this side right now and we've got the ability to keep it going.” 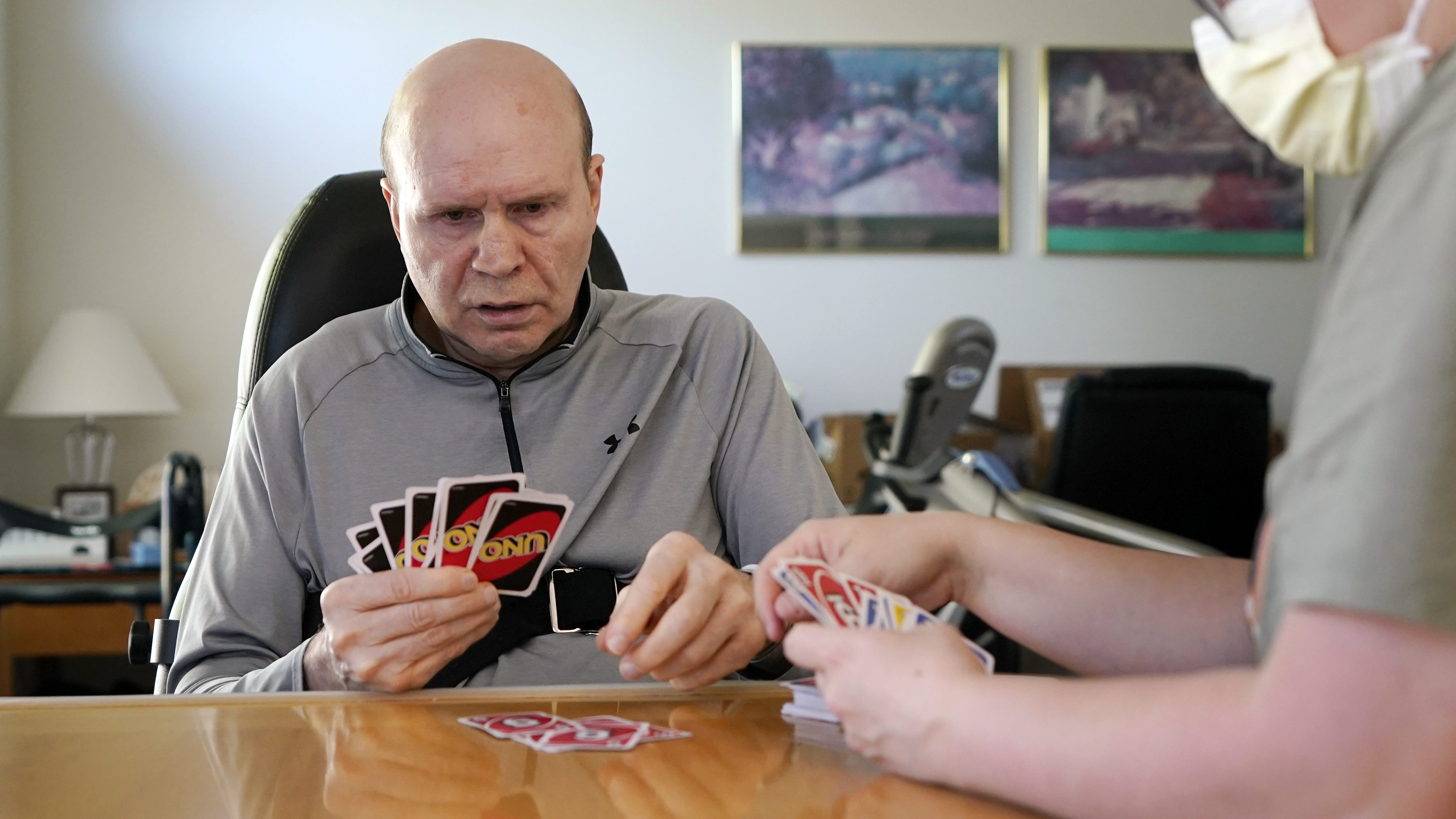 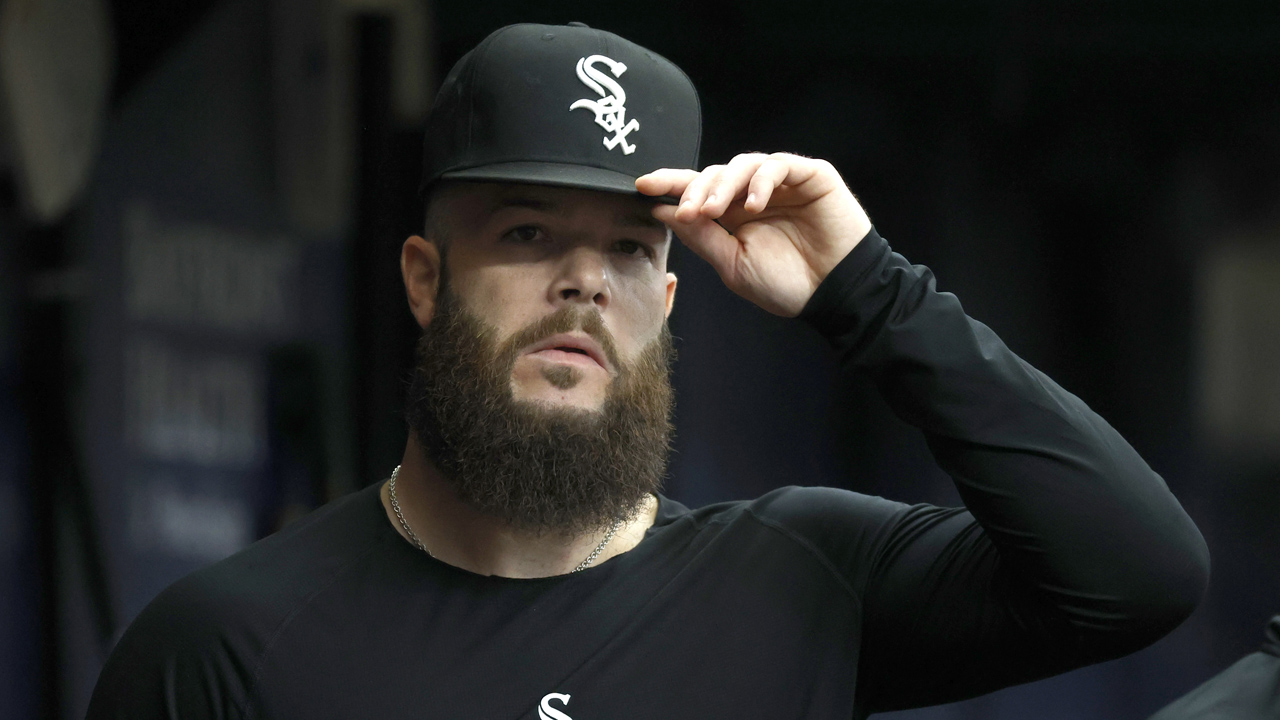 Erik González hit a solo shot off reliever Zack Burdi and Jacob Stallings drove in the Pirates' two runs off Keuchel with a single in the sixth. Pittsburgh has lost two straight following a three-game winning streak to drop to 7-19, the worst record in the majors.

Cole Tucker had two of the Pirates six hits. If it weren’t for the Pirates speedy leadoff man, Keuchel might have rivaled Giolito’s drama against light-hitting Pittsburgh until his pitch count started climbing on a warm afternoon and he issued three walks and allowed two runs in the sixth.

Since he was starting a day game after a night game, Keuchel normally would have left Tuesday's contest long before it finished. Instead, the 2015 Cy Young Award winner stayed to celebrate once he saw Giolito's gem unfolding and said he “slept like crap.”

Still, Keuchel was the perfect starter for the job on Wednesday, manager Rick Renteria said.

“We had the right guy in the right spot after an exciting night the evening before,” Renteria said. “He did not disappoint.”

“He left some balls up, and obviously with this group of hitters that they have, you just cannot leave balls up out over the plate,” Pirates manager Derek Shelton said. “I think it shows how strong these guys are. A couple of those balls off the bat looked like they’re fly balls, and they just continued to carry.”

The White Sox took a 4-0 lead in the second. Robert’s sacrifice fly and Mazara’s single plated the first two runs before Mendick homered. Right fielder Gregory Polanco jumped and got a glove on Mendick’s drive but couldn’t hold on and the ball fell into the visitor’s bullpen.

Encarncion added his fifth homer, a drive to left, in the fourth to make it 5-0. Jiménez’s shot to right in the fifth upped Chicago’s lead to 8-0.

After the Pirates got to Keuchel for two runs in the sixth, Abreu homered to left off Tyler Bashlor in the seventh.

Tucker didn't like seeing the Pirates no-hit on Tuesday and did his part to change their fortunes.

“I pretty decided this morning when I rolled out of bed that I was swinging first pitch today,” he said. “Just because I wanted to get the bad juju off of us from last night.”

White Sox: Jimenez started in left field after twisting his right ankle near the mound in Tuesday night’s postgame celebration of Giolito’s no-hitter.

White Sox: Off on Thursday. RHP Reynaldo Lopez. (0-1, 13.50) starts on Friday in the opener of a series against Kansas City. The Royals hadn’t yet named a starter.