Keuchel will earn $18 million in salary each of the next three seasons. The White Sox hold a $20 million option for 2023 with a $1.5 million buyout.

The 31-year-old left-hander won the AL Cy Young Award with the Houston Astros in 2015 but struggled to find work last offseason as a free agent. He signed a roughly $13 million, one-year deal with the Atlanta Braves in June and went 8-8 with a 3.75 ERA for the NL East champions. 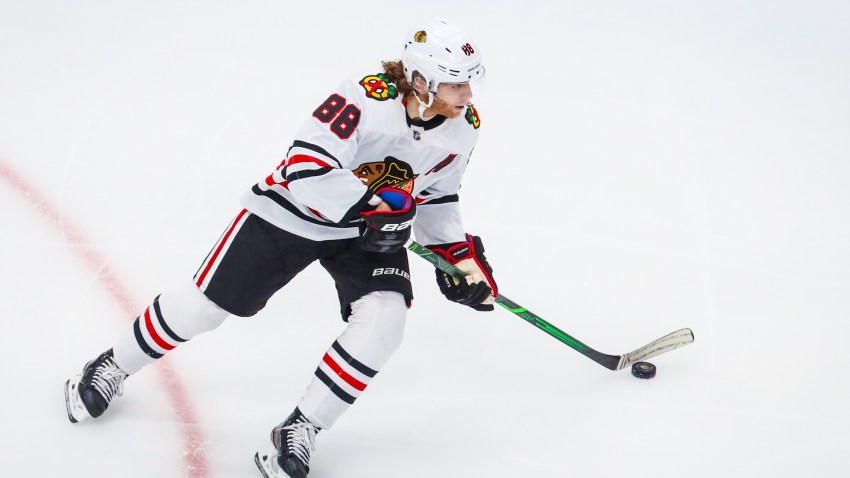 Blackhawks' Patrick Kane Has Practical Explanation for His Clutch Backhand 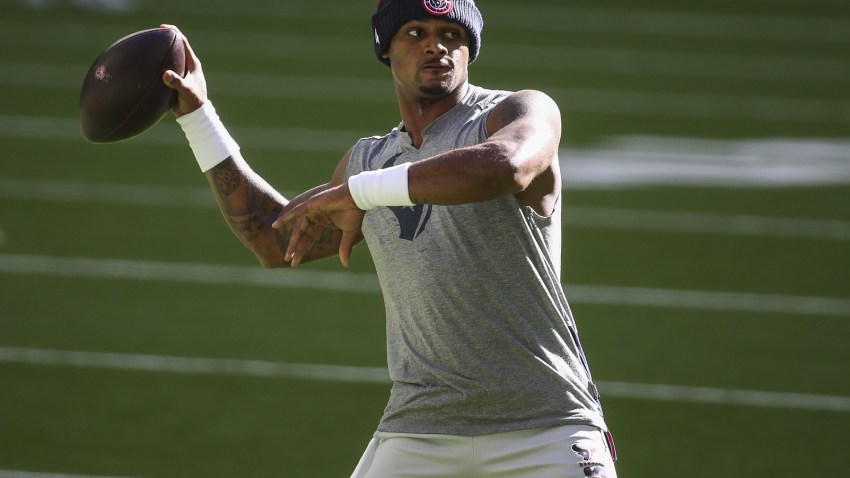 Chicago is hoping to challenge in the AL Central behind a young core of hitters, including Yoan Moncada, Tim Anderson and Eloy Jimenez. Top prospect Nick Madrigal might also be ready to get significant time at second base. The White Sox were 72-89 last season, well behind the 101-win Minnesota Twins and 93-win Cleveland Indians.