The Chicago White Sox got Yasmani Grandal back on Friday, reinstating the switch-hitting catcher from the 10-day injured list.

Grandal was in the starting lineup for the AL Central leaders in their series opener against the Cubs, batting sixth. He homered twice and drove in eight runs to lead the White Sox to a 17-13 victory.

The 32-year-old Grandal had been sidelined since he tore a tendon in his left knee July 5 at Minnesota. He batted .303 (10 for 33) with a homer and three RBIs over 11 games on a minor league rehab assignment.

“I was supposed to leave before I did. I told them ‘Hey, this is not going to work. We’re going to have push it back a little bit more,'” Grandal said. “But once I got to the minor leagues, I wasn’t going to come up until I was 100% ready. Because if I come up and I’m not ready, I’m only going to hurt the team.”

Grandal dealt with some right knee inflammation during spring training, and manager Tony La Russa said the team plans to monitor him in a similar way as it did at the start of the season.

“Do a lot of conversations right after the game and the next day. When there’s a question don’t push it, don’t play him,” La Russa said. “But he feels really good. Right now, I’m thinking for sure he catches today and Sunday.”

Catcher Zack Collins was optioned to Triple-A Charlotte to make room on the roster. Collins, who was selected by Chicago in the first round of the 2016 amateur draft, hit .202 with four homers and 24 RBIs in 72 games with the AL Central-leading White Sox. 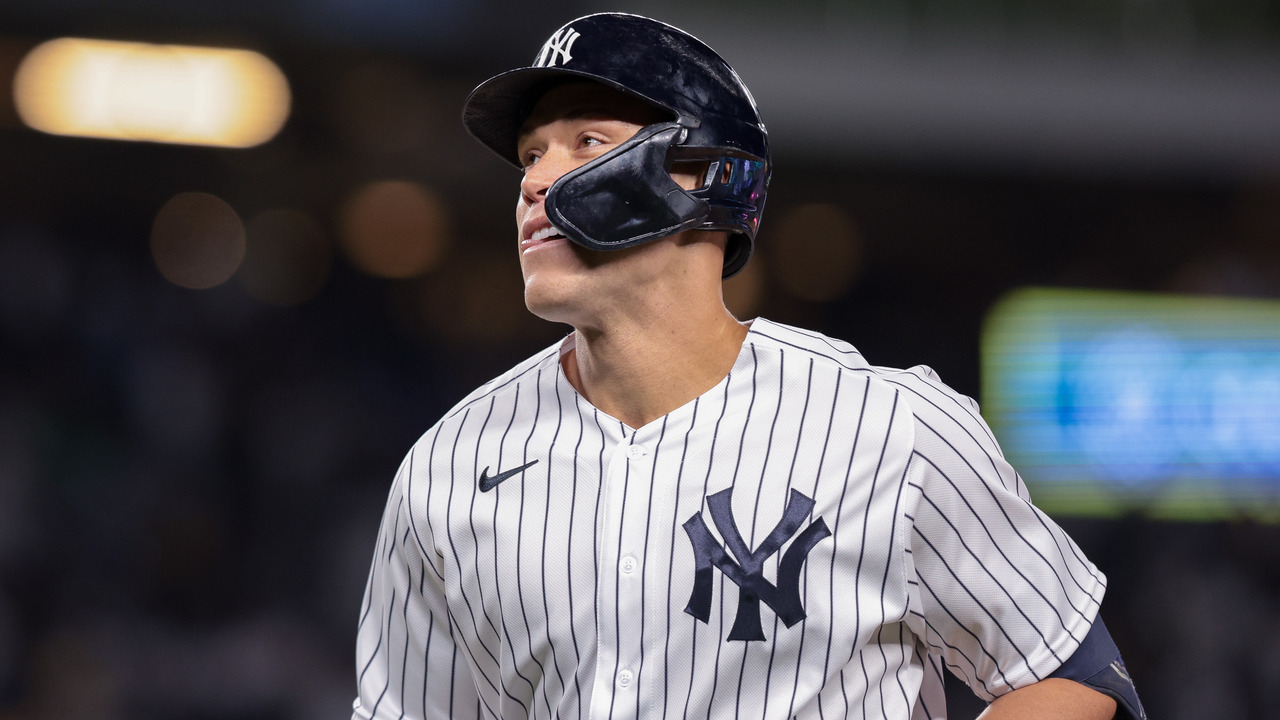 Grandal is in his second season with Chicago after he agreed to a $73 million, four-year contract in November 2019. The two-time All-Star is batting just .203 in 64 games this year, but he has 16 homers, 46 RBIs and a .394 on-base percentage, his highest number since his rookie year and well above his career average of .352.

“I believe he sets a great example about strike zone discipline,” La Russa said. “When we are at our best, if we swing at balls in the strike zone the contact we make produces. When we struggle, it’s mostly because we’re chasing. He’ll set a real good example and he’ll have a positive effect.”