I've tried to convince myself over the past day that if the Hawks can survive without Marian Hossa and Patrick Kane for a couple of weeks, they can without Jonathan Toews.  But Toews is such a different animal.  Without Kane or Hossa, the Hawks can simplify their game and go with that.  There aren't the pretty or spectacular plays, but grit and determination see them through.  Or it did on the homestand, at least.

But Toews is that grit and determination.  When the Hawks want to dumb it down, he leads that charge by being a beast in contests for the puck.  He makes the power play go.  He backchecks.  He kills the penalties.  And quite simply, you can't replace that.

But the Hawks have to. They don't have the luxury of bemoaning their state and waiting for his return.  The Orks...I mean Sharks are here.  So they have to find a way to get it done. 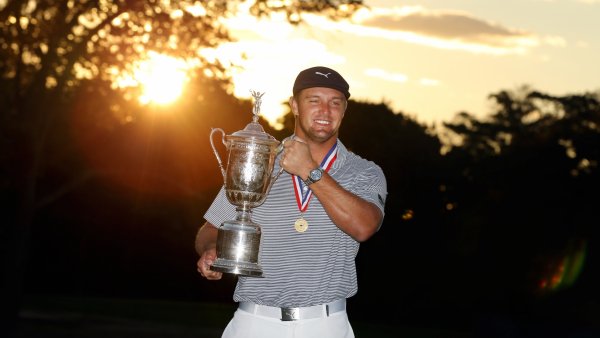 Usually I would print the lines from the morning skate, but no one seems to have a clear grasp of what it's going to look like.  From all the reports, it looks like coach Joel Quenneville is going to keep Patrick Sharp on a wing and Tomas Kopecky at center, and my brain in a bubble.  The Hawks need to put Sharp back at the pivot because he's only useful wide with a center who can win the puck and then get it to him or another player who can get it to him.  Without Toews, and with Bolland not emerged from his haze, they don't have that.  Furthermore, without him at center, the Hawks don't possess a center tonight who can consistently win a faceoff.  Not playing with the puck is going to lead to trouble against the likes of Joe Thornton and Logan Couture.  Oh, and Tomas Kopecky simply can't do anything, so there's another reason to not put him at center.

But here I am worrying about the offensive end, when it's the defensive end that really matters.  If the Hawks continue to abandon Marty Turco -- who gets the start tonight with Corey Crawford not fully over polio or whatever it was he had -- then none of it means a thing.  The Hawks need Duncan Keith to be "Duncan Keith - Norris winner" instead of "Duncan Keith - stupid-head" they got in St. Louis.  Keith needs to be the biggest force on the ice for every second he's out there.  If that's combined with the pathological desire to be in every shooting and passing lane that we saw during the four-game win streak, the Hawks should survive quite easily.  But when Keith isn't that, all the Hawks begin to run around with the gaining momentum the other team gets.

When they've absolutely had to, the Hawks have generally come up with the required effort this year.  Let's hope that will again be the case.