What Marc Trestman Can Learn from Lovie Smith

New Bears head coach Marc Trestman has the tough job of improving on Lovie Smith's 10-6 record. What will make that job easier is to take a look at what Smith did wrong.

Trestman's background isn't all that different from Smith, and he has to avoid one of Smith's crucial errors.

Before becoming the head coach of the Bears, Smith was solely focused on defense. When he got to Chicago, it was the Bears' defense that shined. Even when the Bears went to the Super Bowl after the 2006 season, it was because of an outstanding defense and an OK offense.

One of Lovie Smith's problems was an over-reliance on his offensive coordinators. Just in Jay Cutler's tenure, the Bears have had three men decide the offense. Ron Turner, Mike Martz and Mike Tice all worked with Smith and Cutler, and not one moved on by their own choice. The Bears struggled on offense, had a porous offensive line, and didn't make the best use of Cutler, running back Matt Forte and receivers like Brandon Marshall and Johnny Knox.

During Trestman's tenure in Montreal, his defense's success had much to do with whoever was the defensive coordinator. They were among the best in the league when they won the Grey Cup in 2009 and '09, but have since faltered. This past season, his team was ranked fifth out of eight teams on defense. Trestman's coordinator was blamed and fired at the end of their season. Does that remind you of anything? 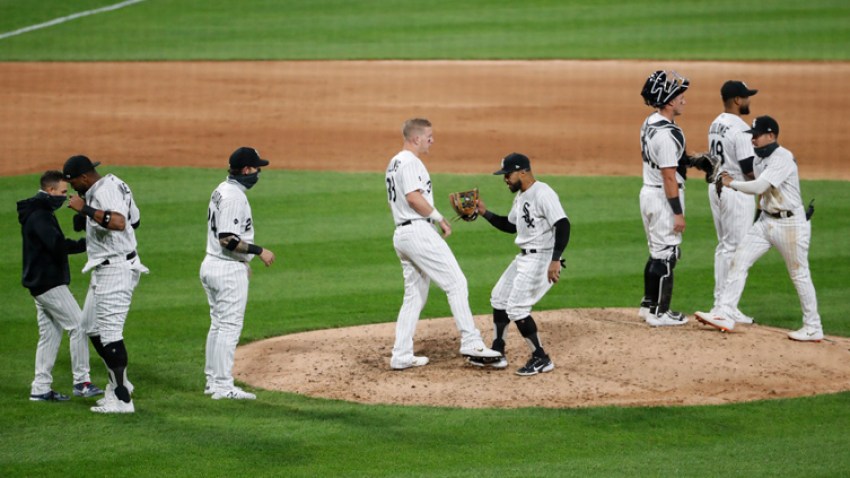 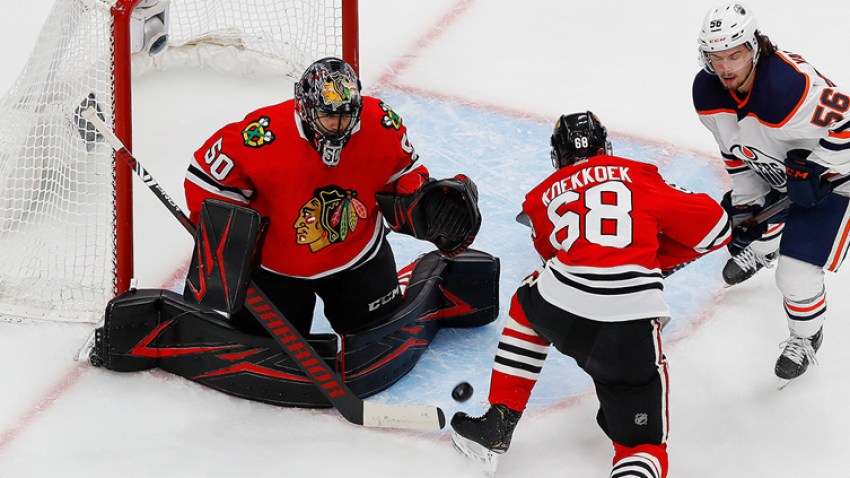 Trestman already has good defensive players in place, and a defensive coordinator in Mel Tucker who knows how to best make use of them. But Trestman can't just put the defense in Tucker's hands and forget about them.

All head coaches come with one specific specialty, whether it's offense, defense or special teams. For Trestman, he's an offensive guru and that's what the Bears need. But what Bears fans must hope for is that with head coaching experience already in his background, hopefully Trestman has already learned to not make the mistake of his predecessor.

Thank you to Andrew Bucholtz for help on this.