We Agree With Len Kasper: Good To Have You Back, Bob Brenly

For a minute there, we lost ourselves. We shouldn't have reacted so quickly. We should have let the whole thing play out. But you'll have to forgive us: There are things in life we don't like tinkered with, and one of them is the Chicago Cubs TV broadcast booth.

For the past few years, Len Kasper and Bob Brenly have been as pleasant a surprise as anyone could have hoped for. They're smart, funny, intelligent, sober, unafraid to buck old-timey baseball thought, and are in a general sort of way everything one could want from a local broadcast team. They never delve into the sort of dorky homerism Hawk Harrelson so fully embodies on the South Side. They're just awfully good.

Last week, when Bob Brenly was rumored to be the top Brewers managerial candidate, I feared for their future together. Who would replace Bob? Would it be the thoroughly mediocre Mark Grace? The unlistenable, unknowable Ron Santo? Any number of other former Fox or TBS analysts, the sorts of guys you couldn't pick out of a lineup, or wouldn't want to? Those were the rumors, and they were sort of frightening.

But no more: the Brewers selected Ken Macha, and we can officially breathe a sigh of relief for the future of Len and Bob, duo extraordinaire: 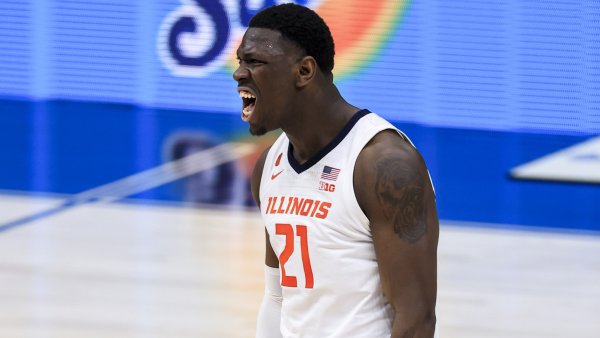 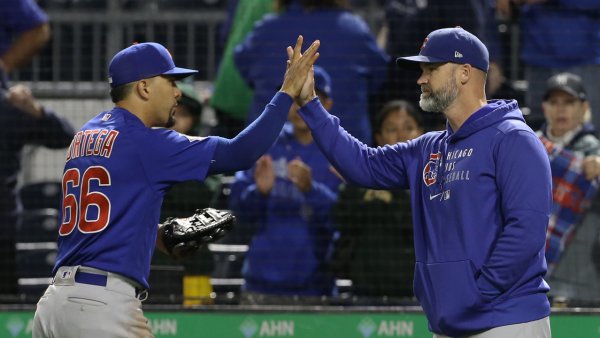 "I've always said that sitting next to him in the booth makes me sound better," Kasper said Monday. "I so enjoy working with him. It definitely would have been bittersweet had he gotten the [Brewers] job. I was definitely rooting for him to get the job because it was something he wanted to do. But selfishly, I am very happy he's going to be back, and I hope we can work together in the Cubs' booth for a long, long time."

Us too, Len. Us too. We like Bob a lot. But mostly we were just afraid that Santo was going to get the job. That would have been terrible.