Here are the must-see moments from Sunday's NFL action

Football Sundays can be hectic.

Even if you have a multiple-screen setup that features NFL Red Zone, it’s easy to miss must-see moments throughout the 10-plus hours of action.

The good news is that we’ve got you covered here. 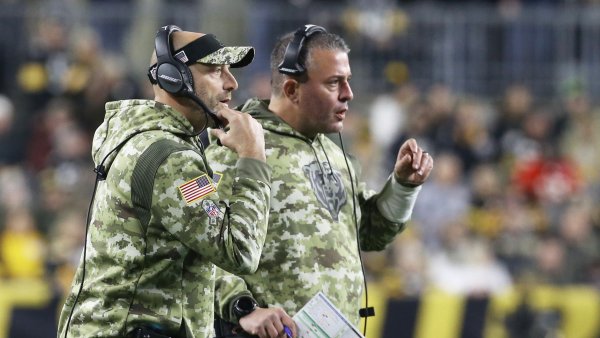 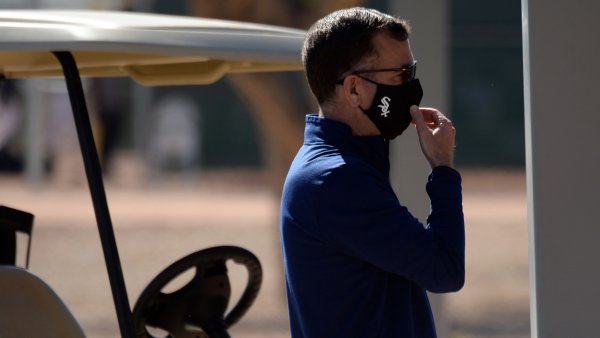 From viral highlights to ugly blunders, these are the best (and worst) plays from Sunday’s Week 7 games:

In his Cardinals debut, the longtime Philadelphia Eagles tight end took a Kyler Murray pass to the house for a 47-yard score.

Believe it or not, the score was actually the longest TD of Ertz's nine-year NFL career.

Ertz caught three passes for 66 yards in Arizona's rout of the Houston Texans.

Lions try anything and everything for 1st win

Dan Campbell pulled out all the stops to try to get a win.

Faced with a fourth-and-7 a few plays later, the Lions lined up to punt before punter Jack Fox completed a 17-yard pass to safety Bobby Price. Detroit capitalized on the conversion with a field goal later in the drive.

Then, on the opening possession of the second half, Detroit ran another fake punt.

This time, safety C.J. Moore took a direct snap 28 yards for a first down.

With star tight end Darren Waller sidelined, the Las Vegas Raiders needed their other pass catchers to step up.

Tight end Foster Moreau did just that against the Eagles.

Trailing 7-0 in the second quarter, Moreau hauled in an 18-yard touchdown catch with a defender draped all over him.

Moreau finished with six receptions for a team-high 60 yards in a win over Philly.

We’re not even halfway through the 2021 NFL season, but Ja’Marr Chase is already staking his claim for Offensive Rookie of the Year. The Bengals wide receiver continues to dominate opposing secondaries each week, and Sunday was no different.

Chase took a short pass from Joe Burrow to the house for an 82-yard score, evading three Baltimore Ravens defenders in the process.

The rookie had a monster game, catching eight passes for 201 yards and one touchdown in Cincy's statement win. Chase, who now has 35 receptions for 754 yards and six scores this season, shattered Anquan Boldin's record for the most receiving yards by a rookie in his first seven games (621 yards).

Remember when the Carolina Panthers were 3-0 and Sam Darnold looked like a brand new QB?

Prior to being benched in a 25-3 loss, Darnold made a costly miscue in his own end zone. With the pocket collapsing in front of him, the fourth-year quarterback threw the ball toward the ground and it hit a Panthers offensive lineman in the back. Darnold was called for intentional grounding, resulting in a safety.

That was the start of 25 unanswered points scored by the Giants.

Darnold went 16 of 25 for 111 yards and one interception before P.J. Walker took over at quarterback. Head coach Matt Rhule said postgame that Darnold is still Carolina's starter.

Tennessee Titans running back Derrick Henry is on pace to break the NFL single-season record for rushing yards. But, against Kansas City, he proved he’s more than just a dominant rusher.

Henry threw a five-yard touchdown pass to tight end MyCole Pruitt on a direct snap to give the Titans their first score of the game.

The running back joined LaDainian Tomlinson as the only players to score at least 10 rushing touchdowns and throw a passing touchdown in the first seven games of a season.

Henry is well on his way to becoming part of the MVP conversation, and the Titans look like legit title contenders after handily defeating the Chiefs.

Danny Dimes shows off his hands

Daniel Jones had himself a day against the Carolina Panthers. The third-year QB threw for 203 yards and one touchdown, completing 69.7 percent of his passes.

However, the most spectacular play he made was as a receiver.

With the Giants leading 5-3, New York ran an end-around to wide receiver Dante Pettis. Pettis found Jones streaking down the field and threw a ball that appeared to be sailing over the 6-foot-5 quarterback's head. But Jones somehow managed to make a circus catch that is up there with some of the best in Giants history.

The reception was reminiscent of David Tyree's catch in Super Bowl XLII, as Jones stuck the ball to his helmet.

Matt Ryan had a solid day in the Atlanta Falcons' 30-28 win over the Miami Dolphins. But his attempt to throw a lead block for Cordarrelle Patterson in the first quarter wasn't his finest moment.

Ryan has never had a problem with throwing a block to spring one of his teammates. In a 2020 Monday Night Football game against the Green Bay Packers, Ryan sprung Todd Gurley free for a touchdown by throwing his body in the way.

He wasn't nearly as effective against Miami, but that probably won't stop him from trying it again in the future.