Less than two weeks ago, Dmytro Pidruchnyi was competing at the Winter Olympics in Ukraine's national colors. Now he's wearing a military uniform and ballistic helmet.

Pidruchnyi is a world champion in biathlon, which combines skiing and shooting, and a three-time Olympian. He returned home from Beijing last week just before Russia launched its invasion of his country.

“I'm currently in my hometown Ternopil serving in the National Guard of Ukraine,” he posted on Instagram on Tuesday under a picture in uniform. “This photo was taken during air alarm.”

Pidruychnyi also made a memorial statement for Yevhen Malyshev, a 19-year-old former athlete on Ukraine's junior biathlon team. The exact circumstances of Malyshev's death are unclear, but the International Biathlon Union said Wednesday he “died this week serving in the Ukrainian military.”

Pidruchnyi is one of many athletes who have joined up with the Ukrainian armed forces.

Tennis player Serhiy Stakhovskiy had been taking some time away from the game after retiring in January following the Australian Open. When Russia invaded, he returned to Ukraine from his home in Hungary and joined up.

“I’m still not sure how I’ve done it. I know that it’s extremely hard on my wife. My kids don’t know that I’m here,” Stakhovsky, who spent nearly two decades on the tennis tour, told the BBC on Tuesday. “They don’t understand war. They’re too little to understand what’s going on.” 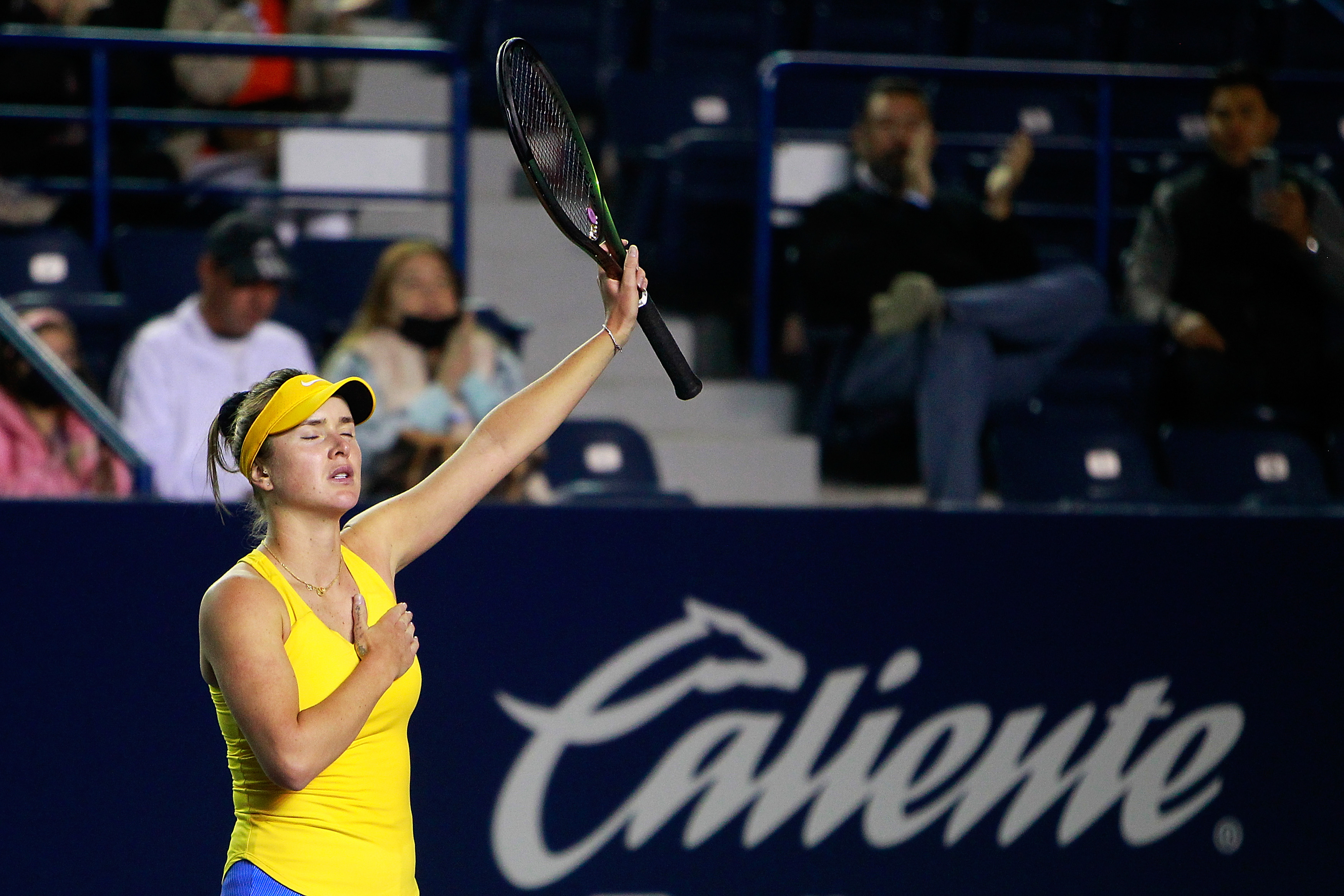 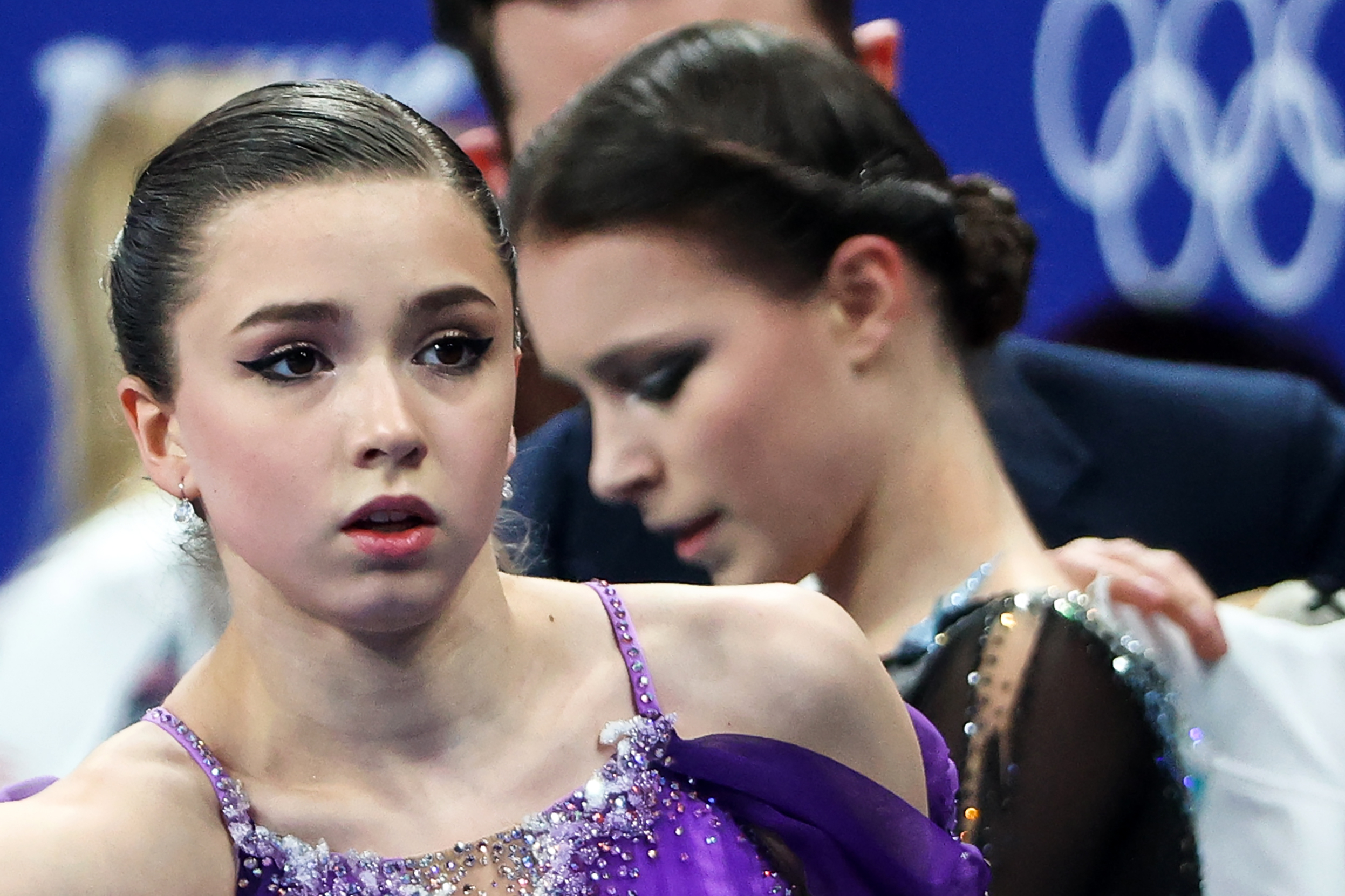 Former boxing world champion Vasyl Lomachenko has joined a territorial defense unit, he posted on social media, and world heavyweight champion Oleksandr Usyk has also been pictured holding a rifle. Usyk is originally from Crimea, which Russia annexed in 2014.

Two other former champions, Vitali and Wladimir Klitschko, have symbolic non-combat roles in Ukraine's defense. Vitali is the mayor of Kyiv and Wladimir is a trusted adviser.

Other athletes are watching from afar.

Figure skater Olga Mikutina was born in Ukraine's second-largest city of Kharkiv, near the Russian border. The city has come under heavy assaults from Russian air and ground forces.

While competing for Austria at the Olympics, the 18-year-old skater said she was trying to block out thoughts of the military buildup near her home city. Now after the invasion, she is posting pictures of the damage to Kharkiv and what she terms a “call for Russian rebellion” against President Vladimir Putin.