There are still around 4,700 out of nearly 11,000 Olympic spots to be decided mainly through June Olympic trials, with four months remaining until opening night

Almost any athlete will concede that getting picked for an Olympic team is as much of a challenge as competing for one.

The IOC acknowledged on Tuesday just how frazzling the whole process could be this year, and a few leaders from the athlete community weighed in on how the uncertainty is plaguing them, as well.

While pushing forward for its planned July 24 start for the Tokyo Games, the IOC outlined how the invitations might be sorted out if the dozens of Olympic trials and qualifiers slated for this spring and summer around the globe get canceled or postponed due to the coronavirus.

There are still around 4,700 out of nearly 11,000 Olympic spots to be decided with four months remaining until opening night. And though the IOC insists its still too early to make “drastic decisions” about the Games themselves, it put out a communique acknowledging that there might need to be contingency plans for picking teams.

The International Olympic Committee met Tuesday in Switzerland and says despite the coronavirus outbreak, they remain committed to the 2020 Tokyo Olympic Games this summer.

“Currently ... the athletes face significant challenges around securing the final qualification places for the Games,” the IOC said in its statement. “In some countries, athletes are even finding it hard to continue their regular training schedules.”

That's not a good thing, said Canadian Olympic hockey and softball star Haley Wickenheiser. She called the IOC's decision to keep pushing forward “insensitive and irresponsible” in a tweet.

“The uncertainty of not knowing ... where you're going to train tomorrow, as facilities close and qualification events are canceled all over the world, would be terrible if you're training your whole life for this,” she said.

And the chair of the athlete council for the U.S. Olympic and Paralympic Committee offered a window into how the uncertainty hinders the athletes. 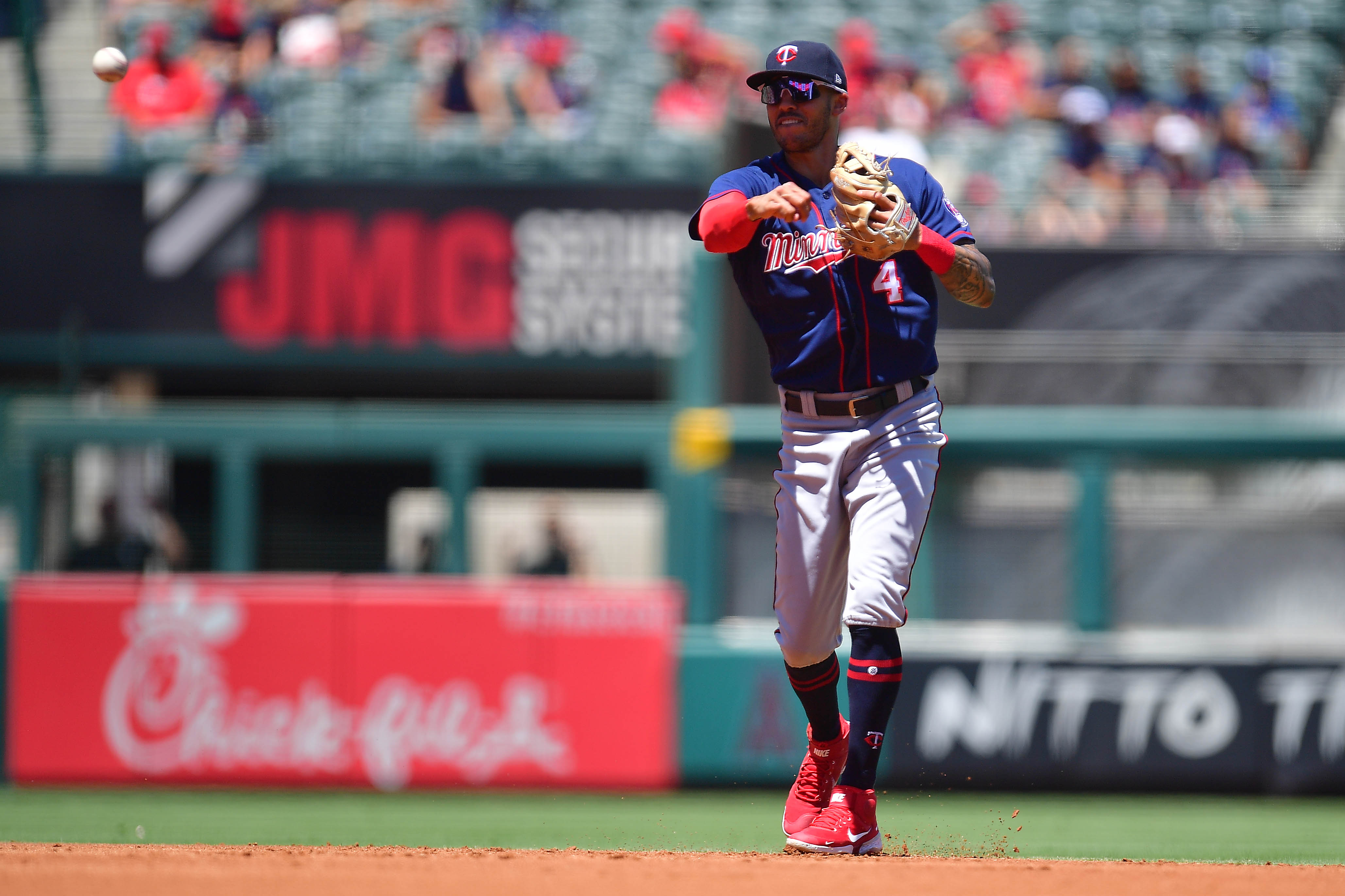 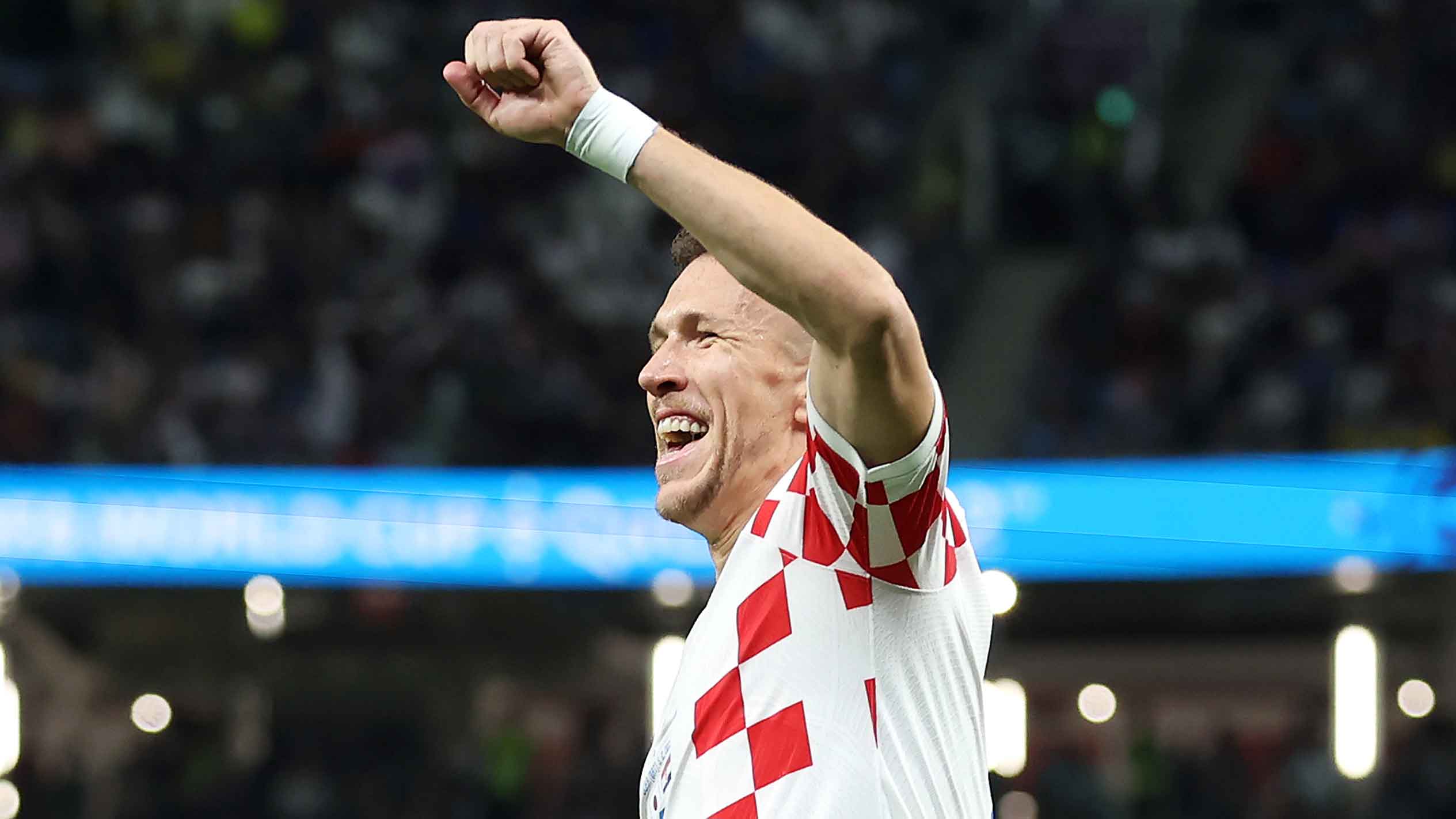 Ivan Perišić Scores Equalizer for Croatia Vs. Japan in Round of 16

“As long as the Games are supposed to continue as planned, I don't think athletes want to scale back their training,” said Han Xiao. “I'd like the IOC to give a little more insight into planning and when they might expect to make a final decision, but I don't know if that's forthcoming.”

Though 57% of the Olympic spots have been decided, virtually none of them come from the Olympics' three headliner sports: track, swimming and gymnastics. In the United States and many other countries, those spots are determined at Olympic trials in June, which are in limbo. The track and gymnastics federations said they were busy this week considering alternatives in case trials can't go forward.

The Olympic flame for the 2020 summer games in Tokyo was lit during a ceremony in Olympia, Greece, on Thursday. No spectators were in attendance out of concerns over the coronavirus.

In the U.S., track and swimming award spots to top finishers in each event — taking subjective measures and past performances out of consideration in all but the rarest of circumstances.

But the IOC suggested that other methods might have to be used — including relying on historical performances and international rankings.

Making that more difficult is the continued withering of the pre-Olympic schedule. Two key international gymnastics meets have already been scrubbed, and on Tuesday, the Diamond League, which draws top track stars from across the globe, announced it was postponing three events in April and May.

As much as rankings, those events are considered crucial toward helping athletes get into top form as they approach the Olympics. Lack of events combined with limits on training that some athletes are being forced into under quarantine situations is adding to the uncertainty.

Still, the IOC made clear it would not be rushed into a decision. It said it was following the guidance of world health experts, and that because of insurance policies, the decision “will not be determined by financial interests.”

AP Sports Writers Jimmy Golen and Will Graves contributed to this report.