Plenty of folks walked out of Soldier Field drenched but pleased on Sunday night as the Chicago Bears knocked off the Baltimore Ravens in a 23-20 overtime thriller, but despite the air of good feelings around the victory, there were still a few elements of the game that should give Bears fans a cause for concern.

Arguably the biggest issue the Bears had during the game was the questionable play-calling of head coach Marc Trestman. After making waves with decisions in recent weeks, like his decision to go for a fourth down conversion in his own territory against the Green Bay Packers in Week 9, Trestman seemed to push quite a few wrong buttons, and it can be argued that the Bears won in spite of his approach to the contest.

The first of those miscues came on a drive following the nearly two-hour long weather delay at the stadium. With the ball in the red zone, the Bears had several opportunities to cash in, and ended up with a first-and-goal situation at the Baltimore 6-yard line. Thanks to a defensive holding penalty against the Ravens, the Bears ended up getting SIX opportunities to put the ball in the end zone during the ensuing sequence, and the Bears opted to attempt five passes, and failed to convert on any of them and had to settle for a field goal.

The decision to go pass-heavy in that sequence may seem like common practice for a team that has several receivers who are capable of winning one-on-one matchups, but with Josh McCown under center instead of Jay Cutler, and with conditions at Soldier Field not exactly being conducive to passing, one has to question what Trestman was thinking there. Forte had already reeled off a 20 yard run on that drive, and Alshon Jeffery had an 11 yard run as well. The offensive line was blocking incredibly well too, but despite all of that, the Bears’ decision to go for passes there was a head-scratcher.

Another questionable decision came late in the fourth quarter when Trestman opted to punt the ball away to the Ravens despite having a 4th-and-inches situation in Baltimore territory. Perhaps a little bit trigger-shy after his gamble on 4th down against the Packers barely worked out thanks to Forte’s elusiveness, Trestman opted instead to play it cautiously, and in doing so he gave his defense an extra 28 yards to work with.

There are arguments to be made both for going for it and for playing conservatively in that situation, but if one was forced to make a decision, the Bears should have at least tried to draw the Ravens offsides, especially with the clock running and three timeouts in their pocket.

Trestman’s clock management at the end of the game was a less egregious example, but still one that is worth dissecting. With the Ravens driving the ball down the field thanks to a couple of gaffes by the Bears (including a silly horse-collar penalty against Zack Bowman that extended the drive), Trestman opted to hold onto all three of his timeouts as the clock drained away. 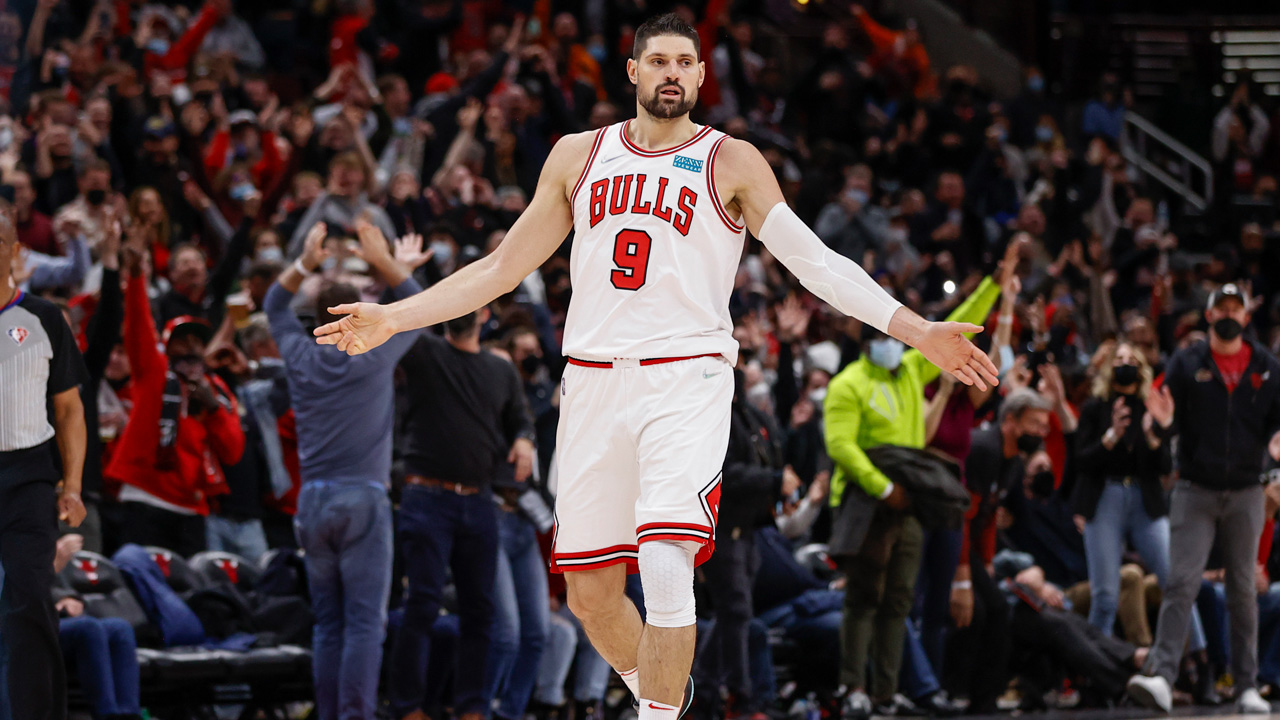 There is a school of thought that says Trestman approached the situation properly, and there is some validity to it. Despite the lead only being three points at that time in the game, a running clock could still conceivably work against the Ravens, and in the latter stages of the drive near the goal line, that did end up being the case, and Baltimore had to settle for a field goal from Justin Tucker to tie the game at the end of regulation.

Trestman still likely made the wrong call there, for several reasons. For one thing, there was definitely a benefit to the Bears to stop the clock in that situation because of the fact that the Ravens were going no huddle against a defense that had been playing on a sloppy field all afternoon.

There has to be a degree of exhaustion that comes from playing against a pounding-style offense like the Ravens run, and not giving his defenders a breather was probably the wrong call there.

In addition to fatigue, there was also the matter of how easily the Ravens were moving the ball on that drive. After being tackled nine times for a loss during the game, the Ravens were getting some great penetration by Ray Rice and some really incredible plays from their receivers, with Dallas Clark snaring a pass with one hand to gain 14 yards for the Ravens.

Once Rice broke an 11-yard run down to the Chicago 5-yard line, Trestman should have strongly considered using his timeouts there. In all likelihood, the Ravens were going to score there, and even though they weren’t able to (thanks in large part to a fumbled snap on third down), that still doesn’t absolve Trestman from ensuring that his offense would at least have a little bit of time to move back down the field if the Ravens had been able to take the lead there.

At any rate, the clock management and strategic decisions were definitely accompanied by some really good playcalling (the throw over the middle to Martellus Bennett in overtime was a stroke of genius), so it’s hard to be overly critical of Trestman and company for their performance on Sunday. When push comes to shove though, clock management hasn’t been one of Trestman’s strong suits in his rookie year at the helm, and he’s going to need to work on that moving forward.