Singletary was a key fixture on the Bears' 1985 championship team

Today we get to the number two slot, and with that pick we will go with one of the greatest linebackers in Bears history, as Mike Singletary gets the nod.

Drafted in the second round of the 1981 NFL Draft, Singletary had one of the most decorated careers of any Bears player ever. In addition to helping the team to win Super Bowl XX against the New England Patriots, Singletary was also elected to 10 Pro Bowls and was a seven-time First-Team All-Pro in his NFL career. In 172 games with the Bears, Singletary was a ferocious defender who moved all over the field to deliver hits, intercept passes, and get to the quarterback in blitz packages. His high skill earned him induction into the Pro Football Hall of Fame in 1998. 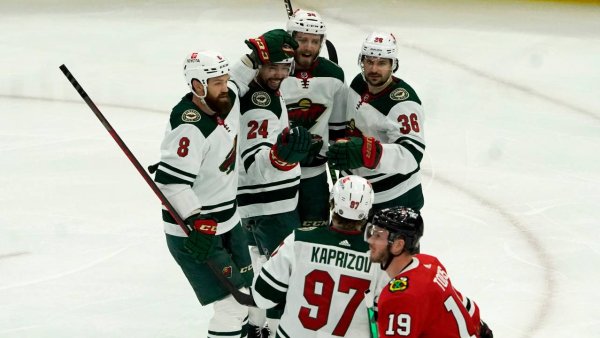 University of Illinois 2 hours ago

In Singletary’s career, he racked up nearly 1500 tackles, and his 1985 season was one of his best. That year he provided some truly dominant playoff performances, including recovering two fumbles in the Super Bowl, and he was one of the biggest motivators behind his team’s success. As a result, he was honored as NFL Defensive Player of the Year by the AP for his play.

After his playing career ended, Singletary got into coaching, and eventually had a head coaching stint with the San Francisco 49ers. Things didn’t go well for him, as he is mostly known for his confrontations with Vernon Davis and an incident in which he dropped his pants during a halftime speech to emphasize to his players how dissatisfied he was with their play. He was eventually fired by the team, and is currently a Linebackers Coach with the Minnesota Vikings.

On a team that has had such great linebackers as Brian Urlacher and Dick Butkus, it’s hard to believe that the Bears could get yet another guy with the pedigree that Singletary had in the second round of the draft. He was a physically imposing player with great composure on the field, and he was one of the most technically sound defenders of his day.

Putting Singletary in the number two spot is our way of recognizing several factors. The first is that he was a second round pick, which can still be used on a really solid player but isn’t assumed to be an indicator of future success. The second is that he has the second most starts for the Bears in team history, representing a dedication to the team that has to be noted. Finally, there’s the fact that he was the backbone of arguably the greatest defense of all time, and without his presence, it’s unlikely that the team would have been the same dominating force that it was.