The defensive end racked up 137.5 sacks in his NFL career

The NFL Draft is tonight, and in its honor we have been counting down the Top 30 draft picks in Chicago Bears history. In order to qualify for this list, a player must have worn a Bears uniform for at least five seasons (sorry Rosevelt Colvin and Wilber Marshall), and players who were selected in lower rounds of the draft will have an advantage in this countdown.

We wrap up the countdown with our number one overall selection, based on where he was drafted and the amount of value he provided to the Bears. We are talking about none other than Super Bowl XX MVP Richard Dent.

Drafted in the eighth round of the 1983 NFL Draft (with the 203rd overall pick), Dent didn’t come into the league with a lot of expectations out of Tennessee State. He had good size at 6-foot-5 and 265 pounds, but no one could have predicted what he would ultimately become. In addition to winning Super Bowl MVP honors, Dent was also a five time All-Pro selection and was elected to four Pro Bowls. In his NFL career, Dent racked up 137.5 sacks and eight interceptions as one of the premier pass rushers in the league, and was ultimately named to the Pro Football Hall of Fame in 2011.

Everyone talks about the impact that Dent had as a member of the 1985 Bears’ defense, and rightfully so. He racked up an incredible 17 sacks that year (following up the 1984 season in which he had 17.5), and he also had two interceptions, including one for a touchdown. His playoff performance was even better. In the second round playoff game against the Giants, Dent forced two fumbles and racked up 3.5 sacks in the Bears’ victory. He had another forced fumble in the fourth quarter of the NFC Championship game, with Wilber Marshall returning the fumble for a touchdown.

Finally, in the Super Bowl, Dent had a sack, forced two more fumbles, and blocked a pass. After the game, he was selected as the Super Bowl MVP, and his legacy was cemented. 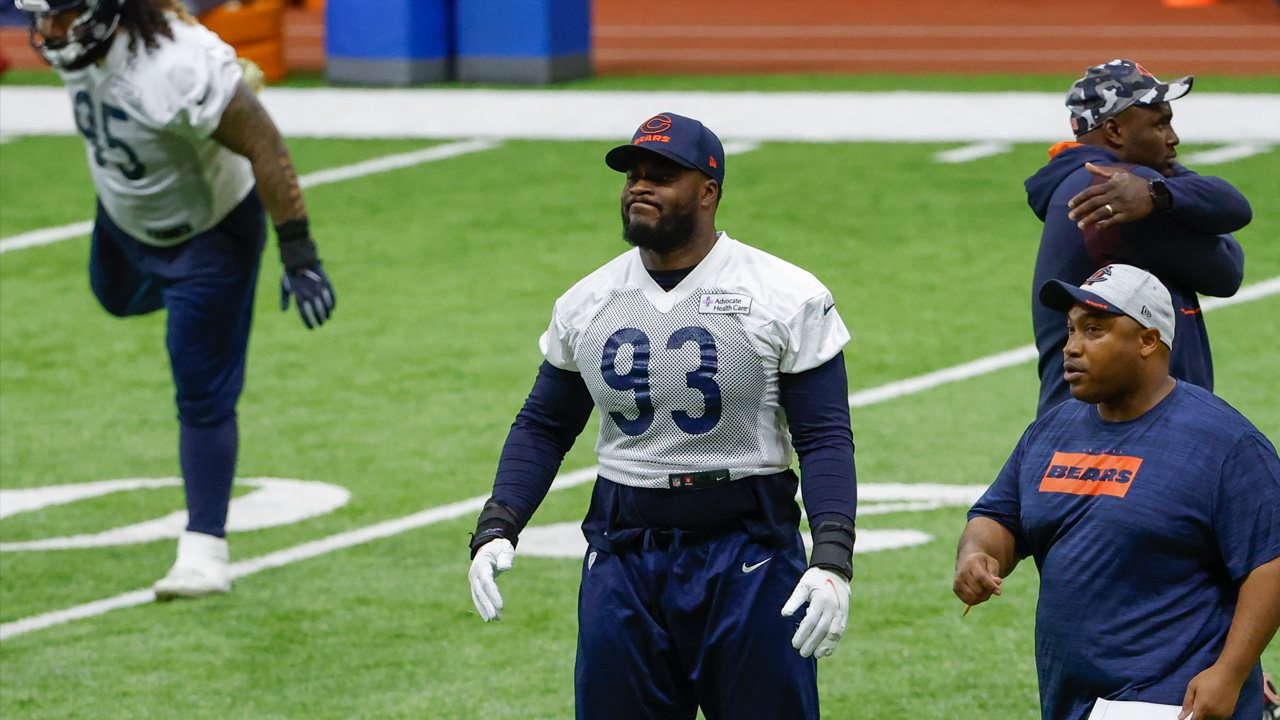 Dent would rack up double-digit sack totals six more times in his career, but after a season in which he had 12.5 sacks in 1993, he opted to head to the greener pastures of San Francisco when Mike Ditka (our #11 pick) was fired as head coach. Dent only played two games for the 49’ers, but he did receive a Super Bowl ring when they beat the San Diego Chargers in the championship game. Dent returned to the Bears in 1995, but injuries continued to hamper his career, and he eventually retired after the 1997 season.

A Hall of Fame player drafted in the eighth round of the NFL Draft with two Super Bowl rings and a Super Bowl MVP trophy to his credit? Those are all the makings of the best draft pick the Bears have ever made, and Dent is a worthy recipient of this distinction. While guys like Dan Hampton (our #23 pick) and Jim McMahon (our #29 pick) were the faces of the 1985 Bears, Dent was the straw that stirred the drink in a lot of ways. His career is one of the greatest examples of why teams should never take any pick for granted in the NFL Draft, and we are thrilled to put him in the number one slot on our list.