We change things up a bit over previous editions of this list and go for a more modern player, as we profile former Bears defensive back (and member of the 1986 Super Bowl champions) Shaun Gayle.

Taken in the 10th round of the 1984 NFL Draft, Gayle defied all expectations when he became an integral part of the Bears defense through the late 1980’s and early 1990’s. In his career with the Bears (he played one final season with the San Diego Chargers in 1994), Gayle picked off 12 passes and forced 11 fumbles for the Monsters of the Midway, and he racked up 671 tackles as he split time between cornerback and safety in his NFL career.

Early on in his career, Gayle was a decent cornerback, but not a critical component of the Bears’ defense. It was during the 1989 season when he transitioned to the safety position that Gayle really began to make his mark. In 14 starts that season, he recorded a career high three interceptions, forced a fumble, and racked up 108 tackles. The following year he did even better, recording his first career sack while also intercepting two passes and forcing a career high four fumbles. He also set a career high in tackles that year with 125.

The Ohio State product is still active on television overseas, working as a guest NFL analyst for Sky Sports in the United Kingdom. His nephew James Gayle, who played defensive end at Virginia Tech, is projected to be a mid-round draft pick in this year’s NFL Draft. He has been cited as having exceptional strength off the ball, but his lack of evasiveness at the line has hindered his draft stock just a little bit. 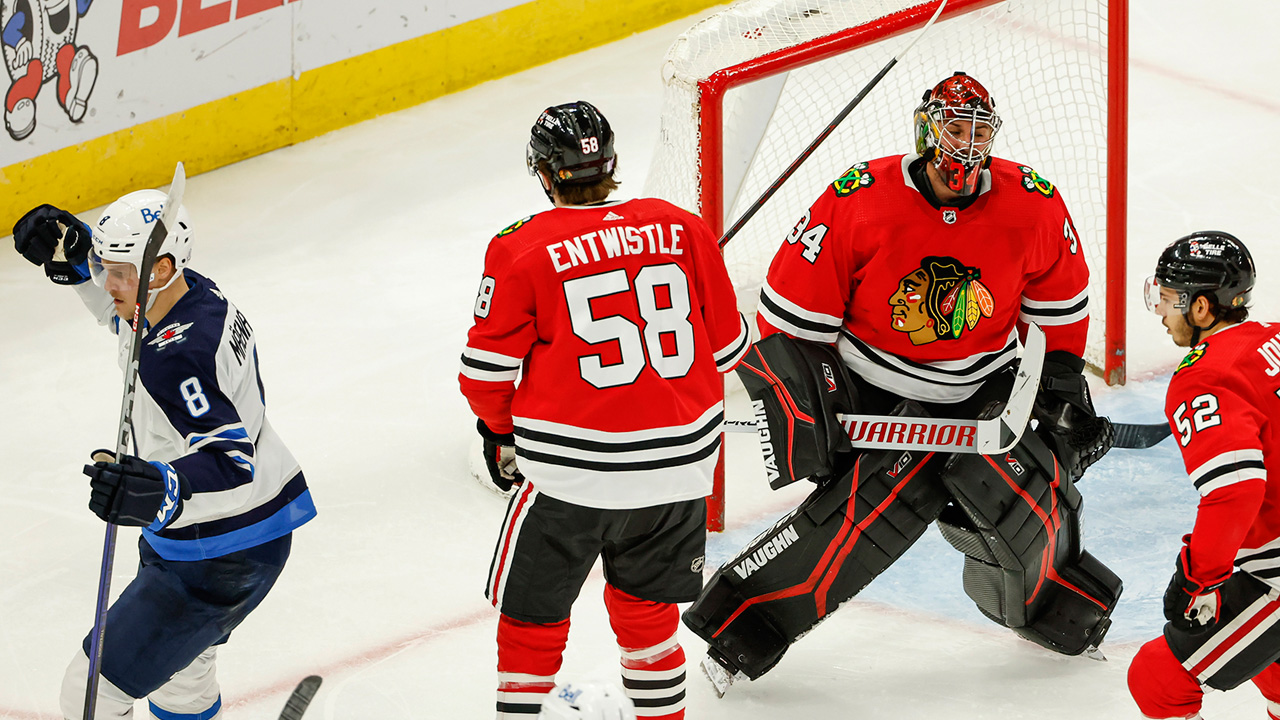 Gayle obviously had a nice productive career with the Bears, especially with how low he was picked. The only reason we knocked him down a couple of pegs to number 17 was because of the fact that he had a limited window of big-time NFL success. He was a great safety but an average cornerback, and he got dinged just a few spots for that reason.