Sunday night will be a big game for the Chicago Bears when they take on the Philadelphia Eagles on NBC's Sunday Night Football.  With a win, they can prove to themselves that they're a good team, and send a message to the rest of the league.   Another loss, and fans can probably start checking their calendars to see when the Blackhawks and Bulls seasons start.

A big factor to how the Bears game will end up is whether or not defensive tackle Tommie Harris is going to be able to play.   Harris signed a four-year $40 million contract extension with the Bears back in June, but he's yet to start earning his signing bonus this season.   In three games, the three-time Pro-Bowler has yet to record a sack this season, and has been battling a knee injury all year.

The injury to Tommie's knee has reportedly kept him out of practice all season (a brilliant strategy), and it's left his status for Sunday's game in doubt.   Though Tommie thinks Tommie is going to play. 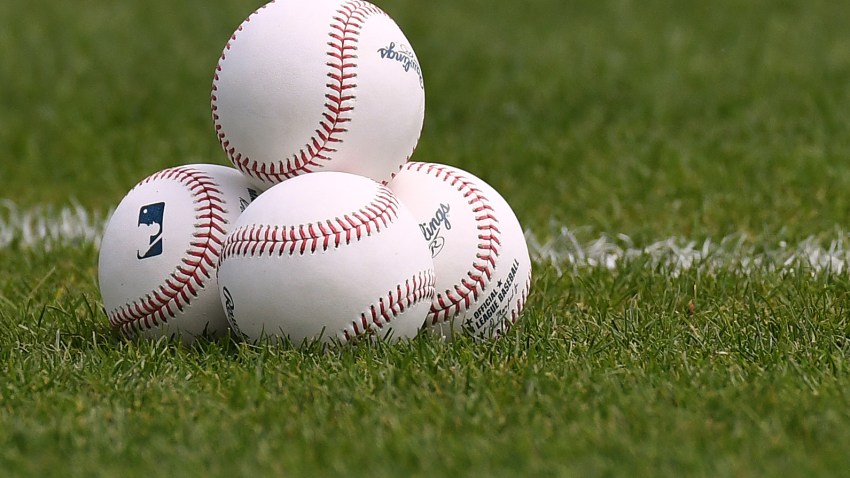 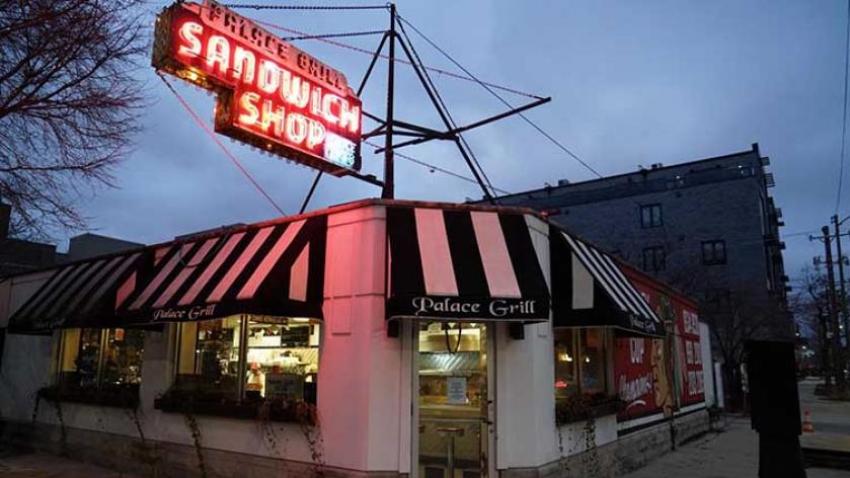 Inside the Palace Grill, the Blackhawks' Official Restaurant

"Tommie just got in from vacation this week so hopefully he's ready to play," Harris said. "He has been taking some time off. Hopefully everything's all right with him."

There's a strong chance that the Eagles will be without their all-world running back Brian Westbrook this weekend, which would make things a bit easier for the Bears defense, but if Harris can't go it would wipe out any advantage gained.