When Do the Tokyo Olympics Start in 2021?

The answer is: they've already started

The Opening Ceremony for the Tokyo Olympics is nearly here, but when do the Games actually begin?

The answer is: they've already started.

The Opening Ceremony for the Tokyo Olympics is set to take place on July 23, but competition actually began before that.

Both softball and soccer saw competition begin on July 21 in Tokyo. And they'll compete again before the Opening Ceremony even kicks off.

NBC Olympics will provide unprecedented coverage of the Opening Ceremony on Friday, July 23, creating a full day of Olympic programming on NBC that culminates in what is always one of the most-watched nights in television with the primetime presentation of the Ceremony. 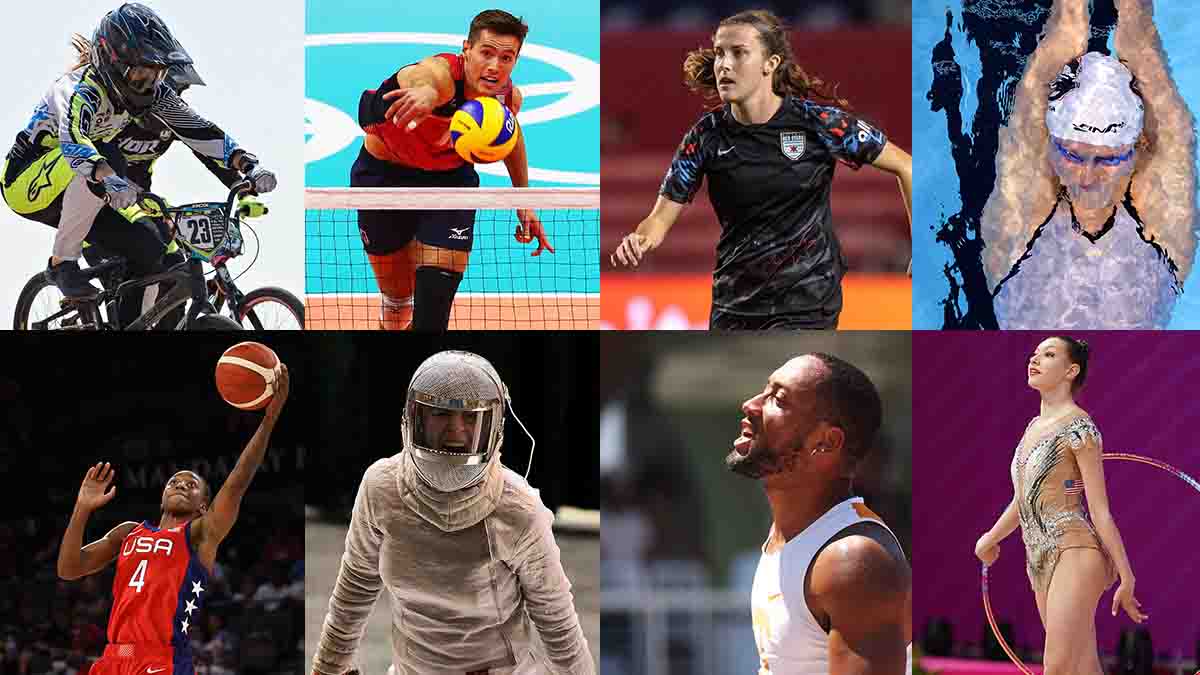 When to Watch Local Athletes Compete in the Tokyo Olympics 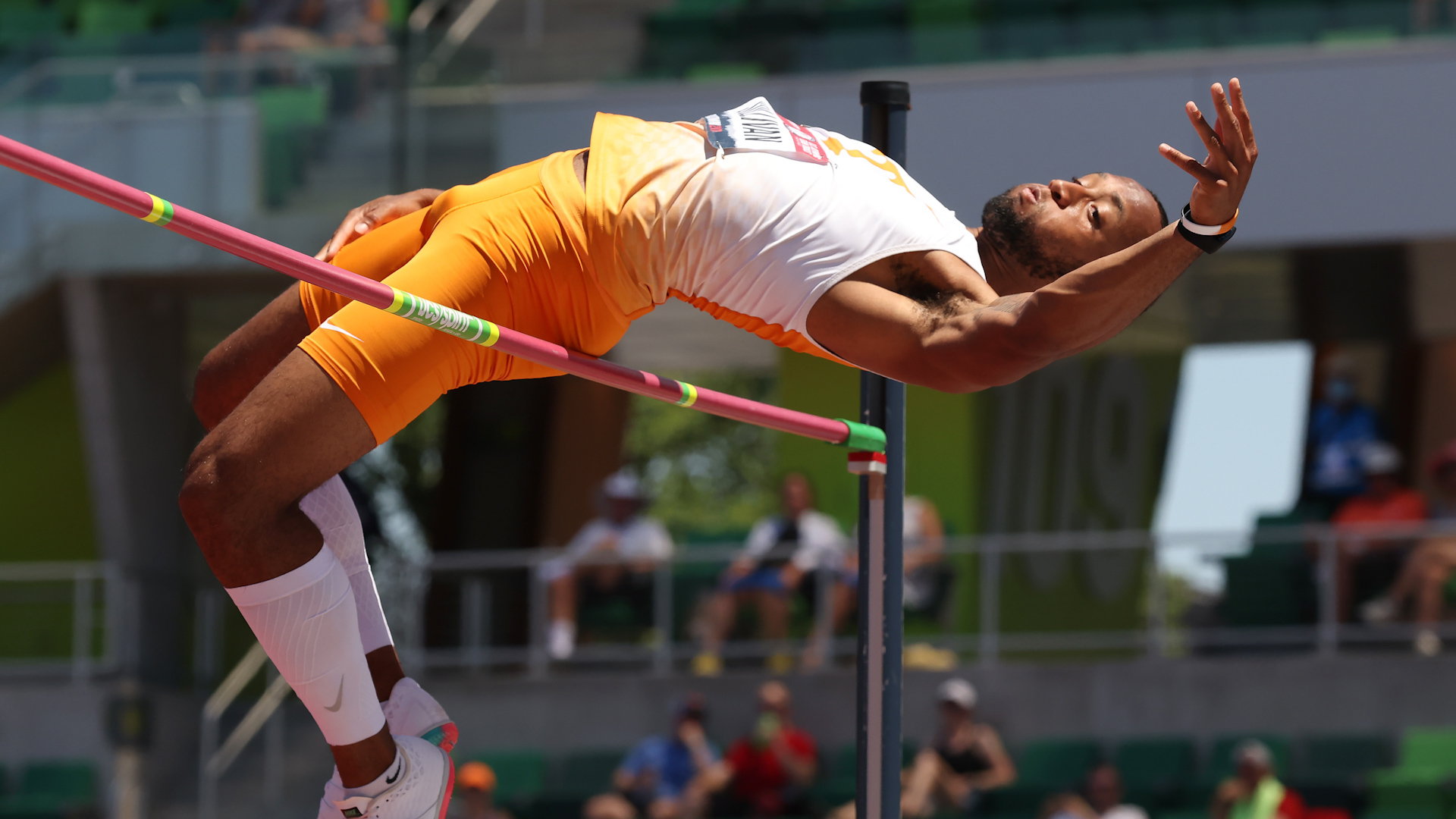 The day will begin with the network’s first-ever live morning broadcast of an Opening Ceremony (LIVE STREAM LINK), followed by a special edition of TODAY with reaction and athlete interviews and then NBC’s first-ever Olympic Daytime show on the opening Friday of the Games.

The highly anticipated Tokyo Opening Ceremony will be the first major global gathering since the worldwide pandemic began last year. The NBC primetime broadcast will feature special coverage of Team USA, along with the performances, pageantry, and Parade of Nations, the heart of any Opening Ceremony, which will be especially meaningful this year. Coverage begins at 7:30 p.m. ET/4:30 p.m. PT on NBC, as well as the NBC Sports app and NBCOlympics.com (LIVE STREAM LINK).

In order to provide viewers with the opportunity to share this historic experience with people from around the world as it happens, the Tokyo Opening Ceremony will also be broadcast live on NBC across all time zones starting at 6:55 a.m. ET/3:55 a.m. PT, including participation by TODAY anchors who viewers welcome into their homes each morning. It can also be streamed live in the NBC Sports app and on NBCOlympics.com. This marks the first time NBC Olympics will broadcast an Opening Ceremony live in the morning. With Tokyo 13 hours ahead of the east coast of the United States, the Opening Ceremony begins at 8 p.m. in Japan, which is 7 a.m. ET/4 a.m. PT.