The United States’ women’s volleyball team has never won a gold medal in Olympic competition, but with the way things are shaping up right now in Tokyo, they could achieve that goal by going on a revenge tour against two teams that have kept them from winning the ultimate prize in several recent Olympics.

With one win down and only one to go, the team's excitement was electric.

The team will play in the gold medal match after a semifinal win over Serbia early Friday morning. Team USA beat Serbia in straight sets, winning the first frame 25-19, the second 25-15 and the third 25-23. 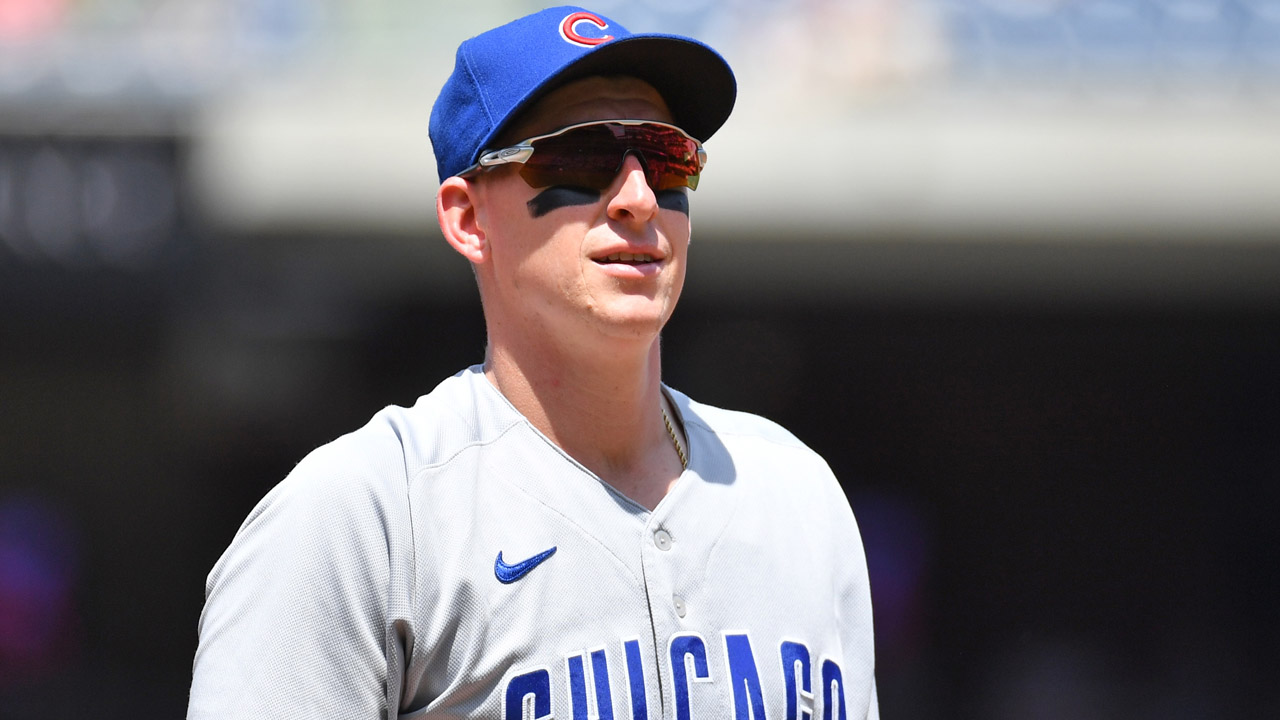 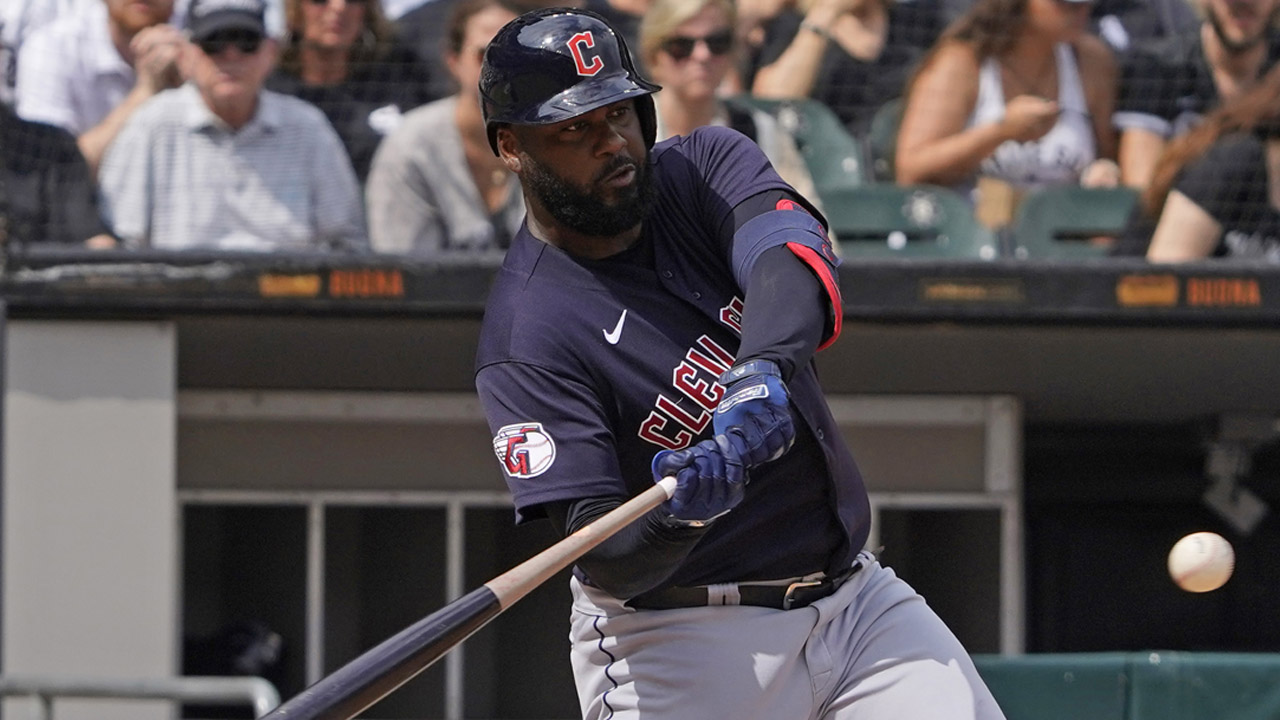 Another U of I alum, Jordyn Poulter, also made her return after being out with an injury. The setter recorded 32 sets, two blocks and five digs.

The game is a rematch of the gold medal matches from 2008 and 2012, both of which were won by the Brazilians.