The United States’ men’s basketball team is in for a tough test against Spain in the Olympic quarterfinals , and guard Zach LaVine is hoping to keep the team’s hopes of yet another gold medal alive.

Fans can watch the game on the USA Network at 11:40 p.m. Central time Monday, or can stream live here.

Now, heading up against a Spanish team that lost its last game of group play to Slovenia, LaVine and the American squad are hoping to put the lessons they’ve learned in the first three games of the tournament to good use.

The U.S. lost its first game of the tournament against France, with LaVine starting and scoring eight points in the contest. The Americans made big statements in their following two games against Iran and the Czech Republic, winning both games in blowout fashion.

Team USA (2-1) will play Spain (2-1) in the quarter finals after back-to-back blowout wins over Iran and Czech Republic.

LaVine has also been keeping an eye on what’s been happening with the Chicago Bulls, as the team just reportedly agreed to a sign-and-trade deal to bring guard Lonzo Ball to the West Side. 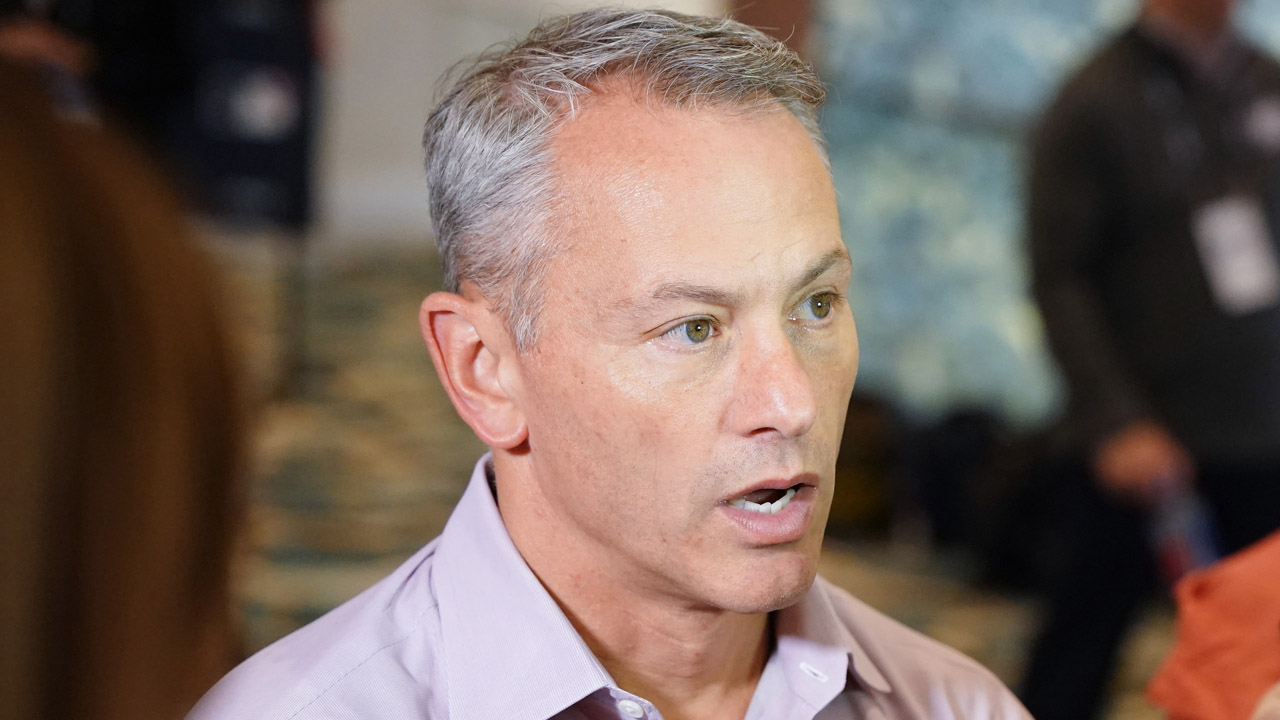 LaVine is eligible to negotiate a contract extension with the Bulls, and says that he is looking for “respect” in the talks.

LaVine put up new career highs in points (27.4) and assists (4.9) per game last season, and also hauled down five rebounds per contest for good measure.

Before he can come back to the NBA and begin to work with his new teammates, he’ll be focused on trying to win gold for the U.S. in Tokyo. Tip-off between the United States and Spain is set for 11:40 p.m.