Stancil, who qualified for the semifinals with a strong performance in the quarterfinal heat, will be one of eight riders competing in her semifinal heat.

Each heat will be comprised of three runs, and the top four finishers at the end of those runs will move onto the finals, where they can potentially secure a gold medal in the event.

Stancil finished in second place in her quarterfinal heat, positioning her well to potentially advance to the final on Friday morning in Tokyo.

When Stancil hits the track in the semifinals, fans might notice a little something extra on her helmet.

Turns out, there's actually a reason for it. 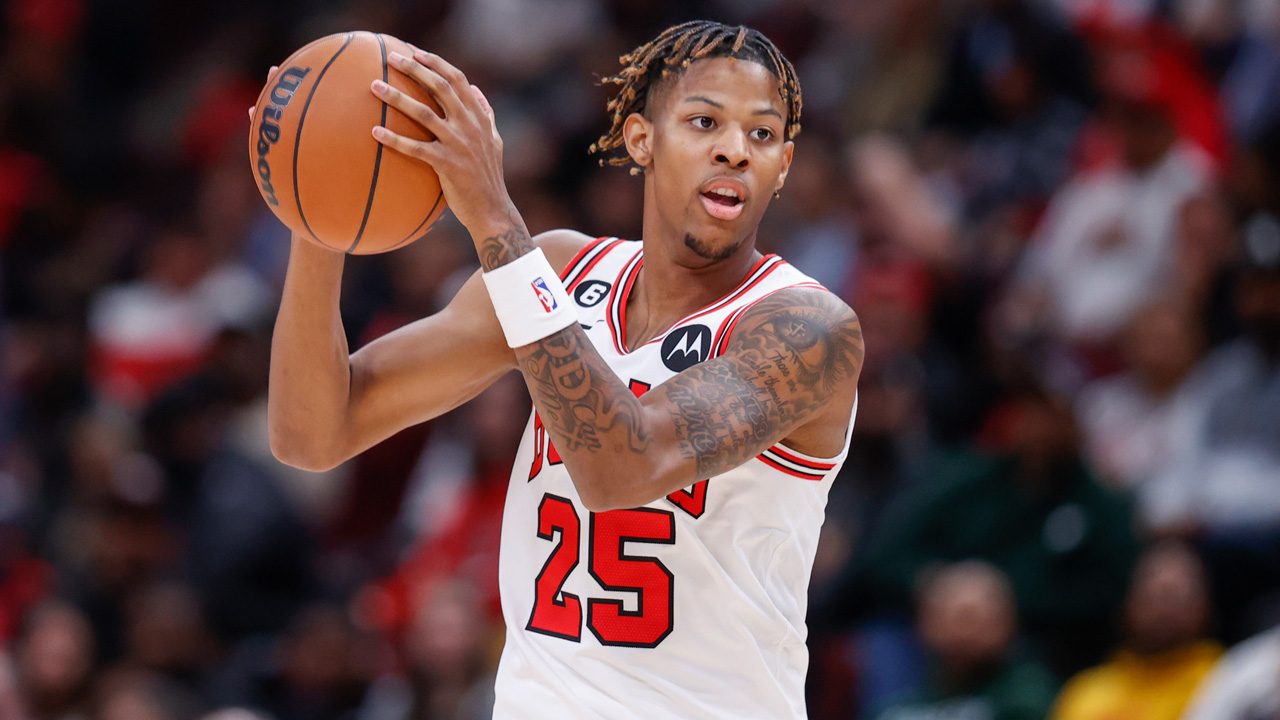 When the suburban Chicago native found out the Tokyo Olympics had been delayed a year due to the coronavirus pandemic, she decided to do the one thing she had been waiting for the Games to do: she got a puppy.

And if it wasn't already obvious, her name is Daisy.

"She's helped me a lot and she's been my best friend pretty much since the entire COVID situation," Stancil said of her mini Aussie-Lab mix. "It kind of gets lonely training. At the highest level of the sport, you're always training."

Stancil said leaving her new puppy behind as she headed to Tokyo was no easy feet, but, she left her in good hands: with her father.

Stancil and her father have long had a close bond, so it stands to reason she would trust him with her best friend.

"My dad introduced me to [BMX racing] when I was 4 years old," she said. "My dad used to be a professional BMX racer so he know a lot about the sport and he helped guide me to be the athlete I am today."

Stancil said she trained with her dad until she was a teenager, at which point she decided it was time to go big.

"It was around 16 years old, the year before you could turn Junior Pro, is where I made the decision that I wanted to pursue the goal of going to a big company," she said.

And her dad switched from being her coach and mentor, to being her biggest supporter.

"My dad is probably one of my biggest fans," she said. "He calls me after every single training session."

It wasn't until 2008, when BMX racing was introduced to the Olympics, that Stancil dreamed of going more than pro.

"I just thought like, 'How amazing is this? This is my sport, this is what I do' and I think that's where the dream like originated, seeing it on TV in 2008," she said. "And then I kept just working hard and it was really cool to see 2012, 2016 and now, BMX racing is in its fourth Olympics and I will be a part of it."

Stancil makes up part of an historic Team USA lineup, which now has a record number of women on it. It's also the third straight Olympics where the team has had more women than men.

Her message to young girls out there looking to make their mark?

"Believe in yourself," she said. "I think that was one hurdle I had to overcome growing up. Believe that I can do it if I put in the world. So yeah, just believe in yourself and you can really do anything."

HOW TO WATCH THE FINALS: Watch live on CNBC or stream it here.