The Ithica, N.Y. native is a highly decorated wrestler who won the 2018 Senior World championship and was a two-time senior world team member (2018, 2019).

He attended Cornell University and became a four-time NCAA champion and the first wrestler to win four NCAA Division I titles in four different weight classes. 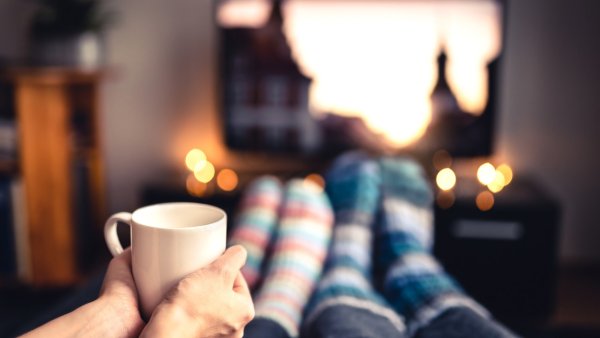 After being the Olympic Trials runner-up in 2016, Dake returned in 2021 to defeat Jordan Burroughs, who is regarded as one of the greatest American wrestlers of all time.

Dake was able to bounce back due to a second chance in the repechage round and defeated Geandry Garzón of Cuba by technical superiority to earn a shot at bronze.