Ben Smith also scores as Hawks drop to 1-3 this season vs. Colorado

The Chicago Blackhawks finally returned to the United Center on Tuesday night for the first time since late January, but the Colorado Avalanche spoiled the party, winning a 4-2 contest as the Hawks dropped to 1-3 on the year against the Central Division upstarts.

Before we turn the page on this game and look forward to Thursday’s matchup against the Columbus Blue Jackets, let’s take a look back at the Three Stars of the game.

Even without his regular linemate alongside him, Sharp still looked pretty solid for the Hawks in an impressive offensive performance against the Avalanche. Sharp had four shots on goal in the game, and picked up an assist in 19:02 of ice time in the contest.

Sharp’s big contribution to the effort wasn’t just the assist, but also the way he played his part in what was an exquisite play by the Hawks. Much to the chagrin of fans at the United Center and broadcasters in the television booth, the Hawks spent a good chunk of their third period power play passing the puck around the zone looking for openings. Finally, Duncan Keith got the puck near the point from Jonathan Toews, and he fired a pass to the goal line for Sharp to corral.

Sharp not only grabbed the pass at the line, but then he rifled a picture perfect pass through traffic in front, and he found a streaking Toews, who popped the puck into the cage and tied the game up at 2-2 in the third period.

The pass was almost Patrick Kane-esque in terms of its quality, and it was the culmination of a great bit of patience on the part of the Blackhawks. 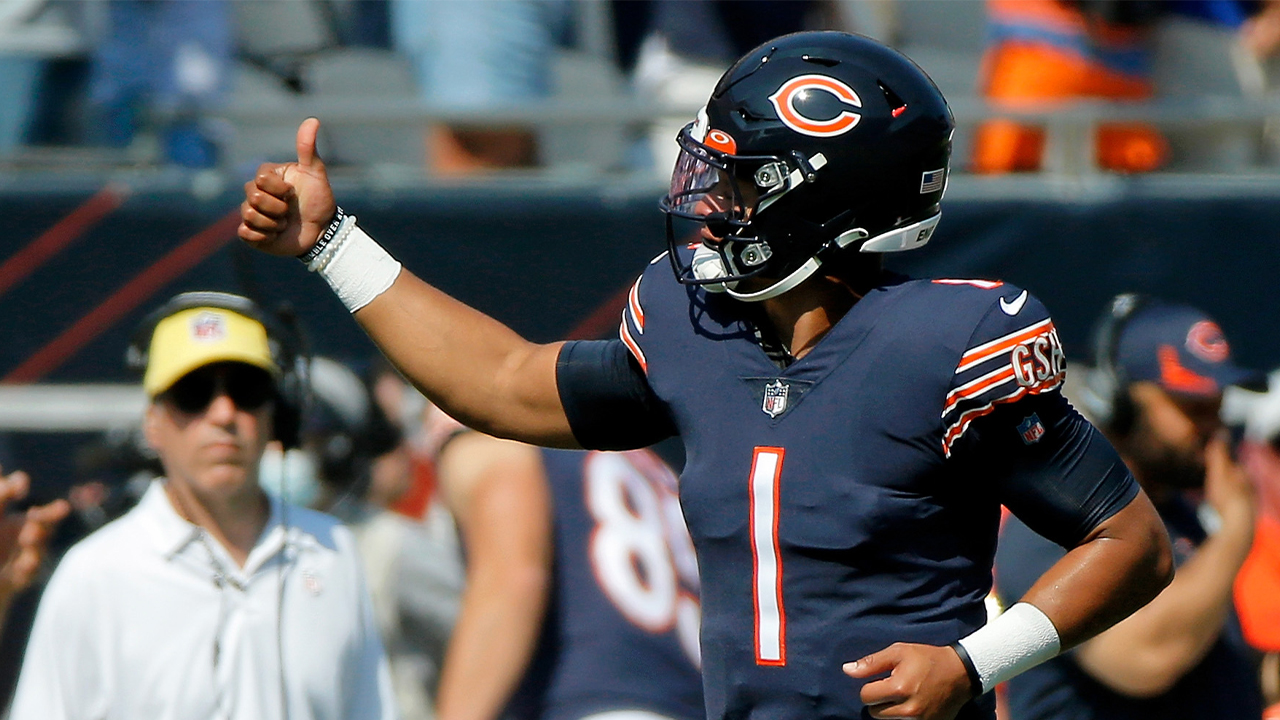 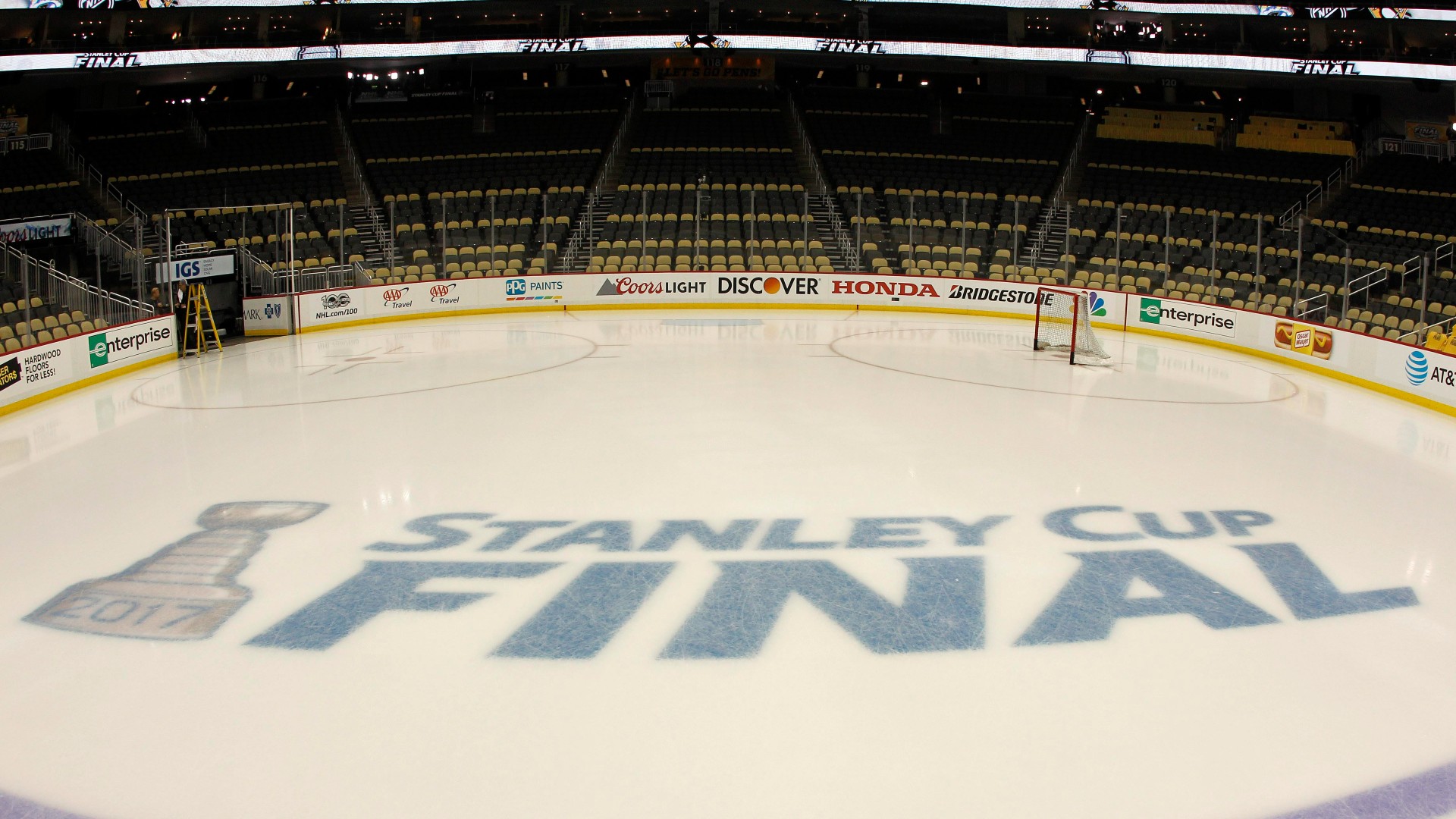 Who Are the Lowest Seeds to Win the NHL Stanley Cup Final?

Smith has been getting plenty of accolades for his play on both sides of the puck this season, as he has formed quite a grouping with Brandon Bollig and Marcus Kruger on the team’s fourth line, but he added to his legend on Tuesday night.

In the game, Smith ended up playing 13:40, including nearly two minutes of short-handed time, and he picked up his eighth goal of the season in the losing effort.

It was the way that Smith scored that goal that really stood out. In the second period, the Hawks found themselves trailing, and the fourth line came out and established some good offensive zone possession. Smith ended up going into the corner of the ice, and he eventually won a puck battle, forcing a pass back to Bollig along the boards.

Bollig then back-passed to Smith, but instead of cycling the puck back to the point, Smith did something else. He saw an open seam through the slot, skated through it, and then unleashed a nifty little shot past Semyon Varlamov to tie the game at 1-1.

That on-ice awareness, as well as the strength and dedication needed to win a tough puck battle in the corner, is important in a player, and Smith showed it in spades at that moment.

The Blackhawks’ captain had an excellent game against the Pittsburgh Penguins on Saturday night at Soldier Field, and he kept his production level high against the Avalanche, picking up his 22nd goal of the season and three shots on net in 21:13 of ice time for the Blackhawks.

In the game, Toews’ goal wasn’t the only time that he brought the crowd at the UC to its feet. In the first period of the game, Toews made a nifty move at the blue line, similar to the deke that he threw at Brooks Orpik on Saturday, and was barely stopped by Varlamov as he tried to give the Hawks the lead in the game.

In the third period though, Toews’ ship finally arrived. After an excellent bit of patient passing by the Hawks’ power play, Toews drove to an open area in front of the net, and Sharp spotted his move, making a great pass to the captain, and he buried the goal to make it a 2-2 game.

The pass obviously was perfect, and the cycle of the puck around the zone really made the play happen, but if it hadn’t been for Toews’ recognition that the lane had opened up, then the Hawks likely wouldn’t have scored on that sequence in the game.