Not too long ago, the Cubs sale was full of intrigue. It was cloaked in mystery. It was imbued with not only the fortunes of all those millions of Cubs fans everywhere, of what owner would one day bring them out of their century-long losing funk, but it had a certain dramatic element to it that was admittedly undeniable.

Cuban -- and fellow brash billionaire (and current Tribune Company owner) Sam Zell -- were the sort of wild cards that baseball absolutely loathes. Cuban is the outsider owner, the guy that eschews the luxury box for the courtside seat, while Zell is the consummate profiteer. If Cuban wanted to buy the Cubs, and Zell wanted to sell it to him, and Bud Selig wanted nothing to do with either man ... well, you can see the potential for drama there. Some were even talking about the duo challenging baseball's shaky antitrust exemption just to give Selig something to think about. That would have been, as you can imagine, pretty awesome.

But because Cuban apparently decided to throw a hissy fit about $750,000 worth of Mamma.com stock, that almost definitely won't be happening. 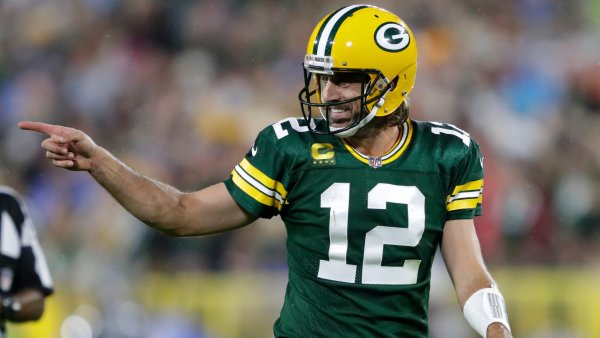 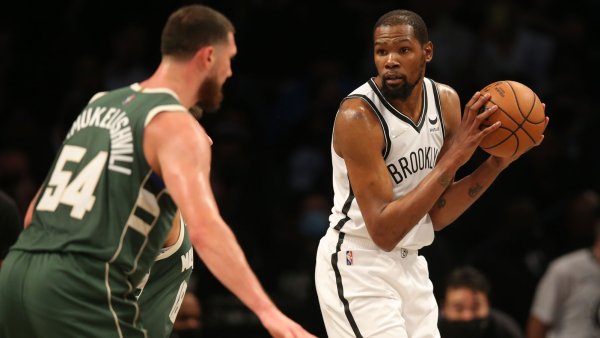 Can you feel the excitement?

Maybe that's a good thing. Maybe not. Either way, I doubt we'll see Hersh Klaff on Dancing With the Stars anytime soon. Sigh.