Now on the surface, it probably seems like the White Sox have a lot to worry about.   They just finished getting swept by the Minnesota Twins, and lost their division lead in the process.   They also had their guts absolutely ripped out, blowing a 6-1 lead and going on to lose 7-6 in ten innings.   I'm pretty sure the only thing the Twins didn't do to the White Sox in this series was relieve themselves on their pantlegs.

But I beg you, please don't worry.   They're doing this on purpose, I promise.   They just want to make things more interesting, because everybody knows that clinching the division early is just plain boring.   Think about it, have you even watched a Cubs game since they clinched the division and homefield advantage in the playoffs?  Of course not, The Office premiered last night, why waste your time watching a meaningless game?

The White Sox just don't want us to lose interest.  They want to make sure we show up at The Cell this weekend and cheer them on as they sweep the Cleveland Indians, take out the Tigers on Monday, and then rid themselves of the Twins in a one game playoff on Tuesday.  Oh the glorious times that await us all over the next five days, while we'll all look back on them one day as the greatest of our lives. 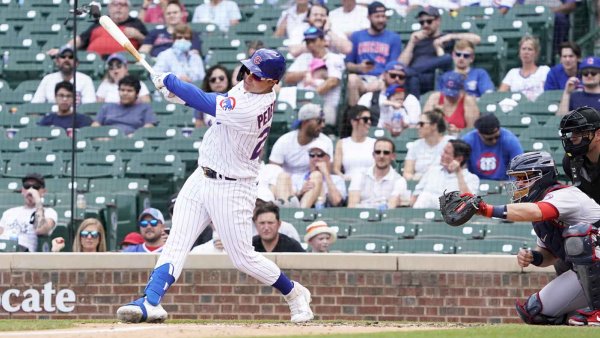 Now, keep in mind I don't believe a single thing I just said.   To be honest, I think I'm still in shock from what I just saw happen.   Even on a night in which the Twins made mistake after mistake, and the Sox were able to plate six runs in an inning, they still couldn't come out on top.   Really, while some people talked of the Sox taking two of three, or possibly even sweeping this series, all I had been hoping for was one single win.   Just one win, and they couldn't manage that.   So if you don't mind me, I'm going to return to the dark corner of the room and cry.