The Emery Board: A Closer Look at Possible Bears' Draftees

The draft is Thursday night, so in a short time we'll know who will be joining the Bears this fall. Grizzly Detail has taken a closer look at players who could fit in with the Bears and who would be a worthwhile use of the 20th pick. Click on each link to read the full profile of the player, and stick with us for tons of coverage for Thursday night's draft.

Alec Ogletree, linebacker, Georgia: His size and speed make Ogletree an exciting prospect at linebacker. However, his off-the-field incidents have scared some teams off. Could the Bears take a chance and draft him, or would they not want another linebacker who has had too many off-the-field problems like they have in D.J. Williams?

Manti Te'o, linebacker, Notre Dame: The oft-joked about linebacker is a big name, but still has a lot of work to do to get to be among the NFL's starters. He could be an intriguing prospect for the Bears if he can shed the baggage of being deceived about a fake/dead girlfriend on a national stage.

Arthur Brown, linebacker, Kansas State: This linebacker visited the Bears in pre-draft workouts. Like Brian Urlacher, he is known for causing turnovers, and impressive athleticism. 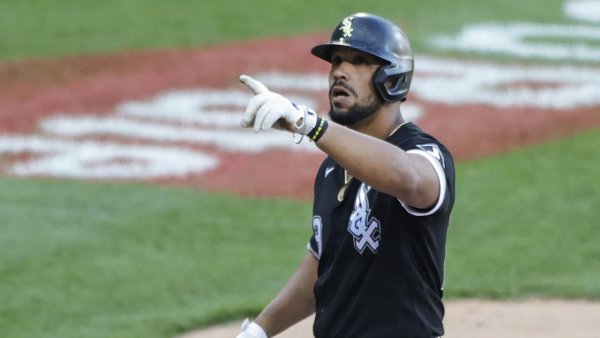 What to Expect From White Sox Veteran José Abreu in 2022

Chance Warmack, guard, Alabama: Though they have already taken steps to strengthen the offensive line, the Bears could still use help. He's big and could bring a mean edge to the Bears' line. Unfortunately, he's so good that he might not be around by pick 20.

D.J. Fluker, tackle, Alabama: Yes, the line from Alabama was good enough that two of their players could warrant the Bears' first-round pick. Fluker could bring his skill and size to strengthen the depth of the offensive line.

Trade the pick: Bears general manager Phil Emery has been dangling the Bears' no. 20 pick out for the taking since the combine. Draft night trades are common, so there's a chance the Bears could trade No. 20 right until they make their pick.