The Blackhawks Can Beat Anybody, Except The Wings

Somehow, the Wings are just that much better

The Calgary Flames are a good hockey team. Maybe a great one. They have a solid defensive core, their goalie is one of the league's best, and they feature one of the top five stars in the game, Jerome Iginla, who likely ranks just below Sidney Crosby and Alexander Ovechkin on the NHL's unofficial Awesome-O-Meter. The Flames can play some hockey.

Last night, the Blackhawks dispatched those Flames with the sort of ease the Flames are just usually not dispatched with. They shut down Iginla and the Flames' best line, created lots of chances, skated well, defended, did all the things they've been doing over the course of their last 12 games ... except when they've played the Red Wings.

What is it about the Red Wings? Before last Tuesday's game, the Hawks rattled off nine wins in a row. They shot up the Western Conference standings and set up a two-game tilt against the Wings -- one of which would take place on New Year's Day at the much-hyped Winter Classic. They looked not just capable but like world-beaters, a team that could genuinely challenge the dominant Wings and maybe, just maybe, take a brief lead over their hated rival.

And in those two games, the Blackhawks got worked. There's really no more polite way to put it.

The gulf was so wide, even casual hockey observers took notice. It was obvious even to people who don't know what offside is all about that the Red Wings were stronger, faster, and more complete -- a scary real-life version of a "Mighty Ducks" movie villian. They even look intimidating.

(It should be noted here that this also goes for the Sharks -- the Hawks are 0-3-3 against the top two teams in the West, and 21-5-4 against everyone else. This feels like talent threshold at work, doesn't it?)

Perhaps the Hawks just aren't on that level, even if last night's win against the Flames would seem to say otherwise. Who knows, really, why the Hawks struggle with the Wings? We can probably chalk it up to a bad two games against a superior team, and leave it at that. But the Blackhawks already won over this city. That damage is done. Now it's time for a new goal, one chanted nearly as often as "Detroit sucks": 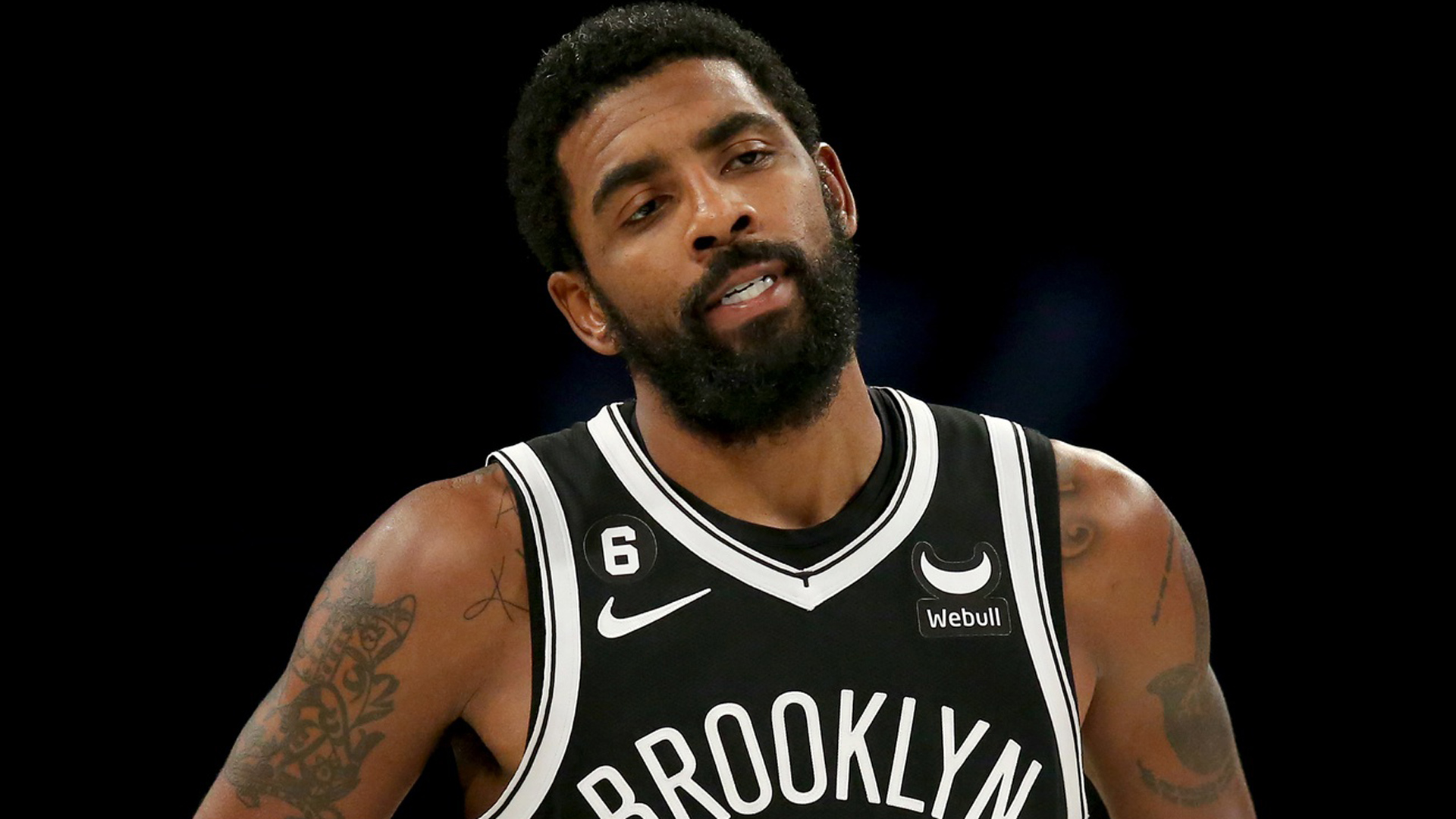 Or, if that's not doable, beat up on everybody else. Whatever works, we suppose.