Juice Williams carried the Illinois (5-4, 3-3 Big Ten) offense by completing 22-of-37 pass attempts for 272 yards and a score. Williams also carried 12 times for 30 yards. Arrelious Benn was his favorite target, hauling in seven passes for 96 yards.

Iowa (5-4, 2-3) was paced by running back Shonn Greene, who carried 21 times for 103 yards and a score. Andy Brodell also made an impact, catching three passes for 81 yards and a TD.

The Illini got on the board first, as Jason Ford capped an 82-yard drive with a one-yard touchdown plunge.

Iowa could not answer until early in the second quarter, when Trent Mossbrucker kicked a 26-yard field goal.

Mossbrucker added a 19-yarder later in the quarter to make it a 7-6 game.

Illinois responded with less than a minute remaining in the half, when Matt Eller split the uprights from 41 yards out. 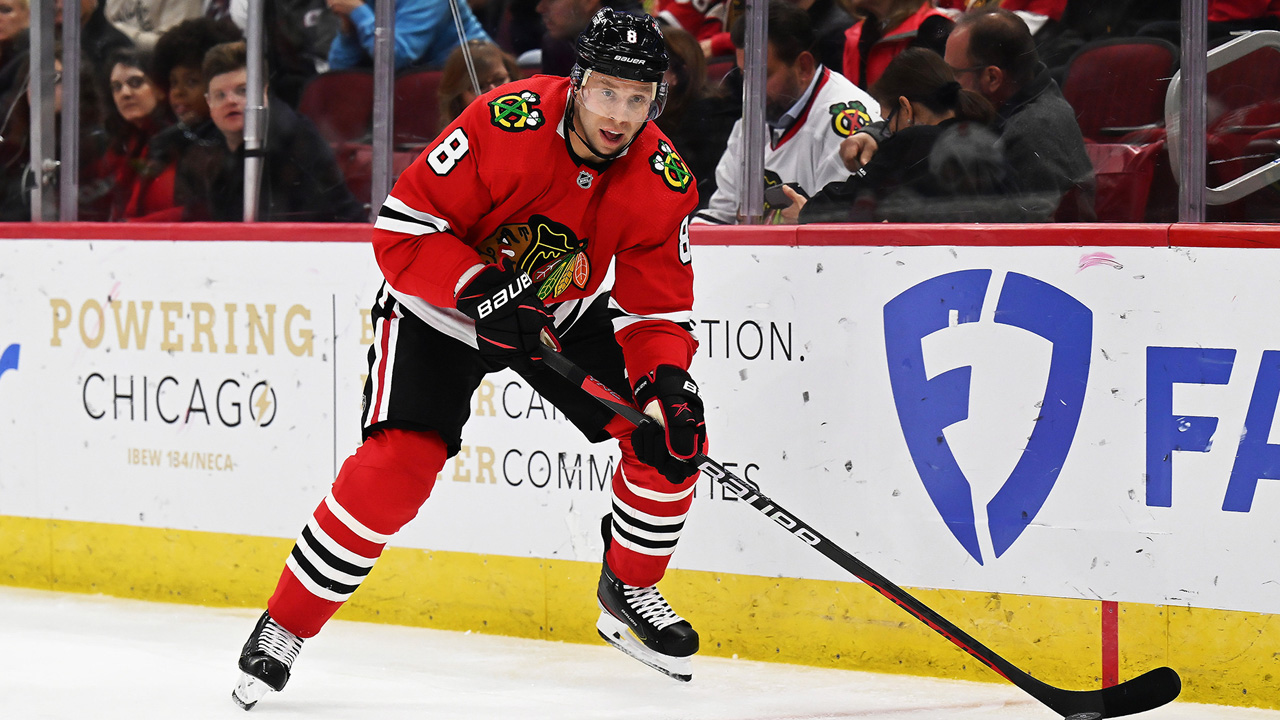 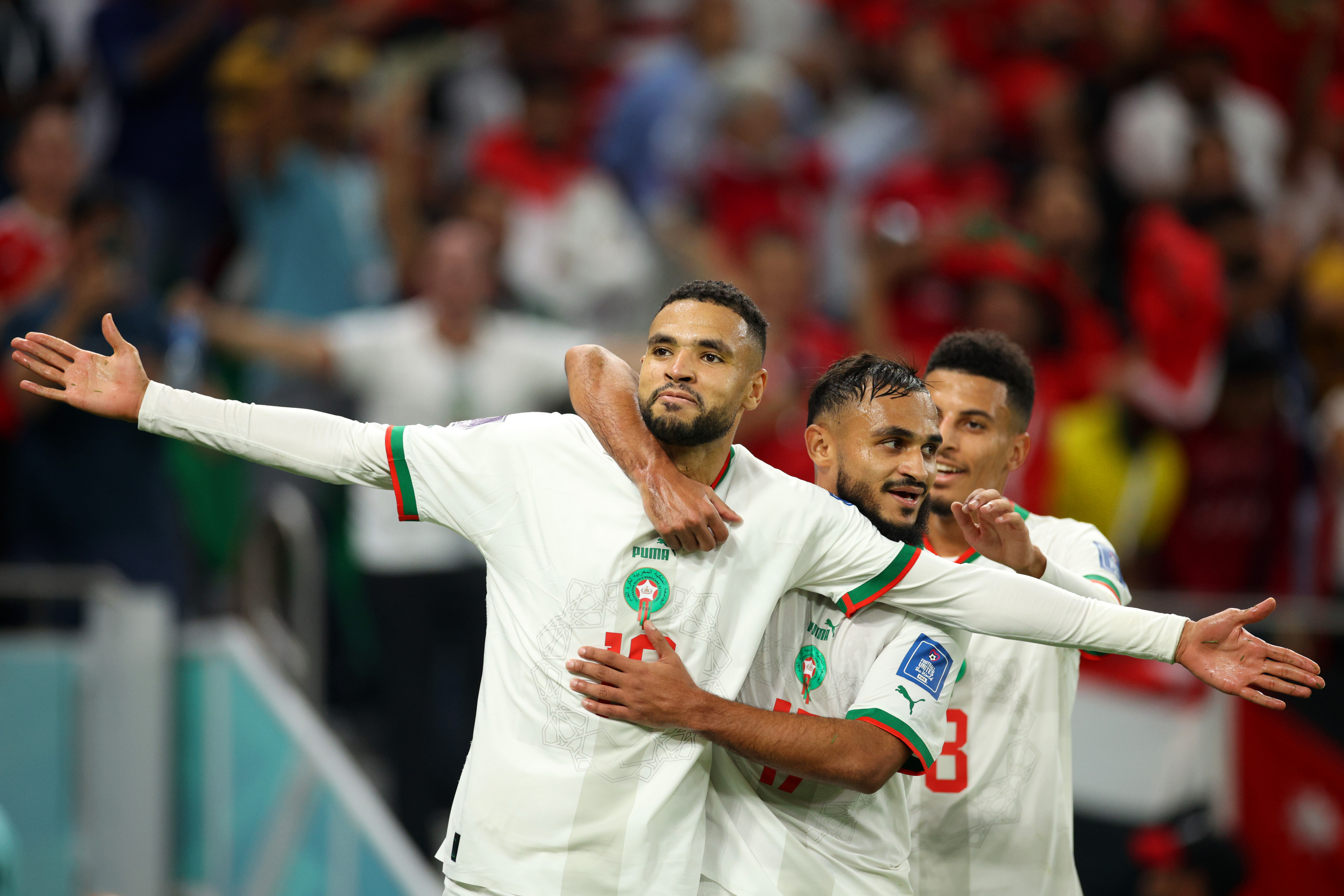 Morocco Holds 2-1 Lead Vs. Canada to Close Out First Half of Group F Clash

Mossbrucker was back at it midway through the third quarter, nailing a 27-yard field goal to make it a 10-9 game.

The Illini responded less than a minute later, as Williams went up top to Fred Sykes for a 50-yard touchdown strike.

The Illini defense pushed the lead to 24-9 early in the fourth quarter, when Dere Hicks picked up a fumble and scampered seven yards for the score.

Iowa answered minutes later, when Ricky Stanzi found Andy Brodell for a 29- yard touchdown pass to make it a 24-16 game.

The Hawkeyes tied the score late in the fourth, as Green rolled in from the five-yard line with 2:46 remaining. Stanzi connected with Allen Reisner for the two-point conversion.

Illinois got the ball back and worked it down the field, until Eller was able to come in and knock the 46-yard field goal through the uprights to give his team the three-point victory.

The Illini defense harassed Stanzi all day, collecting six sacks in the win.