New York, NY (Sports Network) - Tampa Bay Rays skipper Joe Maddon was selected as the American League Manager of the Year on Wednesday, as chosen by the Baseball Writers' Association of America.

Chicago Cubs manager Lou Piniella, a two-time AL Manager of the Year (1995, 2001), was adorned with a similar honor in the National League after guiding his team to an NL-best 97 wins and their second consecutive NL Central title.

Maddon, who became the first Tampa Bay manager to win the award, finished first on 27 of 28 ballots cast by two writers in each league city. He also placed second on another for a total of 138 points based on the 5-3-1 tabulation system.

Minnesota Twins manager Ron Gardenhire received the other first-place vote and finished second with 58 points, while Los Angeles Angels of Anaheim skipper Mike Scioscia, the 2002 winner of the award, finished third with 45 points

This was Gardenhire's fourth runner-up finish.

Piniella, meanwhile, received 15 first-place votes, eight seconds and was third on four other ballots for 103 points, 36 more than Philadelphia Phillies skipper Charlie Manuel, who placed first on eight ballots, second on six and third on nine others. 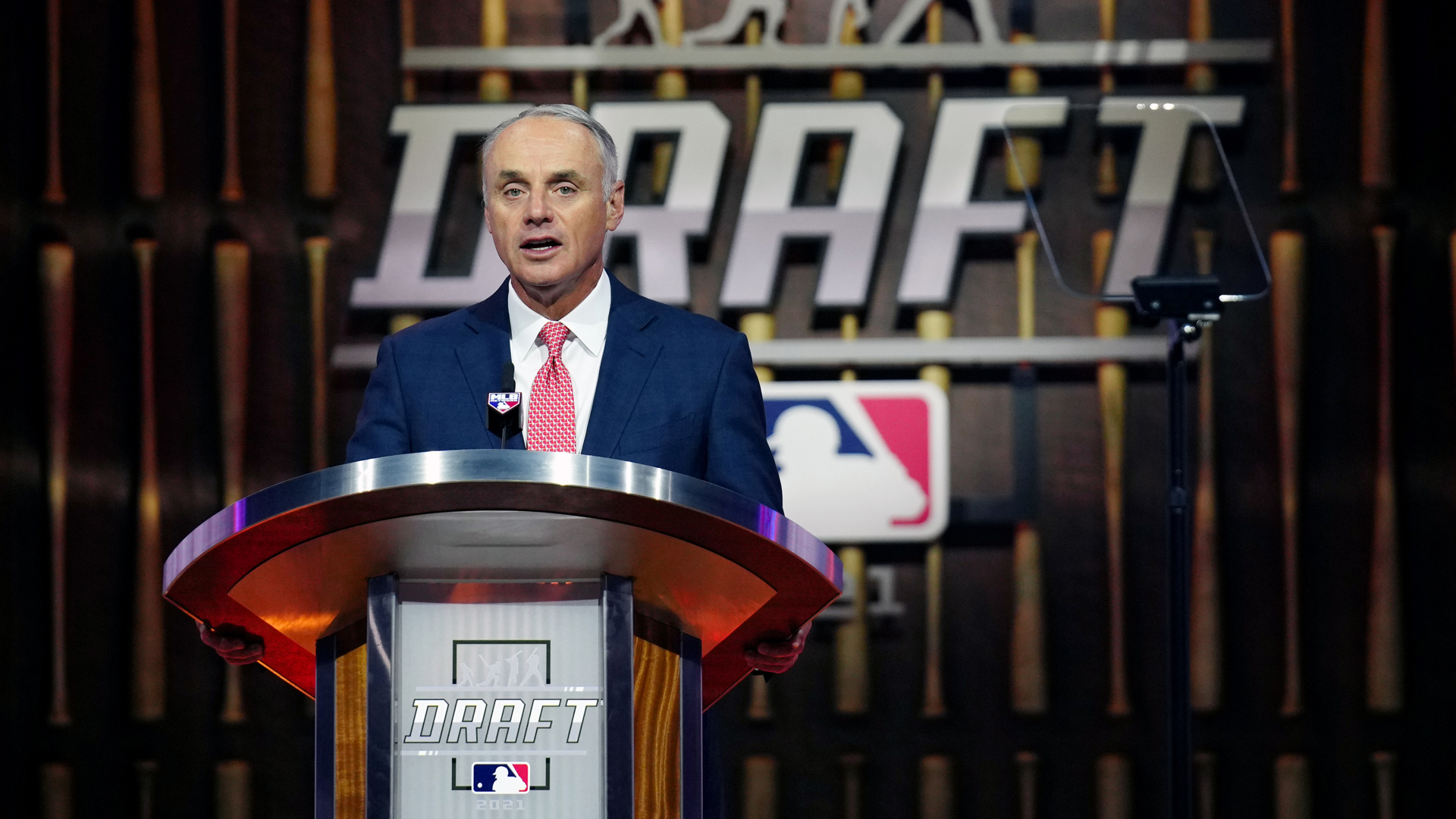 The 54-year-old Maddon led the Rays to a franchise-best 97 wins en route to their first AL East title in team history after having finished out of last place just once in their 10 previous seasons of existence.

Prior to this season the Rays had never won more than 70 games in a single year.

Maddon's team, which had finished with the worst record in baseball the last two seasons, advanced all the way to the World Series, despite ranking 29th out of 30 teams in payroll. The Rays, though, ran out of magic in the Fall Classic, where they were upended by Manuel's Phillies in five games.