Cubs pick up option on Piniella for 2010

Piniella just completed his second season as Cubs manager and guided the team to its second consecutive NL Central title, as well as the best record in the National League at 97-64.

Chicago was swept by Arizona in its NL Division Series appearance last season, and on Wednesday the Cubs begin their NLDS series with the Los Angeles Dodgers. 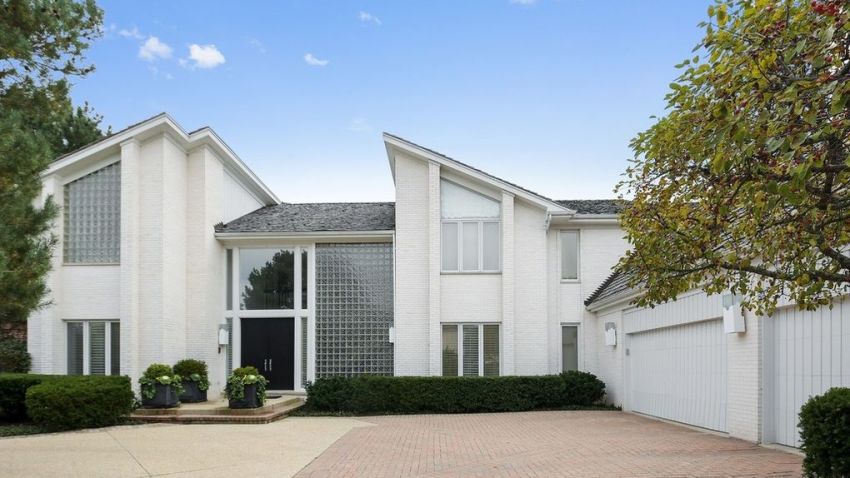 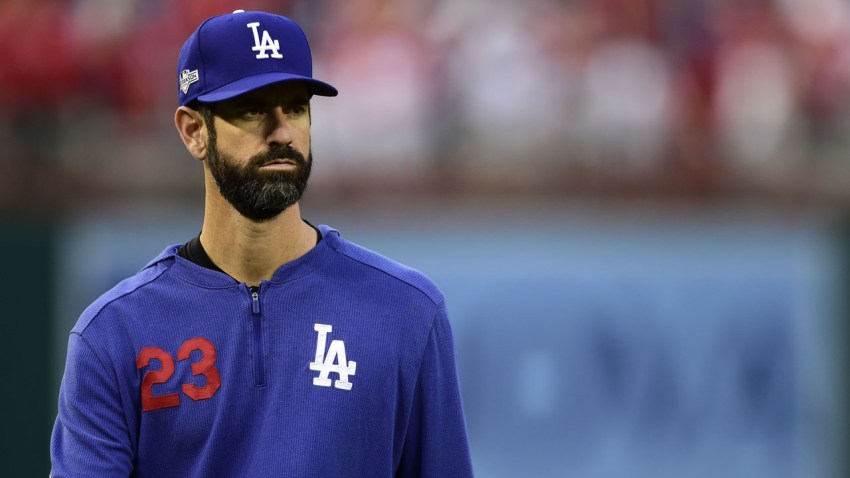 Cubs Connections on Dodgers, Rays to Watch for in 2020 World Series

Piniella was hired in October 2006, when he signed a three-year deal with an option for a fourth. His 182-141 regular season record with the Cubs provides a better winning percentage (.563) than any other stint of his managerial career. The 65-year-old Piniella has a lifetime managing record of 1,701-1,561 and prior to the Cubs, was most recently the skipper for Tampa Bay from 2003-05. He also piloted the New York Yankees, Cincinnati Reds and Seattle Mariners, earning AL Manager of the Year awards with Seattle in 1995 and 2001 and a World Series title with Cincinnati in 1990.