On Sunday night, ESPN’s new documentary on the Chicago Bulls, “The Last Dance,” premiered with the first two episodes of the 10-part series.

The documentary featured an array of former Bulls coaches, players and employees, along with several others who have connections to the team – one being former President Barack Obama.

Obama, a known Bulls superfan, recalled being unable to buy Bulls tickets growing up in Chicago during the dynasty years.

The filmmakers chose to identify America’s 44th president as ‘Former Chicago Resident,’ to which the internet exploded.

An account has even since emerged, @FmrChiResident, tweeting photos of Obama spending time in Chicago. 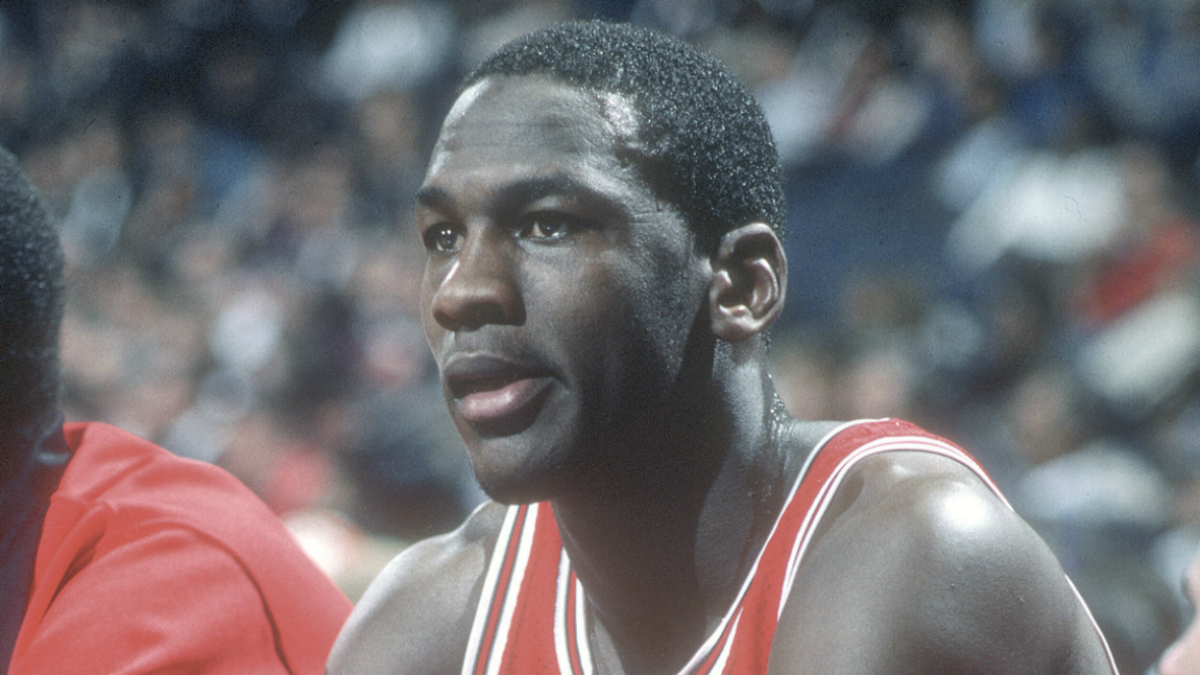 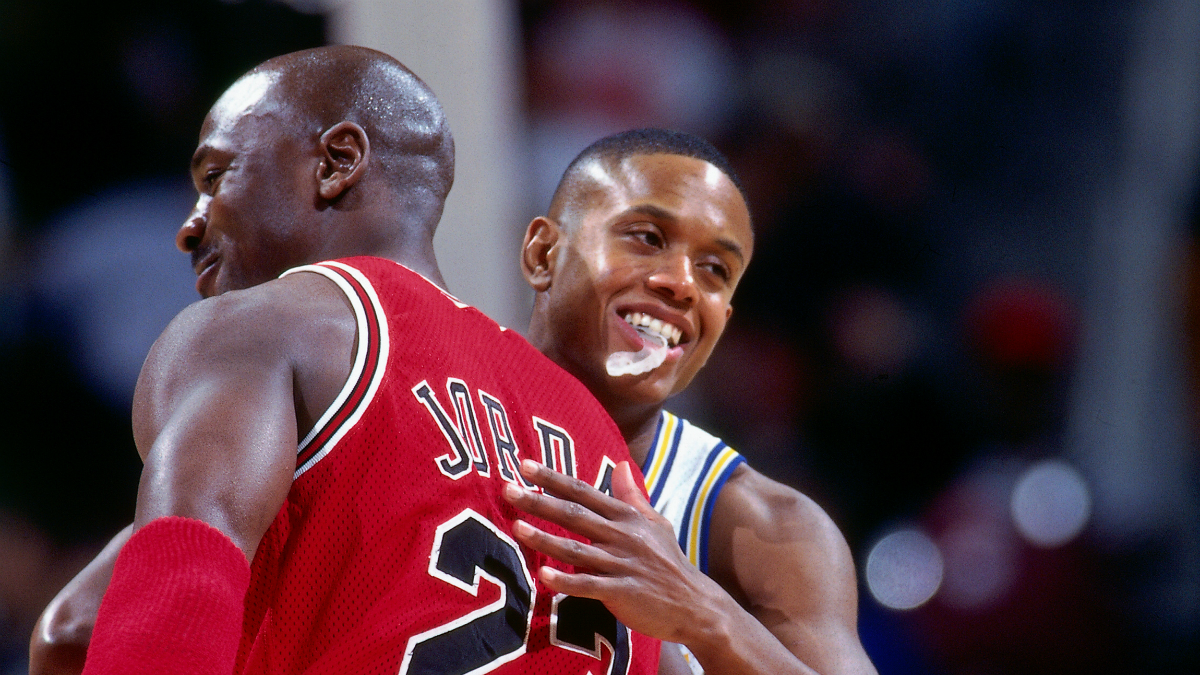