Seabrook Out for Game 5

If the Blackhawks are going to send this first round series with the Canucks back to Chicago, they'll have to do it without defenseman Brent Seabrook.

Seabrook will miss a second consecutive game after being ruled out by Head Coach Joel Quenneville with an apparent upper body injury.

The Hawks blue liner was hammered by the elbow of Vancouver hatchet man, Raffi Torres, in Game three.  Seabrook came out for his next shift in the second period and then was hit again on another shift by Torres. Seabrook was forced to go to the "quiet room" for observation, but later returned for the third period. 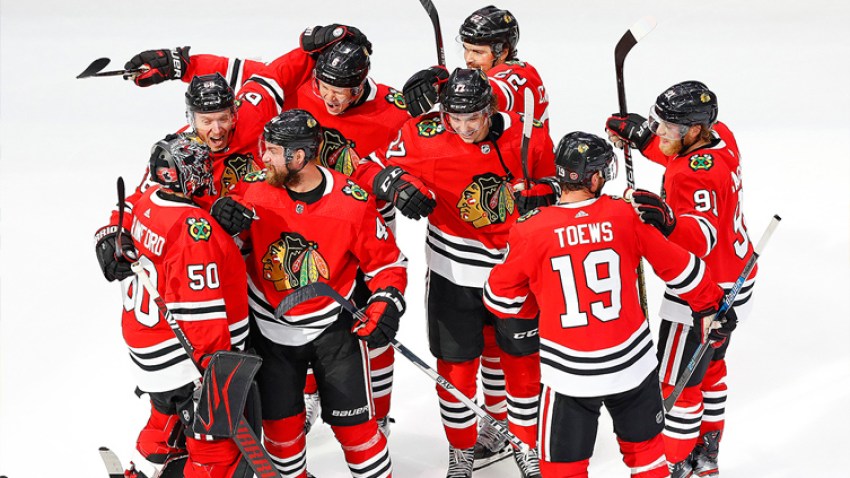 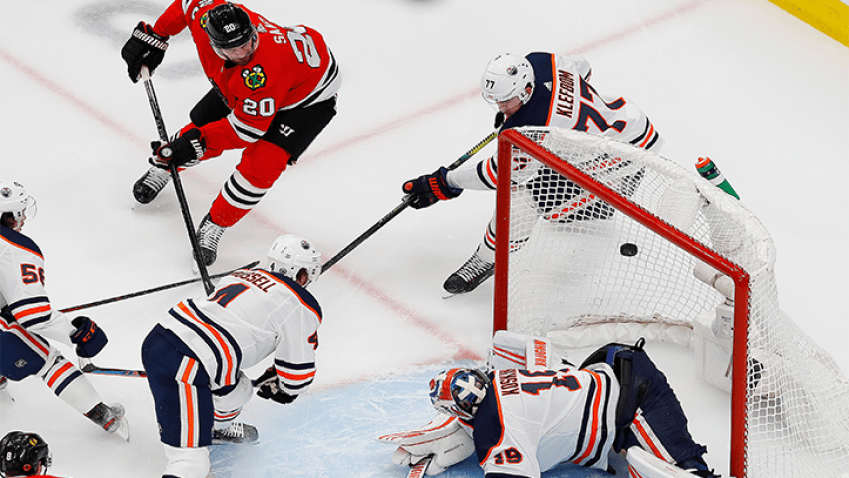 For his effort, Torres received just a 2-minute minor and no subsequent suspension.

In his place, John Scott is expected to skate on defense.