The University of Illinois’ home football game against the Ohio State Buckeyes has been postponed after a series of positive COVID-19 test results within the Ohio State program.

The school made the official announcement Friday night, cancelling the Saturday morning game between the two schools that was set to be played at Champaign’s Memorial Stadium.

The announcement came after a second round of coronavirus testing of the Ohio State roster on Friday. The school said that it had seen an increased number of positive COVID-19 tests earlier Friday, with head coach Ryan Day among those who tested positive for the illness. 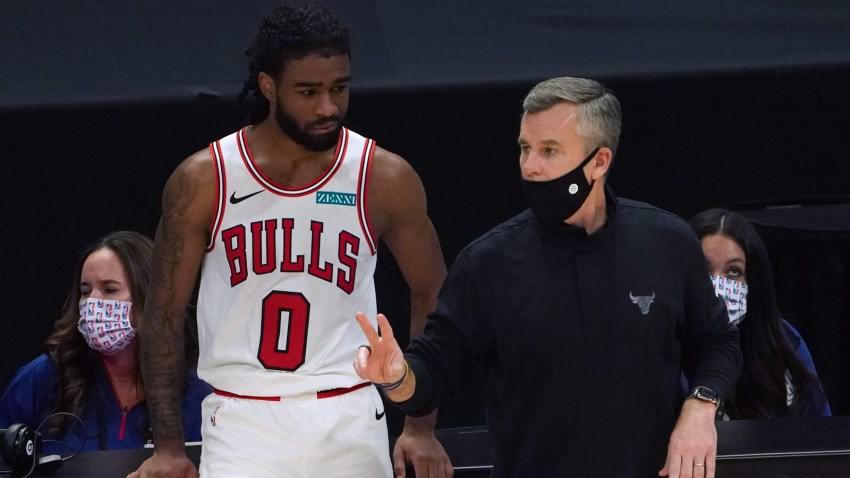 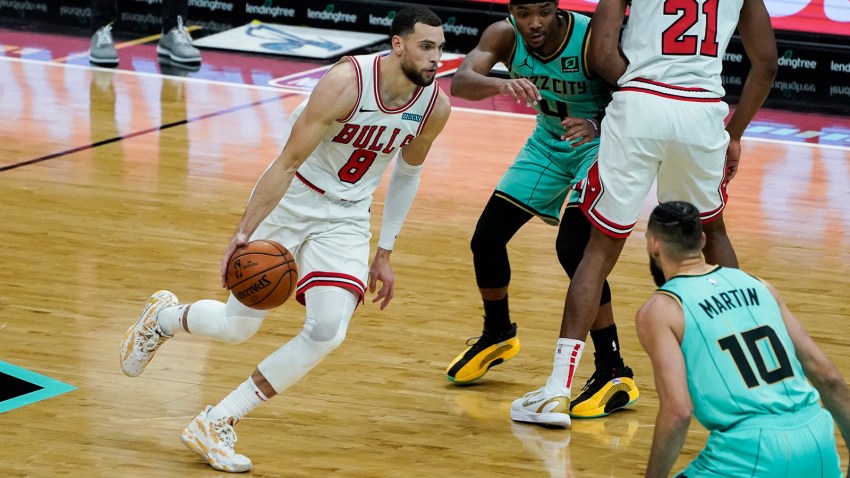 The school did not specify the number of positive tests within the program. The Buckeyes have had one game canceled this season due to a coronavirus outbreak after the Maryland football team reported a surge in cases earlier this year.

It is unclear whether this week’s game will be rescheduled.