Fans definitely appreciated the enormity of the moment

Forget the Buccaneers or the Chiefs. A lot of fans were rooting for Sarah Thomas during Sunday’s Super Bowl.

Thomas, who in 2015 was named the NFL’s first full-time female official, became the first female to referee a Super Bowl on Sunday and people took notice.

"Great to see a Female referee at the #SuperBowl .. About time," someone wrote.

"A breaking-the-glass-ceiling day for the first female referee to ref in the Super Bowl," another person wrote.

"You can be anything you put your mind to! Thank you Sarah Thomas, hard work and determination = success. First female referee of a Super Bowl," someone else commented.

"Shout out to Sarah Thomas, the first female referee in a Super Bowl way to be an awesome role model for girls and women everywhere!" another person wrote.

“Sarah Thomas has made history again as the first female Super Bowl official,” said Troy Vincent, Sr., the NFL’s executive vice resident of football operations, when the league made the announcement last month. 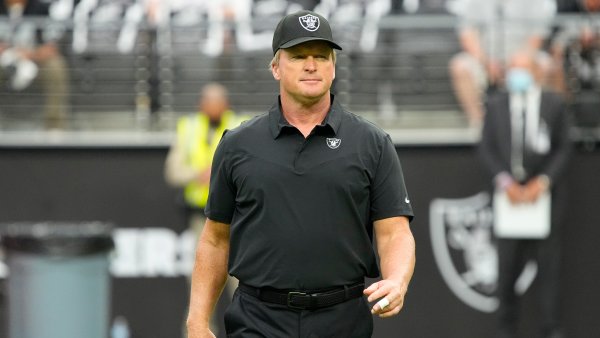 No One Else in NFL Cited With Email Violations: AP Source 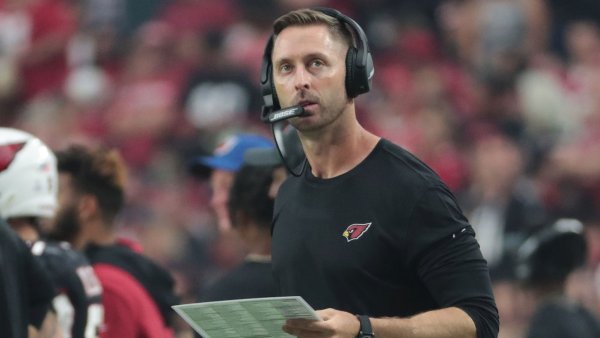 “Her elite performance and commitment to excellence has earned her the right to officiate the Super Bowl. Congratulations to Sarah on this well-deserved honor.”

After Thomas became the first female full-time referee in 2015, she noted she worked hard to earn the job.

"I have been an official for almost 20 years,'' she told Willie Geist. "This hasn't been an overnight sensation or a year."