Salt Lake City may shift its focus to bidding for the 2034 Winter Olympics rather than the Games being held four years earlier following the announcement last month that Sapporo, Japan, will bid for 2030, organizing committee members said Wednesday.

A new organizing committee unveiled Wednesday will do a careful analysis in the coming months of the pros and cons between bidding for 2030 or 2034 and then inform the U.S. Olympic and Paralympic Committee of its decision, said Fraser Bullock, president of the committee and key organizing player in Salt Lake City's 2002 Olympics.

The U.S. committee chose Salt Lake City two years ago over Denver and Reno, Nevada, as the next American city to bid for a Winter Olympics, but hasn’t chosen which year it wants Utah to pursue.

Sapporo's desire to host in 2030 and the indication by International Olympic Committee President Thomas Bach that a decision on that bid would come quickly was the catalyst to form the Salt Lake City committee now and get to work on making a decision, Bullock said. An exploratory committee with many of the same members spent a year-plus in 2017-2018 to determine if it made sense for Salt Lake City to bid again in the future.

While Utah's Olympic venues would be four years older and possibly in need of more renovations, bidding for 2034 could eliminate a potential financial challenge of competing with Los Angeles, which will host the 2028 Summer Olympics, he said.

"Back-to-back games is hard to pull off," Bullock said. "From two perspectives: Will the International Olympic Committee accept it as opposed to rotating? And two, domestic sponsorship dollars. How many dollars are there to go around?"

Bullock said he doesn't know how long it will take for the committee to decide on whether it wants to bid for 2030 or 2034, but said there is pressure to get it done as soon as possible this year because the IOC seems to be ready to move quickly on choosing future host cities.

Salt Lake City hosted the 2002 Winter Olympics, which were considered successful but a bidding scandal marred the buildup and resulted in several International Olympic Committee members losing their positions for taking bribes. Mitt Romney, now a U.S. Senator in Utah, was brought in to steer the games through the scandal.

Now decades later, the IOC is struggling to find cities willing to take on the financial and societal burden of hosting the Winter Olympics while also having the climate and venues needed for winter sports. Utah has estimated it could host the games for about $1.4 billion. 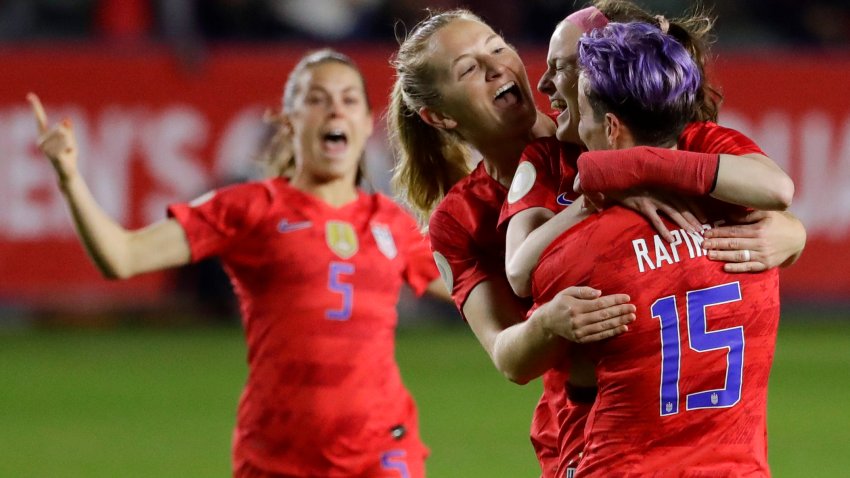 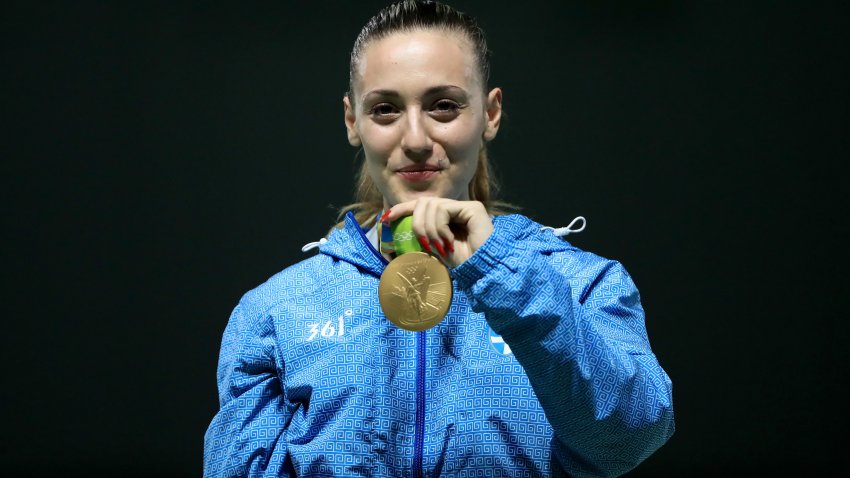 Salt Lake City is considered a strong candidate to be awarded another Olympics because Park City and other mountain towns near Salt Lake City have preserved and improved upon many of the venues, and continued hosting key international events. Salt Lake City says it can host the Games for far less than a city that would have to build many new venues.

Uncertainly abounds in the new Olympic bid process after the IOC recently abandoned its old practice of awarding Olympics every two years, and seven years ahead of the games themselves. There was criticism that the intense bidding was blamed for driving up costs, tempting corruption, and led candidates to overspend and build white-elephant venues.

The new IOC procedure, which emphasizes a "rolling dialogue" with bidders, removes rank-and-file members from voting on candidates and leaves the decision with the IOC's leadership.

"Now it's a partnership and it's a dialogue with the IOC where we can work with them together to come up with a plan that makes sense for us and for them," Bullock said. "That dialogue phase is now open for 2030. We don't know if we're going to be for 2030 or 2034."

Salt Lake City officials say there is bipartisan and widespread statewide support to host another Olympics.

"We’re excited about the possibility of welcoming the world back to see how we've grown," said Salt Lake City Mayor Erin Mendenhall. "I know I'm not alone when I say that I really, really hope we're able to do it."