Koepka plans to rest until the Open Championship, set to be played at Royal St. George's

The top six players in the race for spots on the United States Ryder Cup team are continuing to distance themselves from the field, with two of those players swapping positions in this week’s rankings.

Brooks Koepka, who says he will take a few weeks off before competing in The Open Championship at Royal St. George’s next month, leap-frogged Justin Thomas into fourth place in the standings. He now leads Thomas by less than 63 points.

Dustin Johnson retained his spot at the top of the rankings after the Travelers Championship, with Bryson DeChambeau remaining in the second position.

Collin Morikawa, who recently jumped into third in the standings, remained there this week, and Xander Schauffele continued to build his cushion for the sixth and final automatic qualifying spot for captain Steve Stricker’s U.S. squad.

Harris English, who won a playoff to capture the Travelers over the weekend, jumped up five spots into eighth place, just behind Patrick Reed. Patrick Cantlay and Tony Finau each dropped down a spot in the rankings, as did Jordan Spieth, Daniel Berger and Webb Simpson.

The top six players in the Ryder Cup standings at the conclusion of the BMW Championship will automatically secure spots in the 2021 event, set to be played at Wisconsin’s Whistling Straits. The final six spots will be filled with captain’s picks, made by Stricker in the lead-up to the event this September.

The PGA TOUR will next head to Detroit Golf Club for the Rocket Mortgage Classic. DeChambeau captured the title last year, and play will get underway on Thursday. 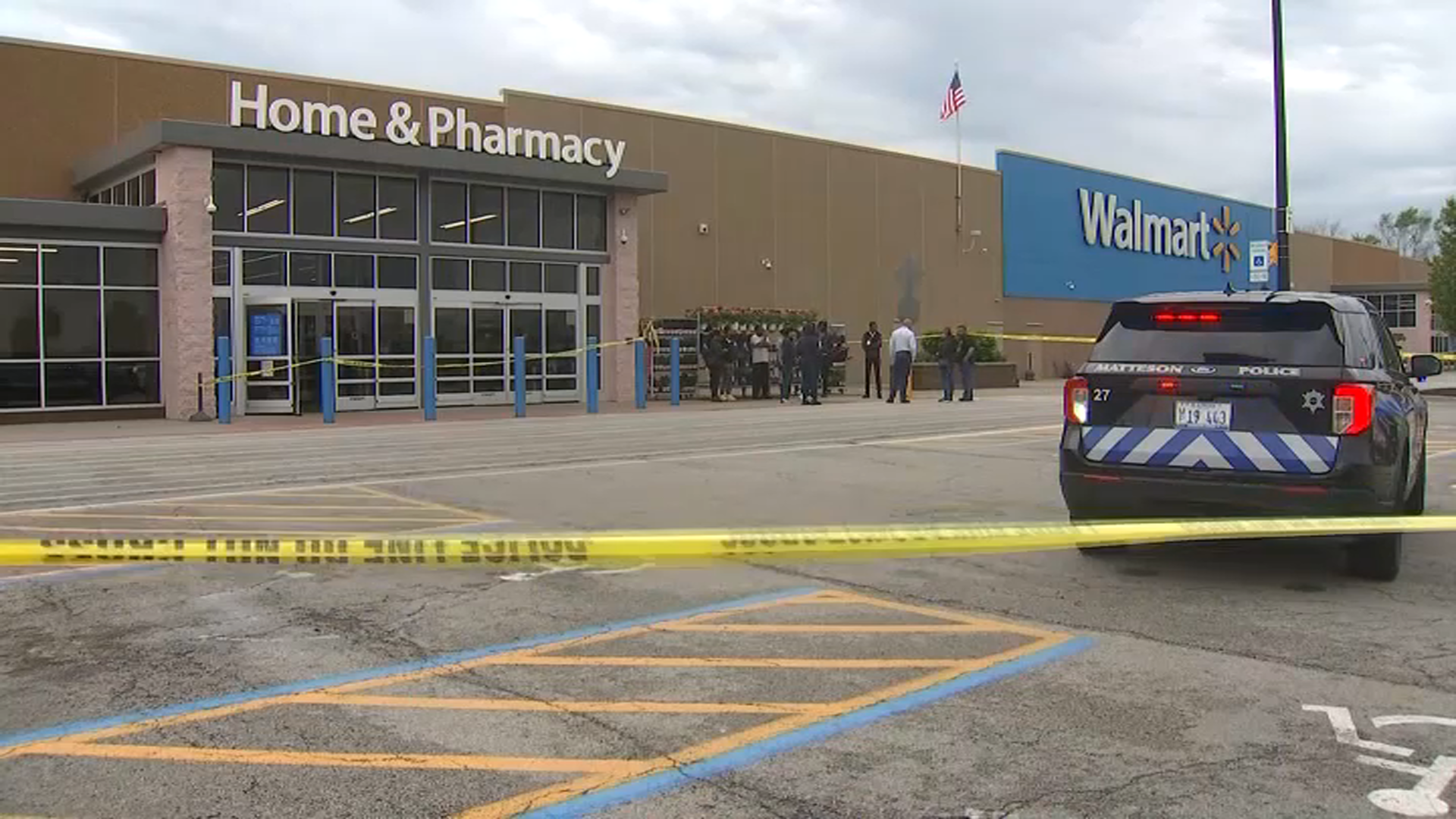 On the European side, Viktor Hovland shot up the leaderboard with his victory in the BMW International Open. In addition to becoming the first Norwegian-born player to ever win a European Tour event, Hovland moved up 10 spots in the Ryder Cup rankings, now sitting in 11th place.